Odyssey Interactive has raised $6 million for a Canadian game studio founded by former Riot Games developers. They plan to make mobile games for players who like accessible-but-competitive games.

The studio is based in Kitchener, Canada, near Toronto. The funding gives them runway to make several games, not just one. Like many game studios that are spinning out of League of Legends creator Riot Games, the developers want to be part of a so-called ninja team that strikes fast. When Riot Games was small a decade ago, it was easier to feel that way. But now Riot is huge, based on the success of League of Legends, with more than 2,000 people.

The investors gave the studio the money even though the team hasn’t announced a game. The team hasn’t even decided which game to make itself. Odyssey Interactive is prototyping ideas, but the investors liked the pedigree of the developers and the way they were approaching their work.

“We didn’t come to this with an idea that had been sitting in our heads for 10 years about the exact game we wanted to make,” Odyssey Interactive president Dax Andrus said in an interview with GamesBeat. “We’re in a prototype phase right now where we are going through a bundle of ideas.”

Andrus said his team is looking games like King of Glory, a successful hardcore title in China that is geared toward hardcore players.

Odyssey Interactive CEO Richard Henkel added in an interview with GamesBeat, “We were privileged coming out of Riot Games, having worked on Teamfight Tactics [an auto-battler like Auto Chess]. There was a lot of trust in our [cap]ability to execute.” 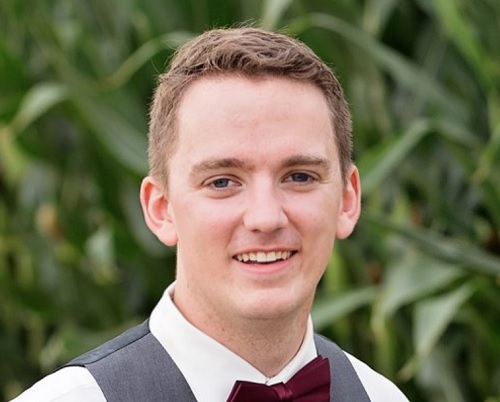 Above: Richard Henkel is CEO of Odyssey Interactive

The team noted that, besides King of Glory, their favorite games include Age of Empires, StarCraft, Counter-Strike: Global Offensive, World of Warcraft, Dota 2, and League of Legends. Their plan is to make mobile video games that will give players an emotional connection with other players and create a positive cultural impact. They say their goal is to create a “game that you live,” or one that becomes so ingrained in your habits that you can’t stop talking about it. 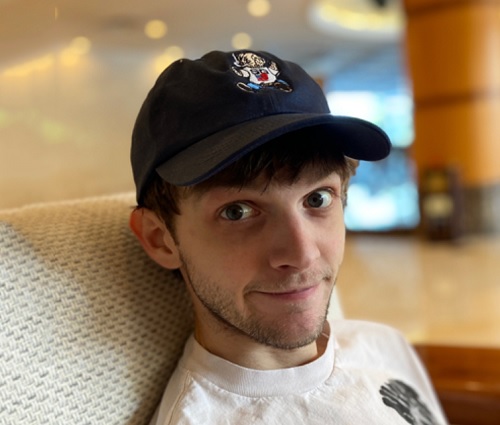 Above: Dax Andrus is president of Odyssey Interactive.

Part of the reason they are leaving Riot Games, where they had great experiences, is that they want to continue working on games with small team environments.

“We had a magical feeling around development with Teamfight Tactics that we hadn’t gotten before,” Henkel said. “There were just 10 of us and the speed at which we were able to work just felt incredible. It felt like a rocket ship to the moon.”

Andrus added, “Working on a small team in a small studio was a huge selling point for me to join Odyssey.”

They moved to Canada to be close to family and because of the good tax breaks that the Canadian government gives to startups. They plan to hire four or five people and expect to have around eight to 10 people by the end of the year. By the end of 2021, they might have 20 people, Henkel estimated. “We don’t want to grow too fast and lose the culture we want to build,” Henkel said.

Henkel added the time is ripe for raising money, in part because so many venture funds focus on games now. In fact, the team was highly sought after and so it could be picky, focusing on VCs who had experience working with game teams before.

The next task is to go through the ideas and start developing them to figure out which game is the winning idea.

“Ideas are a dime a dozen,” Henkel said. “It comes down to the execution and the timing.”