Final Fantasy has been a leader in the role-playing game space since it debuted in 1987. In recent years, the franchise has found success with the ongoing MMO Final Fantasy XIV and the Final Fantasy VII Remake. But the last numbered entry in the series, Final Fantasy XV, came out back in 2016.

This new game looks to continue the franchise’s trend away from turn-based combat toward real-time action. It also has a more medieval aesthetic, unlike the sci-fi feel of recent Final Fantasy games such as Final Fantasy XV and Final Fantasy XIII. It also looks like it’s focusing on the control of a single character instead of a party of heroes. 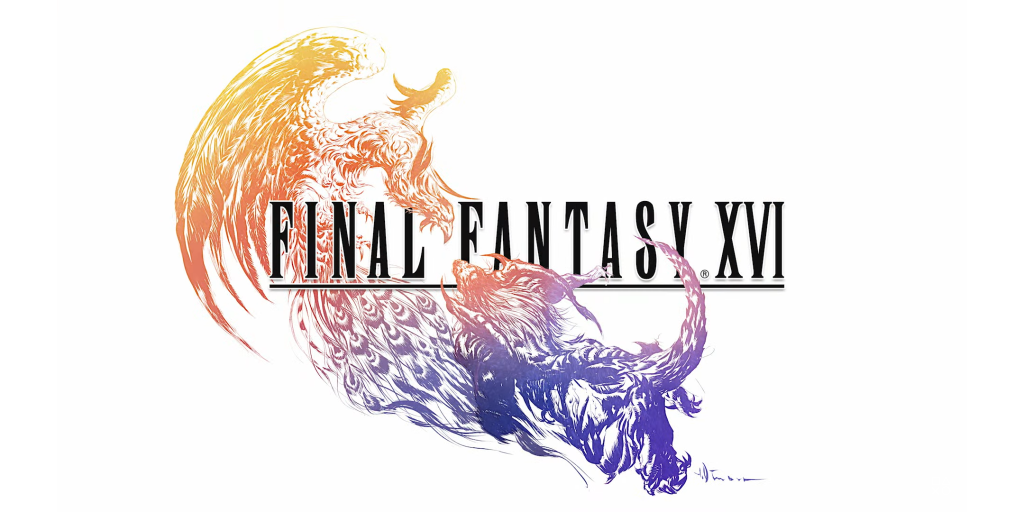 Above: A phoenix plays a large part in Final Fantasy XVI’s logo.

Square Enix only said that FFXVI would be PlayStation console exclusive, so it could still show up on PC. It could also still become available on PlayStation 4. But it won’t be on Switch or Xbox.