Windows 10 is developed as a service, meaning it receives two feature updates every year. Microsoft has released nine free updates so far for the over 1 billion devices running Windows 10, which first debuted in July 2015. Now the tenth update for the world’s most popular desktop operating system is here.

Microsoft has changed how it names Windows 10 versions to coincide with the calendar year. Windows 10 October 2020 Update updates the Windows 10 version to 20H2 (denoting the second half of the year 2020). You can try to download it manually or check Windows Update if it is available to you (Settings => Update & Security => Windows Update => Check for updates). If you are running Windows 10 version 1903 or later, you should be able to download it and pick a time to finish the installation and reboot your device. That said, Microsoft is “throttling availability over the coming weeks to ensure a reliable download experience” and because “some devices might have a compatibility issue for which a safeguard hold is in place.”

Microsoft launched Chromium Edge for Windows 7, Windows 8, Windows 10, and macOS in January 2020. The browser has since been installed on “hundreds of millions of devices and climbing,” and is now the second most popular desktop browser, after Chrome, according to Net Applications. Microsoft wants Edge to be “the browser for business,” although the company has been ramping up new features for consumers as well.

Since January, Microsoft has been updating Edge every six weeks or so — Edge 86 arrived earlier this month. That’s the version that ships with this new Windows 10 release. But today’s update also brings exclusive Windows 10 features:

While Chromium Edge has long been available for Windows 10 users, you could avoid downloading it and installing it. Now, nine months after the browser’s launch, if you’re on the latest version of Windows 10, you’ve also got Chromium Edge. 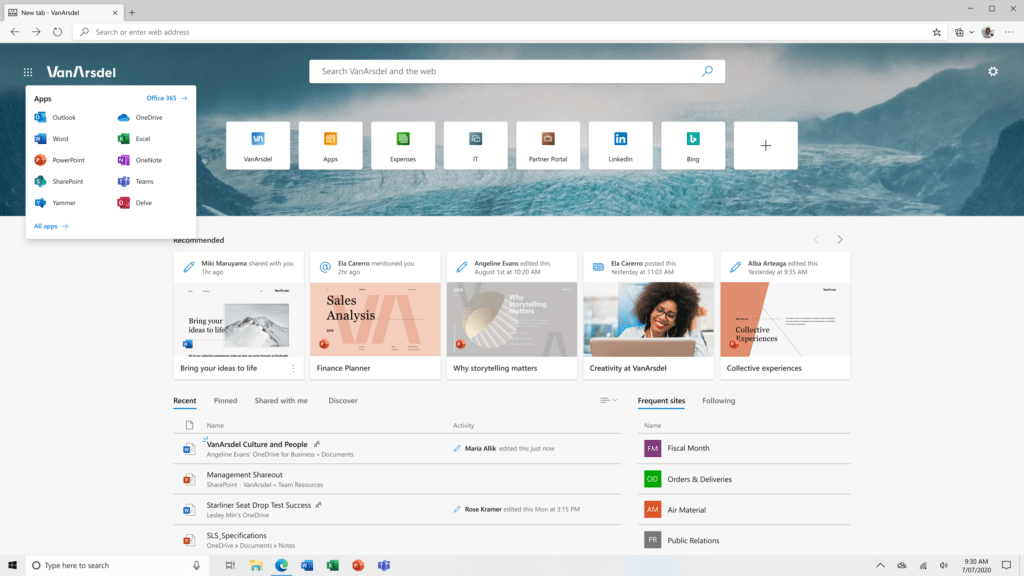 Chromium Edge is arguably the biggest feature that businesses and IT Pros need to be aware of. But there are plenty others included in Windows 10 version 20H2 as well:

In addition to the above, here are the user-facing features you can expect in Windows 10 version 20H2:

For most users, Windows 10 October 2020 Update is about personalizing your taskbar, notifications, and other settings.

Last year, Microsoft shifted away from issuing two major Windows 10 updates to a major update in the first half of the year and a minor update in the second half of the year. That means the Windows 10 October 2020 Update (version 20H2) shares the same Cumulative Update packages as the Windows 10 May 2020 Update (version 2004). As a result, version 20H2 will be delivered more quickly to version 2004 users — it will install like a monthly security update.

The build number will also barely change: from build 19041 to build 19042. For developers, this means a new Windows SDK will not be issued either (there aren’t any new APIs). Still, while Windows 10 version 20H2 is not a major release, as you can see above, there is enough in here to warrant an update.