One of Lego‘s bricks has escaped. The Lego Group’s investment arm, Lego Ventures, has spun out a new game venture called Light Brick Studio as an independent company. The spinout is the first such move for Lego and will allow the new startup to further explore the future of digital play.

Family-owned venture firm Lego Ventures is separate from the Lego Group and has invested $1 million in the studio as part of its plan to look “beyond the brick,” Lego Ventures marketing head Rob Lowe said in an interview with GamesBeat.

“This is the first time we have spun something out into an independent company,” Lowe said. “We want to know what are the edges of the Lego Idea, outside of the brick.” 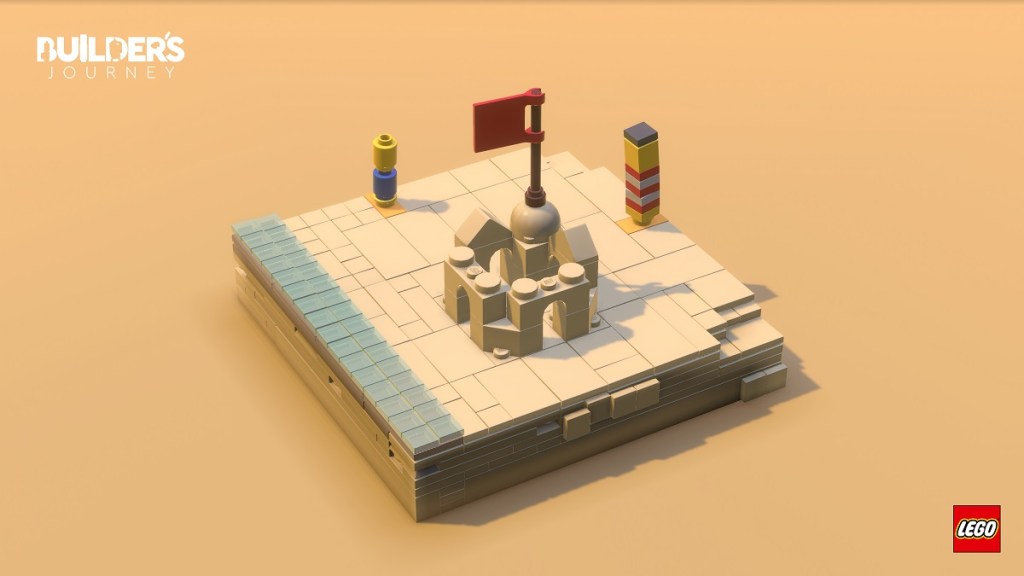 Above: A father and son build a sandcastle in Builder’s Journey.

The Copenhagen, Denmark-based Light Brick Studio is headed by seasoned game developers Karsten Lund and Mads Prahm, who have worked together for a couple of decades. “We want to reach more platforms in the future,” Lund said in an interview. “We want to start a new game for other platforms.”

As Light Brick Studio, it previously created the Apple Arcade title Builder’s Journey, released in December 2019 under the Lego banner. It took a while to conceptualize the single-player game but less than a year to finish once it was set, Lund said. In Builder’s Journey, players solve spatial puzzles using Lego bricks. 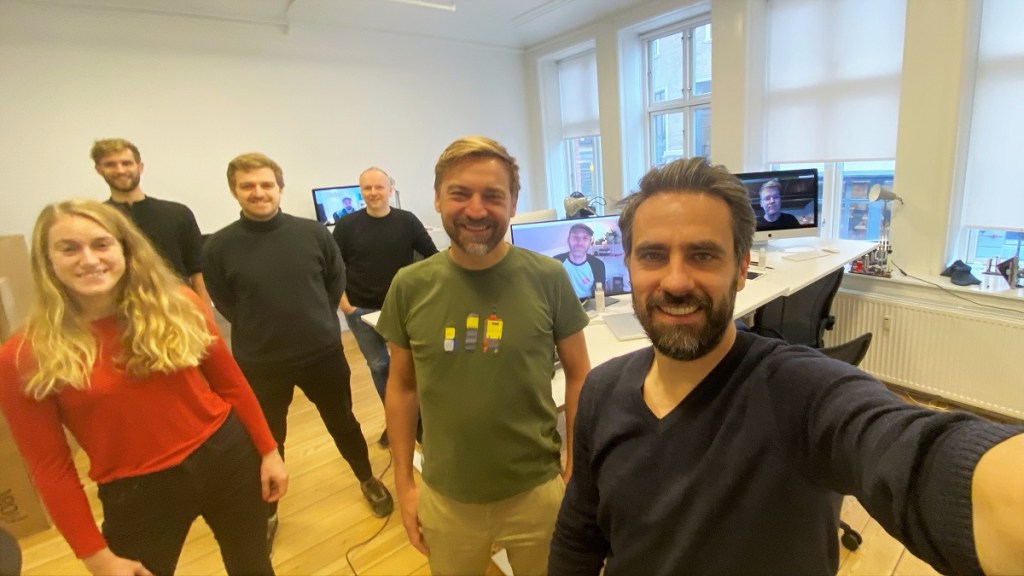 For Light Brick Studio, that means looking at social play on other platforms, like digital games. But Light Brick Studio does not expect to make triple-A games for consoles. That’s the domain of partners such as TT Games, the Warner Bros. studio that makes Lego video games under a license from The Lego Group.

The spinout allows Light Brick Studio to work with an array of gaming projects and partners, including the Lego Group itself. Lego Ventures was founded two years ago and is a venture capital arm of the Lego brand. It focuses on startups in education and “digital play,” exploring the connections between creativity, learning, and play, Lowe said. 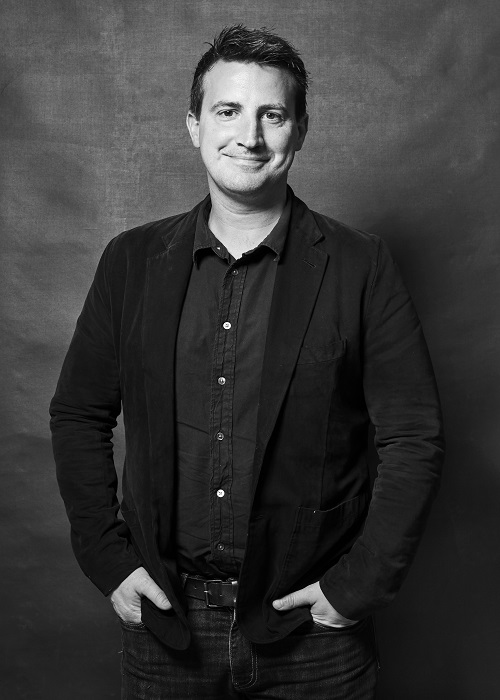 Above: Rob Lowe is head of marketing and value creation at Lego Ventures.

Light Brick Studio currently has 12 employees, but it expects to expand in the future.

Lego Ventures previously invested in Berlin-based Klang, which is making a massively multiplayer online space colony simulation called Seed. Over the next 10 years, Lego Ventures hopes to invest in 50 to 70 companies, Lowe said.

“Our investment goes beyond finding a new Roblox or Minecraft,” he said.