I used to sit with a laptop or iPhone beside me when I played a game on my consoles. That was because I could look at the second screen while I waited for the game to load. I did that with the PlayStation 5 while playing Spider-Man: Miles Morales last night. And it instantly loaded where I left off. I didn’t have time to check on anything else because my game was ready for me. I can’t tell you how much joy that gave me, and I hope that all of you will soon experience that feeling as well.

It’s a such a small thing, but the solid-state drives (SSDs) on these machines enable such fast restarts and that will save us so much time. Joy is what these machines — the Xbox Series X/S debuting November 10 and the PS5 arriving two days later on November 12 — deliver on a daily basis.

GamesBeat’s Jeff Grubb and Mike Minotti have had more time to review these machines than I have. They can pick apart the nuances of what’s good and bad. But right now, I’m just ready to express my appreciation about the dawn of a new generation of consoles and games. I’ll be hosting a panel at 10 a.m. Wednesday at to talk about next-generation games with TQ Jefferson of Survios, Ed Boon of Warner Bros.’ NetherRealm (yeah, the Mortal Kombat guy), and Mat Piscatella of the NPD Group. Hope you can join us, and we’ll talk about how we want to be amazed by the games of the future. 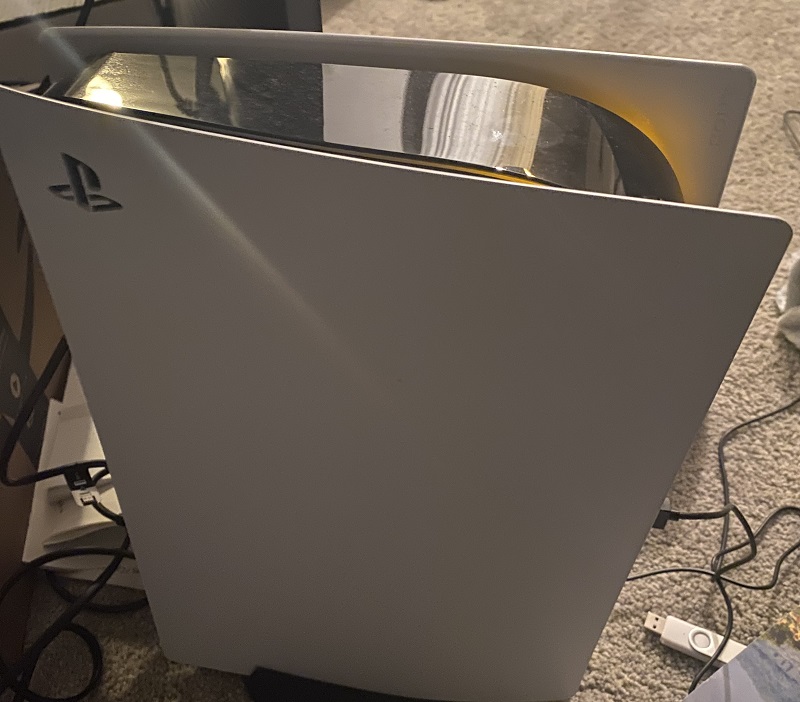 Above: The PlayStation 5 is a tall beast.

The pandemic has turned out to be a good time for gaming, but the future isn’t limitless. Electronic Arts reported quarterly results yesterday that actually missed overhyped expectations of Wall Street, and its stock price fell in after-hours trading. Companies still have to show up with the best games and work their asses off to win over the hearts of gamers, even at a time when the industry is growing fast.

These companies have to earn our love. And both Sony and Microsoft have been planning for next week for years. They have assembled ecosystems of thousands of employees to make the games and the hardware. The chips are among the most sophisticated processors and graphics processing units that money can buy, but they have to trade off performance and price. All of this labor of love isn’t purely to serve gamers. It’s a commercial enterprise that could pay off in spades.

Yet as cynical as we can be about this moment, we have to remember how these machines fit in our world at this particular time. We’ve got a horrific pandemic that is killing people in huge numbers every week, with more than 100,000 testing positive for the coronavirus in a day in the U.S. 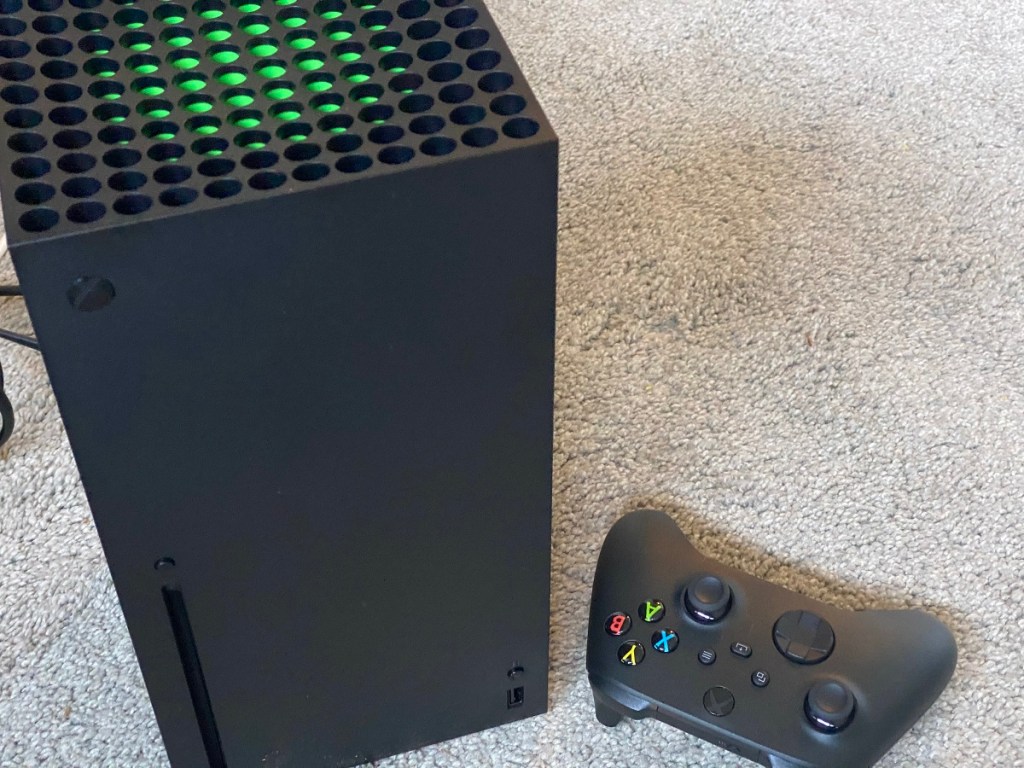 Above: The Xbox Series X sits on my carpet.

We’ve got a president who lies to us about the smallest things and the biggest things. We have an election that is tearing the country apart, and it seems like the counting and legal battles are never going to end. We have economic misery. And we have a population with huge mental health problems because they’re isolated and arguing with people all the time on social media. So many of the things that we do to make us happy are no longer available to us. Suicide rates are rising. We are all in desperate need of relief.

I can remember another time when we felt this way. It was after 9/11, in 2001, when the makers of the original Xbox were getting ready to launch Microsoft’s first-ever video game console. The terrorists struck the World Trade Center in Manhattan, just two months before Microsoft was due to launch the Xbox at an event that had been named “Ground Zero.”

At the time of the attacks, Seamus Blackley, one of the co-creators of the Xbox, looked out the window of his plane and saw the smoke billowing over the city. The destruction was unbelievable.

“Not fun to watch outside of the window of a jetliner,” he said in an interview with me for my book, Opening the Xbox, published in 2002. “There was just this stunned silence” as people watched CNN on their seat-back TVs. 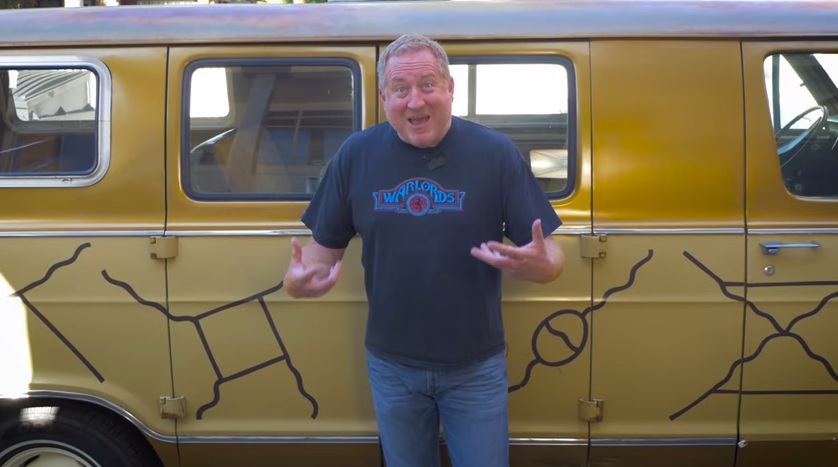 Above: Seamus Blackley with his Feynman Van.

The world was in a pretty shitty state when New York was covered in ashes. But Microsoft moved ahead with its launch. I watched Blackley propose to his wife in the middle of a Toys ‘R’ Us store with then-Microsoft CEO Bill Gates looking on.

Reflecting on that scene later about whether the launch should have gone forward after such an unforgettable tragedy, Blackley said, “You can think of the Xbox as research into human happiness. You don’t want those guys to stop you from doing things that make people happy.”

And those words echo through the years to today. We’ve got a shitty world right now, and our country is in a bad state. Lots of things could go wrong with the console launches, and we won’t be happy with everything. But starting next week, with the arrival of the first consoles, we’ll see a measurable rise in human happiness.

The job of the consoles is to bring joy to the world. They’re coming just in time to save us from ourselves. If you work for a game company, or for one of the console makers, don’t you ever forget that this is what your purpose is. If you’re a gamer and your machine is late or you have to call tech support, don’t get on the phone and ream somebody out. Soak in the moment that is the birth of a new generation of gaming.

And bring joy to the world.