Pllay has raised $3 million in funding for its skill-based video game wagering platform. It enables gamers to wager on 1-on-1 duels in their favorite games.

The team created a peer-to-peer wagering platform on a mobile phone, where players wager on matches played on other platforms. This kind of skill-based play, which is not considered gambling because it doesn’t have purely random results, is legal in 39 states now.

The industry has a lot of competing platforms, but CEO Shawn Gunn said in an interview with GamesBeat that his company has figured out how to verify who won a match in a 1-on-1 duel. 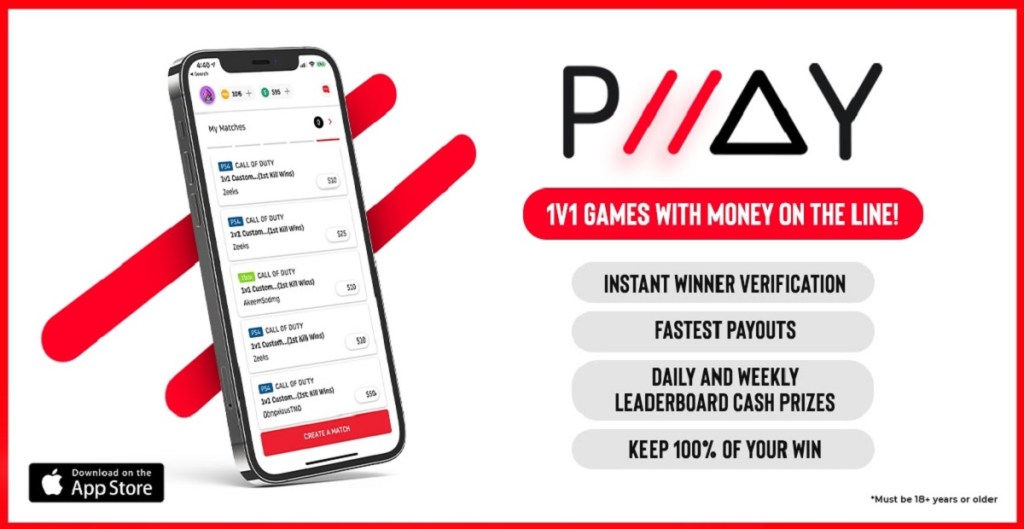 Above: Pllay lets players make wagers in 1-on-1 battles in Call of Duty: Modern Warfare.

In the past, it was too easy for one player to welch on the wager. But Gunn said Pllay can monitor a match on Twitch with AI and then determine which of the two players won. And after holding the money in escrow before the match, it can make immediate payment as soon as verification is complete.

“One of the big problems is welching,” Gunn said. “We escrow the funds while we are in the match. You play it on Xbox or PS4 as you wish. Other companies have done it incorrectly. We provide trust.”

Pllay targets only people who are 18 or older with its mobile app, and it runs checks on people ahead of time when they put money into the system. The company abides by anti-money-laundering laws to fight against fraud. (This is technology that online gambling sites also use). Pllay also removes any minors who try to get into matches. 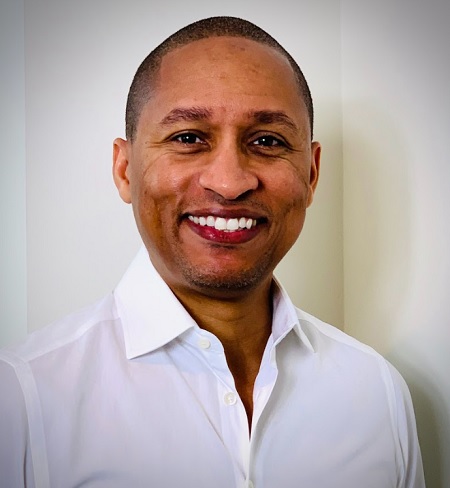 Above: Shawn Gunn is CEO of Pllay.

“Christine [Krzyzanowski, chief marketing officer] and I did a lot of research on what was working for gamers and how we could make it better,” Gunn said. “It was clear there was no easy solution for users to prove they won, and in the past the users had to self-report.”

When someone wins, they get 100% of the funds wagered, as Pllay doesn’t claim a fee. But it can make money through advertising and brand partnerships.

“We haven’t seen anybody else who has done that,” Gunn said.

Pllay’s AI computer vision specializes in real-time monitoring of matches, making it a kind of virtual referee that certifies wins and losses and creates a safe environment for gamers to wager with confidence while removing any concerns they won’t get paid, Gunn said.

Currently, players can wager on Call of Duty: Modern Warfare, Madden 21, FIFA 21, NBA 2K21, and Fortnite on Xbox and PlayStation consoles. Compatibility with more titles will be announced soon. 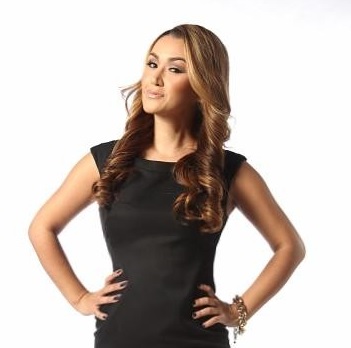 Above: Christina Krzyzanowski is the chief marketing officer at Pllay.

Gunn has 20 years of experience in venture-backed startups and enterprises. He has had five exits over the years that generated $1 billion in value. Krzyzanowski, a 15-year veteran in brand strategy, said in an interview with GamesBeat that a “play lobby” will help draw advertisers to the platform.

“We’re talking to a lot of brands about how they can integrate with the platform,” Krzyzanowski said. “They want to find ways to speak with their consumers on a daily basis through us.”

The company has seven full-time employees.