AT&T has named six finalists for its $50,000 contest to highlight women in game development. It’s part of the company’s effort to be an ally to women in an industry where they are underrepresented.

On December 2, the finalists in the AT&T Unlocked Games event will pitch their in-development games to a judging panel of industry experts, who will select a grand prize winner. The winner among the female-led teams will be announced sometime after a livestream hosted by streamers Anne Munition and Bnans. The show will air on Eleague’s Twitch and AT&T’s Twitter account on December 2 at 6 p.m. Pacific.

The finalist games and their leaders include:

AT&T assistant VP Shiz Suzuki said in an interview with GamesBeat that the company’s brand values include gender equality. AT&T received submissions for the contest and has been evaluating them with a team of game developer judges since October. 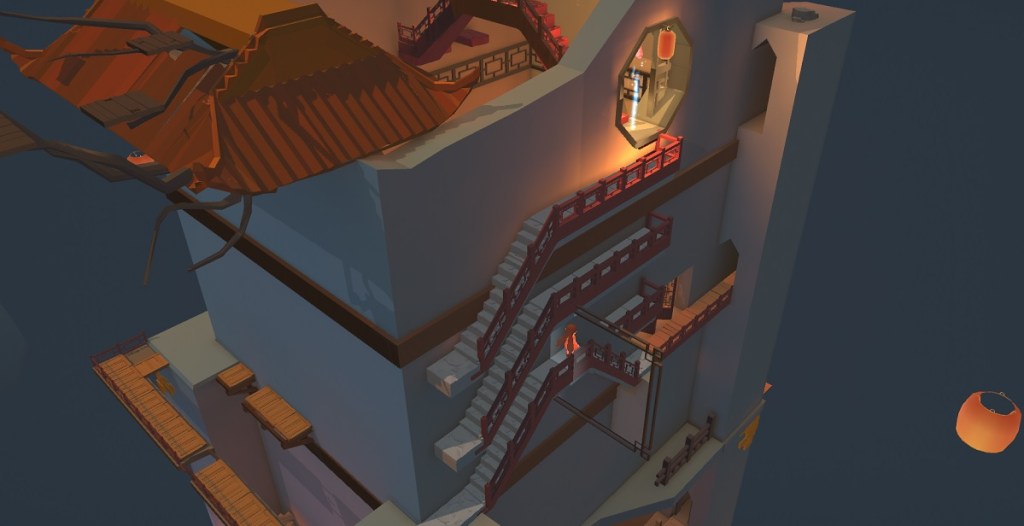 Above: Ailia is a 3D perspective puzzle game by Chenwei Jin and IceToad Studio.

In a 2019 survey of game developers, only 24% identified themselves as women, even though women account for 46% of game enthusiasts. Suzuki noted that when it comes to AT&T’s wireless technology and phone subscriptions, 85% of the decision-makers are women.

“As we faced the pandemic, the great thing about esports and gaming has been a lot of things haven’t had to change because we were already doing a lot of this online,” Suzuki said. “We are pretty passionate people. As we looked at data, we saw about half of the gaming enthusiasts are women, but less than 25% of game developers identify themselves as women. We found there was something we could do to elevate the women in this space. When there is so much financial hardship, we didn’t want to take our foot off the pedal. We’re always looking for ways to authentically support women.” 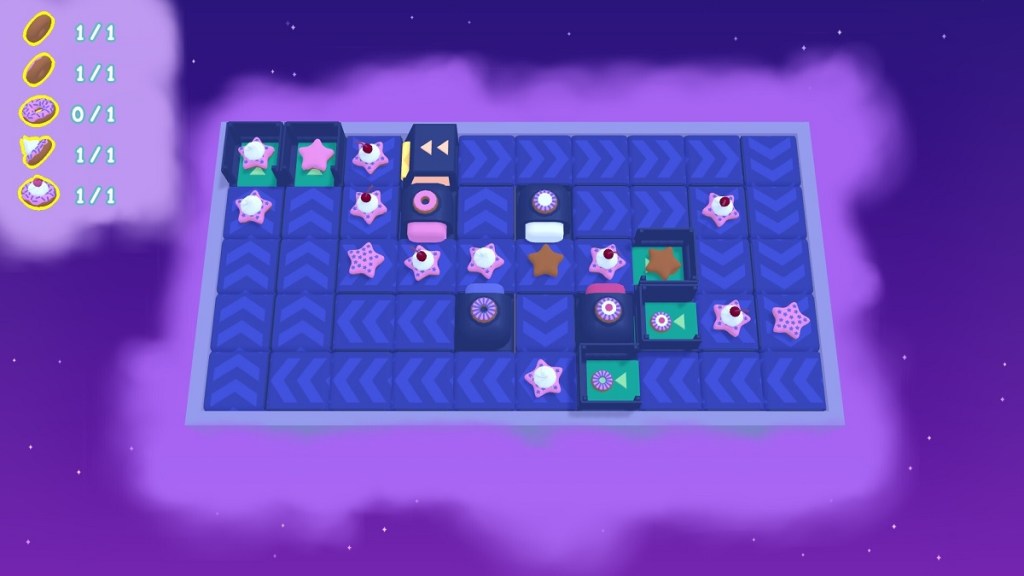 Above: Freshly Frosted is a donut factory puzzle game by Ally Overton.

The contest will enable a female game developer to enjoy attention at a big esports gathering, even if it is online.

Regarding the hosts, Suzuki said, “We selected those two ladies from their engagement and involvement in the gaming space, as well as their thought leadership as female leaders in the space. That’s something that we’re always looking for.”

The judges will be called End Bosses, and End Boss judge Susan O’Connor was a writer on blockbuster video games such as BioShock, Far Cry, and Tomb Raider. In an interview with GamesBeat, she said the games are being judged on visuals, audio, gameplay, and mechanics. 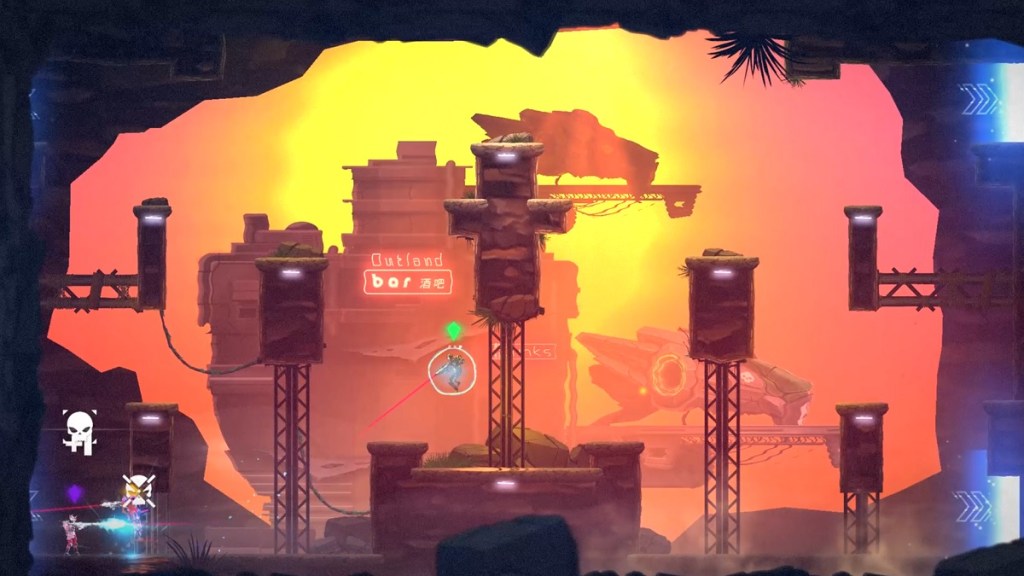 Above: Kova: AlphaLink is a 2D sci-fi arena shooter by Mandy Lowry and Black Hive Media

“We’re talking about half the human race here,” O’Connor said. “Half the human race has done a really good job with games so far. I would love to hear what the other half of the human race has to say. I’ve been around the block. And the secret about the games industry is there are quite a few women who work in games, and we play games, and some of the top games that you’ve played have been shaped by women on the creative teams. It’s always been a great industry for women. It’s been a great place to grow and thrive, and more women should understand that.”

The issues facing women in gaming have been largely under the radar, and O’Connor said the fact that AT&T was willing to call attention to it was really exciting to her. She said you don’t often hear stories of women who have grown up with games or have generations of backgrounds in the industry and added that this isn’t just a “boy’s club.”

“They all have something to offer, as the first time I looked I said they were so unbelievably polished,” O’Connor said. “I thought some of them were finished games. We’ve got some extremely accomplished female game developers who are going out on a limb and doing their own thing after having worked on some really high-profile titles. We’ve also got some who have always wanted a game but had never really been given a shot.” 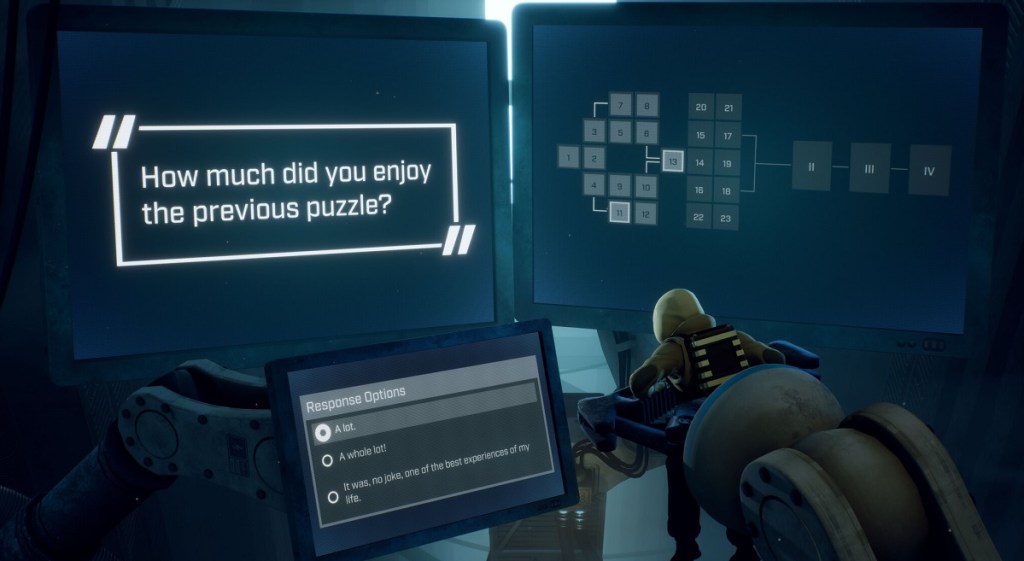 Above: Lab Rat is a satirical puzzle game by Gwen Frey and Chump Squad

O’Connor said her eyes are open for developers who have something to say. Other judges included Jay Powell, Kimberly Corbett, Renee Gittins, Gordon Bellamy, and Lisette Titre-Montgomery.

“I’m a writer. So of course, I’m a sucker for the human interest story,” O’Connor said. “I like that very much with the developers, as well as their games. And so I’m really excited about hearing from the women behind the games, where they’re coming from, what their point of view is, why they’re excited about this. I’m definitely looking for that sense of creative authorship, that sense of a voice. These are smaller games, and by definition they have more personality. You can feel the person behind the game, as opposed to one made by a 400-person team.”

The Grand Prize winner will receive: 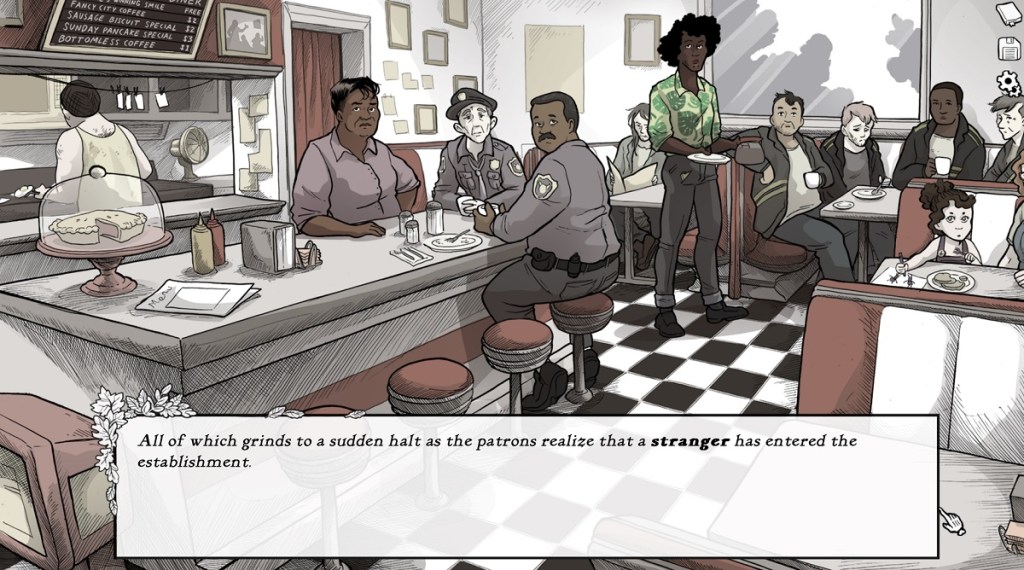 Above: Scarlet Hollow is a choose-your-own-adventure horror game by Abby Howard and Black Tabby Games.

Viewers will also have the opportunity to vote on a Gamers’ Choice winner. 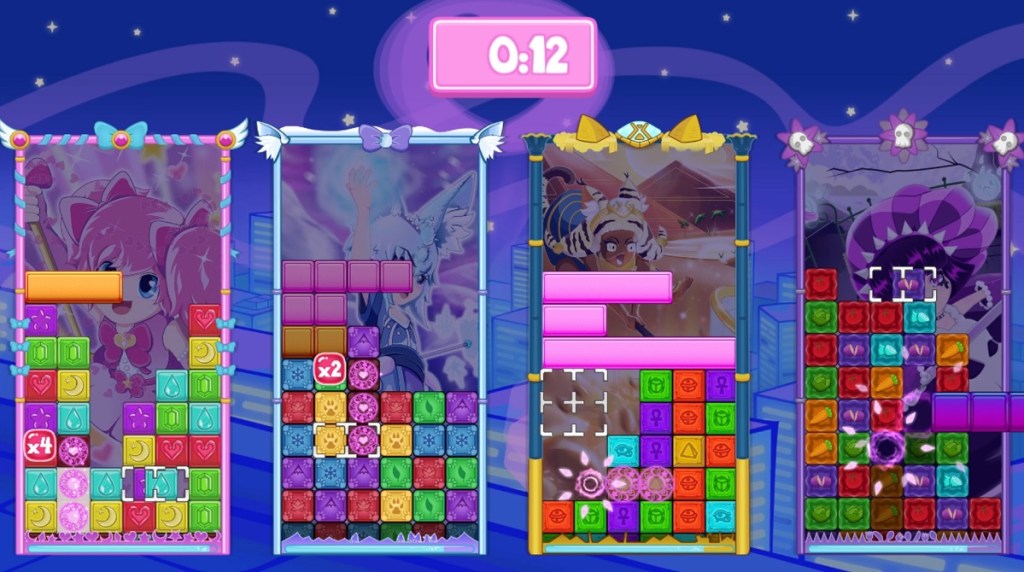 Above: Swapette Showdown is a competitive action puzzle game by Victoria Sertich and 3D Generation LLC.

“It’s a 360-degree approach. It’s not just financially, but it’s also through mentorship, helping with distribution, and other things,” Suzuki said. “We’ve also learned a bit when it comes to the story behind the game. This is something that people don’t get a chance to see often, which is women leading game projects and game companies. We’re giving women a platform to showcase their talent.”

In addition to IGDA, AT&T Unlocked Games is collaborating with game developer organizations such as the Society of Women Engineers and Women Who Code to help promote the competition and drive submissions. AT&T also recently sponsored Cloud9’s all-women esports team and other organizations celebrating women in games.

“We’re excited about the entries because they are all uniquely different, from a third-person puzzle game to a sci-fi arena shooter,” Suzuki said.