Booth will be the general manager of the internal studio, and he will report to former Valve and Oculus leader Anna Sweet, who Bad Robot Games hired as its CEO.

The Santa Monica, California-based Bad Robot Games will now have two different businesses that Sweet will manage. It will work on co-development deals with external game partners, and it will also make its own games under the studio headed by Booth, who previously worked at Valve, Blizzard Entertainment, Facebook, and Electronic Arts.

Sweet said that Booth, who was most recently director of social VR at Facebook, is leading a team that will produce an original game for Bad Robot. That game will be a triple-A title for the PC and consoles, Sweet said. It will immerse both players and streaming audiences into a co-op cinematic experience.

Sweet said she met the Bad Robot team when she worked for Valve a while ago, as they were at the beginning of their process of understanding and exploring games as a storytelling medium.

“We were able to put them on a couple of really cool projects back in the day, and I’ve always been a fan of the team,” she said. “Getting to come on board and think how to leverage their amazing creative talent is just an incredible opportunity,” she said. “For me, the worlds that Bad Robot builds are very big and expansive. You can just imagine so many different stories playing out in those worlds, and not just the ones that we just get to see in film or television.” 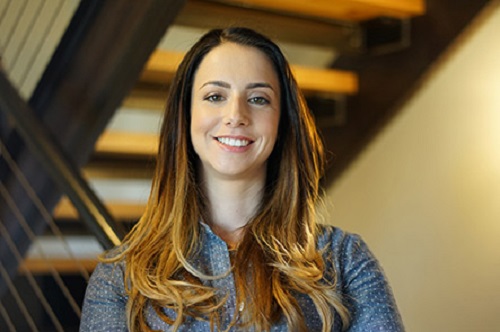 Above: Anna Sweet is CEO of Bad Robot Games.

Bad Robot Games will also work with Abrams’ film and television people on games based on Bad Robot’s properties. Sweet said the studio will create gaming destinations whose worlds and stories can live across multiple mediums, with the goal of making them as much fun to watch as they are to play.

“We want to build worlds that are expansive, and can cross media but don’t necessarily start in film or TV,” Sweet said. “They could start as games. We just want to build big immersive worlds. We also want to build games that are as fun to watch as they are to play. Bad Robot has a long history of making things people love to watch. And so we want to bring that expertise to building games as well.”

In his new role, Booth will help build out and lead a “world-class, diverse creative development team to develop this first game and future titles.” Booth was the founder of Turtle Rock Studios. He designed a slew of iconic video game franchises including serving as a project lead and lead designer for Counter Strike: Condition Zero (Valve/Turtle Rock Studios) and Nox (EA/Westwood). He also was part of the creative teams for numerous other iterations of Counter-Strike (Valve) as well as Team Fortress 2 (Valve), Command & Conquer: Generals (EA /Westwood), and C&C Red Alert 2 (EA/Westwood).

“I’ve been fortunate enough to work with Mike at a couple of different companies,” Sweet said. “We worked at Valve and at Facebook in social VR. Mike is constantly innovating and bringing new ideas to game design. To be able to work with him again, and in this capacity, is going to be a lot of fun. I’m really excited.” 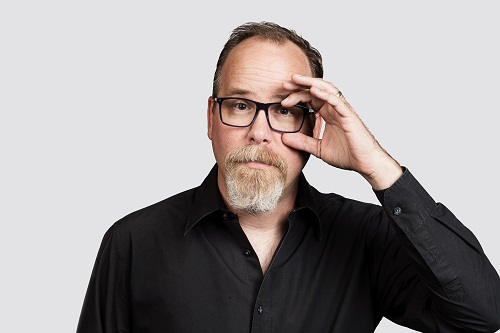 In a statement, Booth said he has been driven by a design to bring new ways of bring people together for epic adventures online, where the games focus on people working together to survive in fantastic worlds.

Bad Robot Games has about 14 people now and it is hiring across the board. But Sweet said she hasn’t been able to set foot in the headquarters yet because of the pandemic.

“We’re looking for amazing industry talent,” Sweet said. “The exciting thing for me is how much the game industry has grown, and the number of new people who have discovered they love games in 2020 has just been incredible. I’m very excited about having a larger audience and a more diverse audience.”