Electronic Arts and Josef Fares‘ Hazelight announced that It Takes Two will launch March 26 for PC and consoles.

It Takes Two is a co-op game (it doesn’t work in single-player), and the trailer debuted today at The Game Awards, Geoff Keighley’s show that has become the biggest night in gaming. While EA generates $5.5 billion in annual revenues, it’s good to see it taking some risks on smaller originals like Fares’ game.

Fares is the game developer who became famous for saying “F*** the Oscars!” at 2017 show. His previous games include 2018’s A Way Out and Brothers: A Tale of Two Sons.

This zany game’s trailer features a cartoon-like talking book that reminds me of Cogsworth in Beauty and the Beast. The story follows the clashing couple Cody and May, who get turned into dolls. As they learn how to overcome their differences and work together as one in a fantastical world. 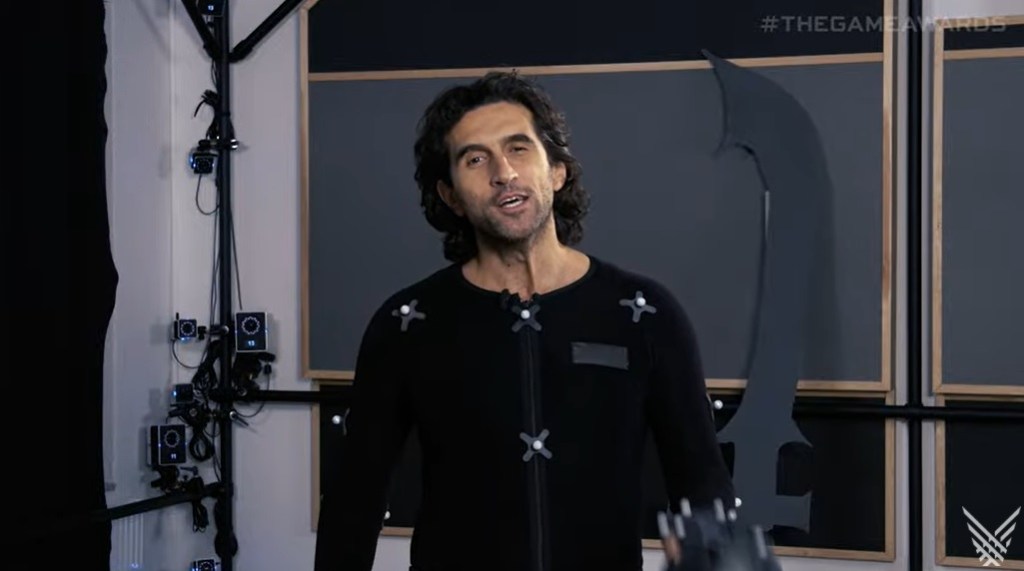 Above: Josef Fares in a mocap suit during The Game Awards.

It Takes Two launches March 26 for PlayStation 4, Xbox One, and PC via Origin and Steam for $40. All players who purchase It Takes Two on either PlayStation 4 or Xbox One will be able to upgrade to its next-gen counterpart for free on the same date.

Appearing in a mocap suit, Fares said, “This is an extra, extra exclusive.” 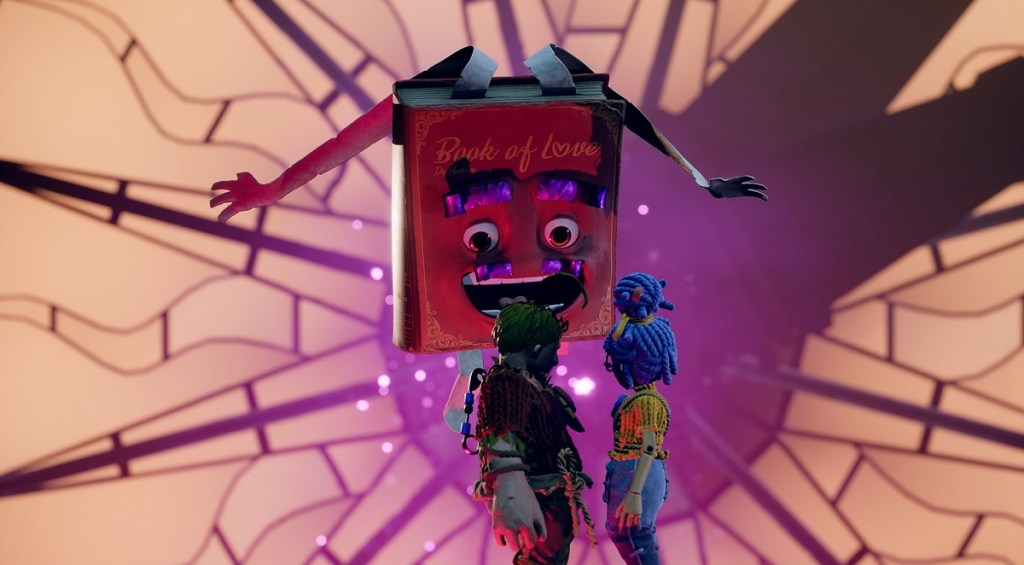 Above: Cody and May star in It Takes Two

“At Hazelight, we’re always looking to push the boundaries of what’s expected in games, and It Takes Two is going to make your head spin!” said Fares, the founder and game director at Hazelight Studios, in a statement. “We’ve taken all our learnings from our previous games and kicked it up a notch, linking the narrative and gameplay mechanics for a genre-bending experience. Players will journey through crazy challenges in a fantastical world unlike anything they’ve ever seen. It’s going to be completely different from what people have come to expect from a co-op game.”

The game will be an EA Originals release, the second one for Hazelight after A Way Out.

Hazelight is based in Stockholm, Sweden, and Fares started it in 2014.