2020 brought massive unexpected change into the world, shutting down most countries due to COVID-19. During these challenging months, mobile games quickly rose to become one of the most versatile and accessible forms of entertainment for individuals stuck at home.

People in the game industry have already started pointing to 2020 as the beginning of a new era for mobile games. In China, which imposed lockdowns early on, downloads peaked at 284.3 million in February. This trend later shifted to Western countries.

This year, App Store downloads grew by 35% year-over-year to nearly 3 billion, while Google Play installs increased significantly by 38% to 10.3 billion, leading to record growth for both stores.  At the current pace, experts predict the mobile gaming industry will reach $98 billion in revenues by 2024.

With the unprecedented surge in downloads, mobile games are now being introduced to a whole new audience of people who may not have been interested in gaming. They’re quickly moving out of the fringes of entertainment and turning into one of our favorite pastimes.

The link between feeling happy and social gaming 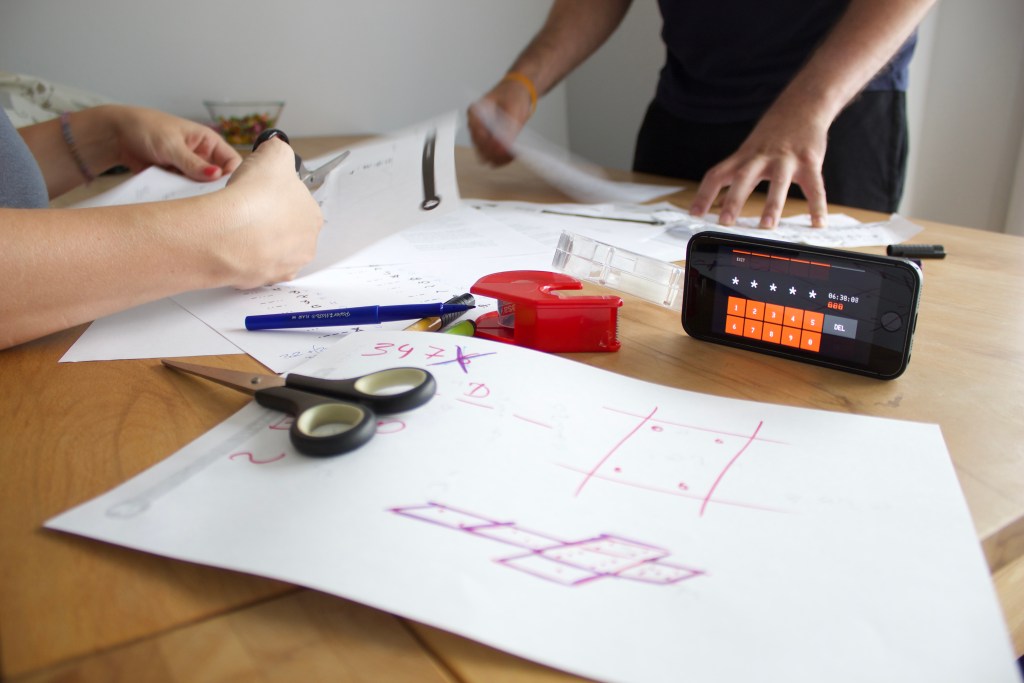 Above: Escape Team blends the physical and digital.

One of the main reasons that mobile games have made such an impact during the pandemic, beyond being an inexpensive escape from reality, is their ease of helping people stay social while social distancing.

Party games such as Escape Team, Heads Up, and Words With Friends provide a great way for friends, new and old, to come together, share a laugh, and just have a good time. With the new reality of many of us stuck at home right now, these games can be a distraction and a much-needed source of laughter during an otherwise serious time.

Another reason why mobile games are gaining traction is their “happiness” factor.

A recent study directly linked gaming to positive effects on people’s moods. The study shows that adults who play certain video games have higher levels of happiness, and in some cases, relaxation, as a result.

Furthermore, the lead author of the study, professor Andrew Przybylski (the director of research at the Oxford Internet Institute) wrote that “play can be an activity that relates positively to people’s mental health.” 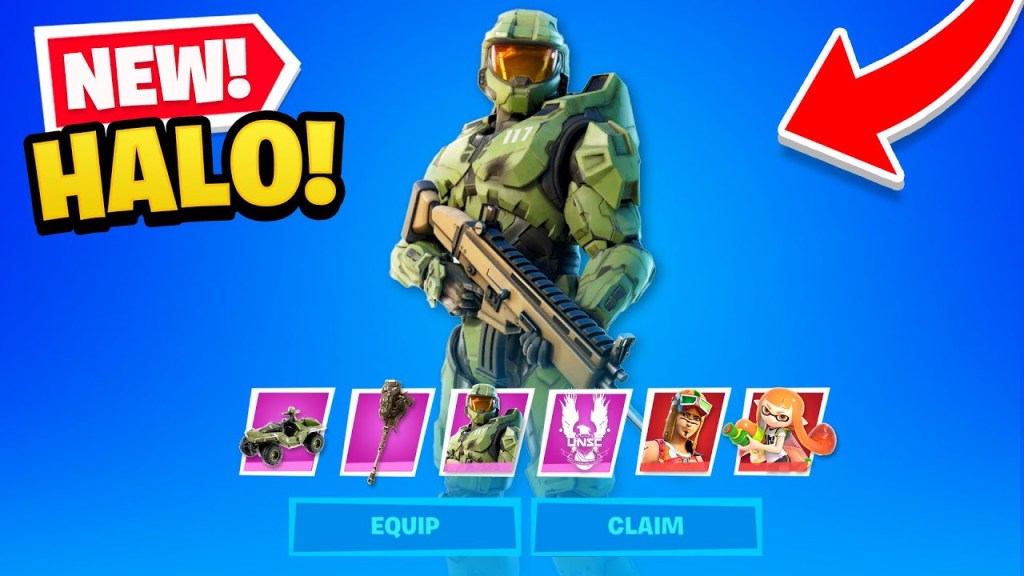 Above: Fortnite continues to grow into a bigger social space.

We are now entering a new phase in the mobile gaming era where games are increasingly becoming social networks.

To put this in numbers, 56% of the most frequent gamers play multiplayer games and spend an average of 7 hours per week playing with others online. 55% of them say that video games help them stay connected with their friends.

Pokerface by Comunix is a notable mobile game title that has been gaining major traction. It’s the first group video chat Texas Hold ’em poker game that lets people from around the world experience the fun of playing live with friends and making new ones.

In this classic card game, players compete with others while engaging in live group video chats. Seeing and chatting with friends as they smile, bet, and bluff while playing together creates an elevated gaming experience.

Since its launch, Pokerface has rapidly gained massive growth on iOS and Android across the globe and is now a fan favorite with casual, social poker players. The game recently crossed over 2 billion total video minutes between live video chat players, with an average gaming session of 42 minutes per day.

Epic Games’ Fortnite recently followed Pokerface’s lead by announcing the launch of live video chat features in collaboration with Houseparty.  The team-up promises to put everything into one screen, including the game itself. In other words, users will be able to see their teammates’ faces as they battle it out across the virtual landscape.

Among Us is yet another excellent example of a mobile game that is thriving largely due to its elements of social interaction. Many consider it to be a digital take on “social deduction” tabletop games like Werewolf and Spyfall 2.

Essentially, Among Us is a simple and fun multiplayer game that supports 5-10 players who are assigned various roles in the session. In it, alien-like crew members must perform tasks to maintain a spaceship and avoid being killed by those assigned the “imposters.” Players cannot chat until a death is reported. The surviving crew can openly debate through chat who they think the imposter is, and make their best guess for who to vote off the ship. In most cases, it’s during this basic chat feature where the funniest interactions occur.

Though this game came out two years ago, Twitch streamers picked it up over the past few months, and it’s now been downloaded more than 86 million times.

Another mobile app that merges gaming and social interaction elements is Bunch, a Discord-like video chat app for multiplayer mobile games. Its number of monthly active users has grown 50 times over since March, reaching north of a million.

If the past few months have taught us anything it’s that, due to their nature, mobile games have the potential to survive troubled times better than most industries, while keeping us closer together in an incredibly fun way!
Oren Todoros is the head of content marketing at Comunix, and Throughout his career, he has worked with early-stage startups, as well as global organizations, increasing their business performance, growth, and sales ROI.