Some mistakenly think of indie games as being frozen in a perpetual world of platformers. But advancements in visual and computational power have helped spark a recent renaissance among indie studios, which has resulted in an upswing in the diversity, quality, and execution of indie games.

In just a few short years, indie studios and lone developers have gone from making retro-inspired games for niche PC audiences to producing console hits that compete head-on with games produced by big studios. But what’s driving this shift, and where’s it heading?

The major change has been the new readiness that exists among the console platforms to embrace and support small studios and help promote their games. As a result, we are seeing the traditional path of creating a game for a desktop device and then, if it’s successful, releasing it on console, starting to reverse, with studios starting new projects with a console release at the front of the queue.

The opening-up of the console channels represents a huge opportunity and incentive for indies, which has acted as a major catalyst for developers to raise standards across the board. That PlayStation decided to include indie game Bugsnax among its PS5 launch titles further illustrates this blossoming relationship. But while Bugsnax might be free for PS Plus members to download, it’s important to note that many premium indie games are now shifting similar units to titles from major publishers. For example, Forager on Steam alone has sold over 600,000 copies, which is a very respectable return.

It’s important to mention the role of the game engines in this. In recent years, many of the tools and engines have been striving to make their features more and more accessible to noncoders and young people, thus bringing new communities and talent into the indie space, as young people who try it out are getting further and carrying it on.

As a consequence of being more accessible, we’ve seen the adoption of game design by teachers into high school curricula, to support the learning of computing, problem-solving, and creativity; and colleges using game engines in the teaching of art. This has helped to attract many more young people into games, causing a huge influx of young people with game design experience and fantastic creative energy who are looking to bring their own ingenuity to the indie game making process. 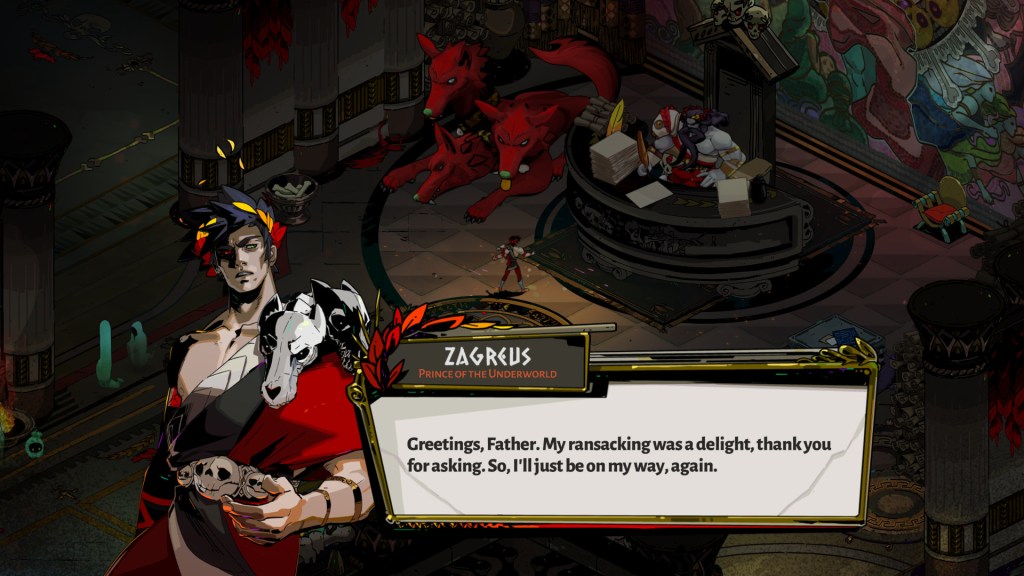 Above: Hades is a game of the year contender.

Over the last year or so, I’ve been absolutely amazed by the level of intricacy and beauty that I’ve seen in some of the games being produced by small indie studios and lone wolf developers. This intricacy simply wasn’t possible a few years ago.

I’m talking about studios such as HopFrog, whose 8-bit inspired adventure game Forager beat over 300 games from 30-plus countries to be voted GameMaker Best Game of 2020. Then you’ve got Hades, by Supergiant Games, a beautifully deep and expansive game nominated alongside triple-A games like Final Fantasy VII Remake for Game of the Year.

You’ve also got the excellent battle royale game Fall Guys by Media Tonic, the most downloaded PS Plus game ever and one which has sold over 7 million units on Steam. Some of the games in development from first-time developers, such as Sbug Games’ Webbed and Very Positive’s Overcrowd, display exceptional elegance and execution.

One studio that’s continuing on a major upward trajectory is Butterscotch Shenanigans. Their latest release, Levelhead, is a classic example of a game that has managed to harness the latest tools and advanced capabilities to create something totally ambitious and truly inspiring. “Levelhead allows players to build whatever they want, and we took that very seriously when it came to just how many items players could cram into a level,” said Butterscotch cofounder Sam Coster. “Rather than have a restricted total set players could use per level, we optimized both the art (traditional 2D animated creatures and objects) and the game’s code to make the biggest, most complicated levels possible. Players have returned the favor by reproducing classic games, creating musical compositions, and building entire miniature RPGs.”

The range and diversity of indie games that are available now has given developers a new sense of freedom to zero in on strong creative ideas and storytelling, rather than being predominantly hung up with aesthetics. Chimeric Games lead developer Jeffrey Nielson, whose space combat RPG Nova Drift was one of our Best Game finalists, believes that indie games have finally emerged from the “dark age,” where every project was obsessed with 3D roaming cameras, whether or not it was the right call for that game. “3D isn’t groundbreaking or a mandate anymore, it’s just another tool in the toolbox,” says a relieved Nielson. “Now that graphics serve the creative vision, and not the other way around, we can continue where we left off decades ago as there is still so much to explore in the 2D game-space. Once again, we’re starting to see beautiful traditional mediums make their way into gaming and far greater diversity in both perspective and presentation.” 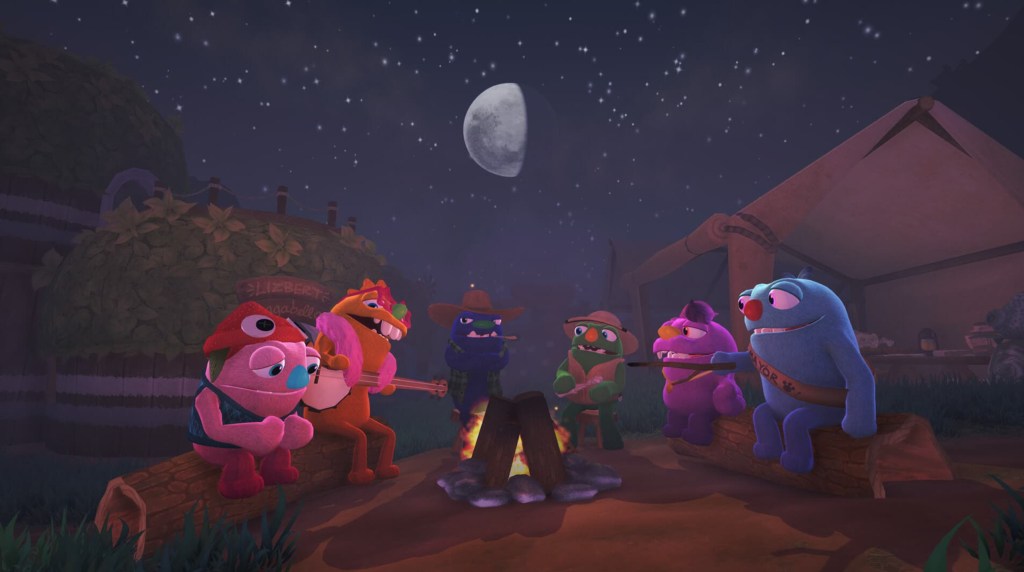 It’s clear from the studios I speak with that there’s a huge amount of energy, creativity, and optimism coursing through the indie community right now. The big question is, where is the indie games market heading?

I believe that player demand and expectation will be at the heart of the change that we expect to see in the future. Simple and fun gameplay shouldn’t be at the expense of visual effects. The availability of easy-to-use tools to create and manipulate animations, and capabilities such as shaders and particles, will make these more advanced techniques used more widely in the Indie space.

In GameMaker, coder-designed effects will be less synonymous with the genre as we see more artists getting their hands dirty in game engines, with more collaboration between coders and artists in indie projects. By being more hands-on with the game engine, artists will have more control over the implementation of their work, and so aesthetic quality will be significantly enhanced.

The opening up of consoles to indie developers means that we expect to continue to see more of a console-first approach by indie developers in the coming months. We have recently experienced this with new titles from PC-focused developers who are talking about console at inception, not as a final destination for their game.

The implications of a console-first approach are twofold for indie games. The need for polish is clear, and it shows the capability of indie studios to live up to this expectation. The other implication is the need to support complexity and depth in indie games. This isn’t about the graceful swan, it’s the underwater bit. Complex user inputs, big storytelling, and immersive gameplay require a lot of behind-the-scenes organization and capability, and we see the advances in game aesthetics leading to more advanced indie games which will require more from the GameMaker engine, and so these are going to be future challenges for us.

But for the players, the future’s bright, as indie creativity will be less likely to be at a compromise on quality.

Stuart Poole is the general manager of YoYo Games, the creator of the GameMaker Studio 2 game engine.