Rewardify is bringing the age-old enticements of cash sweepstakes to mobile games. The company is offering prizes of $5-to-$10 for players who are the first 25 to collect trophies in its games.

The Seattle company offers an different way to monetize free-to-play games and encourage community activity in titles where it’s hard to get people to come back in an ultra-competitive market. The business represents a novel way to apply an old model to a new form of entertainment. And it’s giving out thousands of dollars a day to players.

So far, the company’s offerings on iOS and Android include match-3 puzzle games Match to Win and Lucky Match, as well as Words to Win. Advertising revenue supports the games, and players don’t have to dig deep into their pockets in order to keep on playing somethign that they enjoy.

The company is the brainchild of entrepreneurs Deb Smith of San Diego, California and Michael Marr in Seattle. The real-money sweepstakes reward complies with state laws because, unlike gambling (which requires a license), there is no money wagered by the players, Marr said in an interview with GamesBeat. Entry to the games is free. While the games may require skill or have random results, players can win real money that they can cash out.

Marr, the chief operating officer, said that the company wants to be the most trusted real money app in the free-to-play game market. The hope is to instill confidence in players that they can trust Rewardify and its Cash Dash to pay out money when called for. 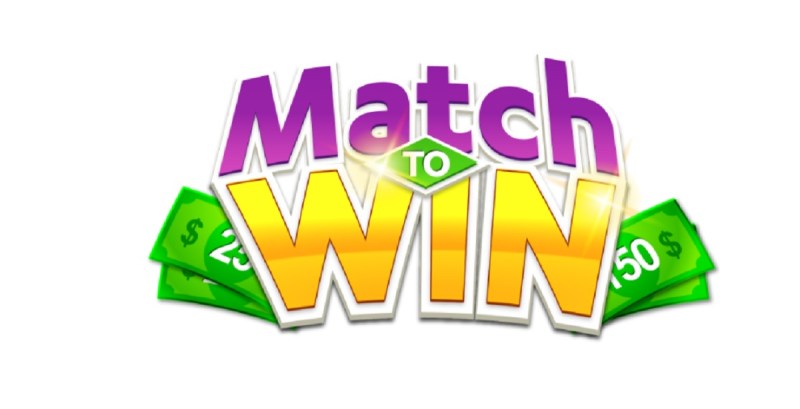 Above: Match to Win is a sweepstakes-based match-3 mobile game.

“There are bad actors in this space and we are trying to be the trusted company here,” said head of user acquisition Dan Brosseau in an interview with GamesBeat. “We’re seeing phenomenal results.”

Every day at 9 a.m. Pacific and 4 p.m., players enter a sweepstakes to be among the first 25 competitors to collect a certain amount of in-game trophies, resulting in prizes ranging from $5 to $10. The hope is that players will continue to make progress in a game and come back to it, enticed by the rewards.

Players that typically enjoy cash sweepstakes apps, are usually well versed in the traditional features such as scratch-off tickets and prize wheels that this genre is known for. Smith previously launched online travel company NetTrav, while Marr worked at companies such as Glu on titles such as Deer Hunter 2014 and Dino Hunter.

After leaving Glu, Marr said he realized you have to have a unique value proposition to make any kind of dent in the mobile game market, which is in a consolidation phase with high costs for user acquisition. He met Smith through friends and saw the value of bringing rewards to the gaming space. 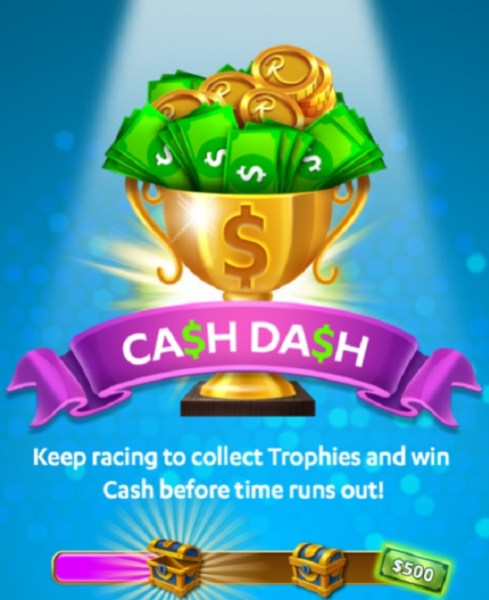 Above: Rewardify’s Cash Dash hands out $5 to $10 rewards to players.

The games target women who are 35 or older, said Brosseau.

Those women might normally turn to social occasion games or casual apps. Since the prizes are small, state laws do not require the company to post a bond for the money, removing a barrier for the games. Rewardify confirms whether it’s legal for players to participate in a sweepstakes in their states. Rivals include Lucktastic in scratch-off sweepstakes games. Rewardify doesn’t have any in-app purchases such as loot boxes, which have become controversial as some say it can be an addictive form of gambling.

“Our product is entirely based on ad monetization,” Marr said. “It just eliminates any discussion around that regulatory concern.”

The company has six employees. Brosseau said it’s planning contingencies for acquiring players in light of Apple’s changes in opt-in rules for the Identifier for Advertisers (IDFA). That will make it harder to target ads at people in favor of privacy. While Brosseau is going after social casino game players, he thinks the change won’t be too disruptive to the company’s growth.

“We’re ready for whatever Apple initiates here,” he said. 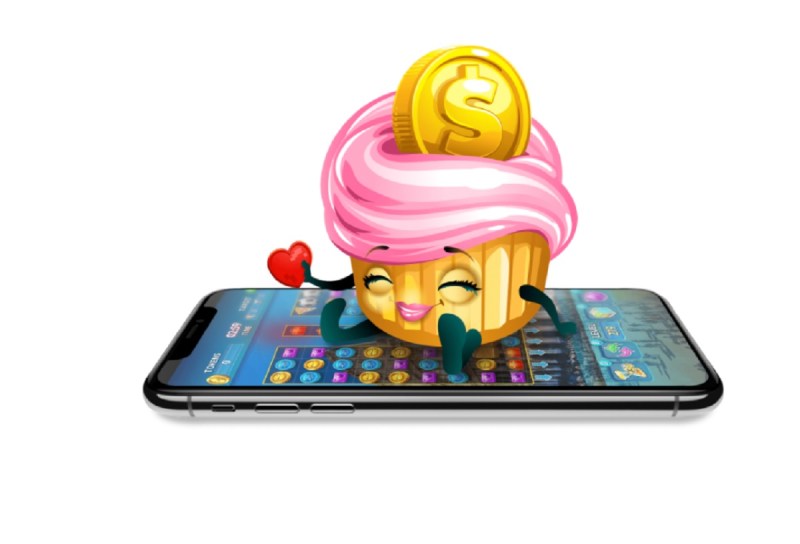 “You know, you heard Mike now it’s all set up. But we are truly paying users, we’re not here to, to gimmick you on a clickbait ad, and you’ll never see $1 there’s various ways that a user can play our titles and win money. And we are seeing that, you know, again, thousands of dollars a day are being given away to our players. And that’s the message. That’s the story. That’s the momentum that we’re trying to piggyback off of, because, again, for every, you know, one app that we have that the real money app, there’s dozens, if not hundreds of bad actors coming on the stores that we have to compete against, and have to separate ourselves from.”

In 2020, the company will expand its portfolio of games.

Rewardify has no plans to raise money at the moment, but it may look for strategic partners, Marr said.