Nerd Street Gamers has raised $11.5 million to expand its digital esports platform even while its esports training centers have been closed.

Even with the company’s esports training venues closed for the majority of the past year due to the pandemic, Nerd Street said it saw big growth thanks to its digital platform. It offers affordable competitive experiences like tournaments, camps, and coaching, and Nerd Street increased its membership by more than 218% since 2019.

Meanwhile, Nerd Street’s Twitch Channel, where the company live-broadcasts its tournaments, grew over 4,066% in minutes watched and grew from 13,000 followers to over 120,000 this past year. I asked how the company was dealing with the closing of the centers.

“One major way we’re addressing the current climate is through our new digital subscription service,” said John Fazio, CEO of Nerd Street Gamers, in an email to GamesBeat. “Because we’ve had to shut down our physical venues during the pandemic, we are truly seeing now more than ever the severe access gap in technology for young people across the country to participate in remote learning, let alone play games, because of a lack of home internet access. To address this, Nerd Street Gamers recently announced a subscription service that ensures that students and gamers will have the affordable access to the technology necessary to participate in the awesome social opportunities that esports can provide despite the pandemic (and beyond it).” 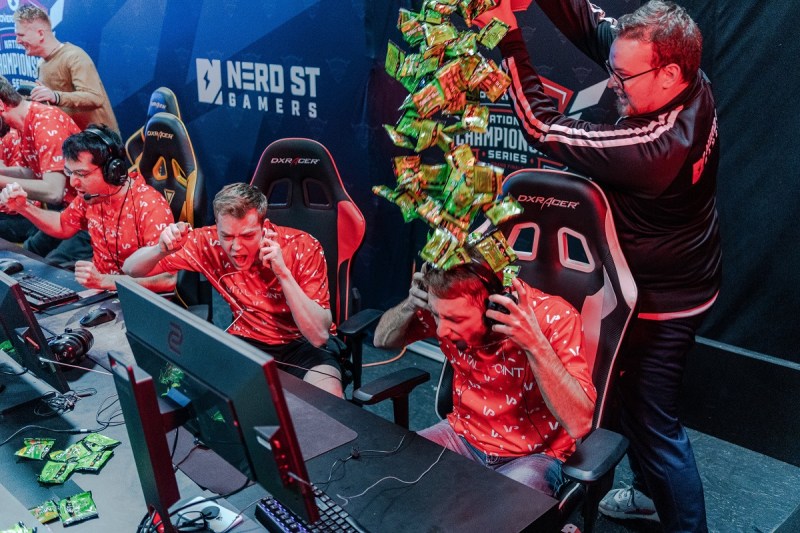 Above: Nerd Street Gamers has shifted to online esports.

With an eye toward a post-pandemic future where gamers will need affordable access to high-quality equipment more than ever, Nerd Street Gamers opened new locations in Austin, Philadelphia, and St. Louis in 2020. This additional funding will allow the team to continue its rapid growth through the end of the pandemic, deferring additional financing until certainty returns to the market.

“In addition to this subscription service, we’ve also held daily digital tournaments, online camps and virtual coaching sessions during the pandemic in lieu of in-person events, and have seen great engagement and success from these programs,” Fazio said.

Nerd Street Gamers is planning to build a national network of esports facilities and events dedicated to powering competitive opportunities for gamers. The company has 91 employees and it has raised $25 million to date.

Vindex is the closest competitor with a similar offering and plans for future venues.