The Call of Duty League has unveiled its new season of esports for 2021, and once again it will take place in an online-only format — at least in the beginning.

The new season will have a number of changes, with team sizes going down from five players to four and the new game Call of Duty: Black Ops — Cold War (the bestselling game of 2020) taking the place of last year’s Call of Duty: Modern Warfare, said Johanna Faries, head of leagues at Activision Blizzard, in an interview with GamesBeat. The new season starts with an opener from February 11 to February 14.

“We’re just a few weeks away from the start of our 2021 season on February 11. And we’re thrilled,” Faries said. “We just came off of a very successful and exciting Kickoff Classic weekend where we were staging preseason exhibition matches as voted on by fans.”

The Call of Duty franchise is riding high these days with the success of the annual campaign multiplayer games as well as the added fandom from Call of Duty: Mobile and Call of Duty: Warzone. The latter battle royale game has seen more than 85 million downloads to date. 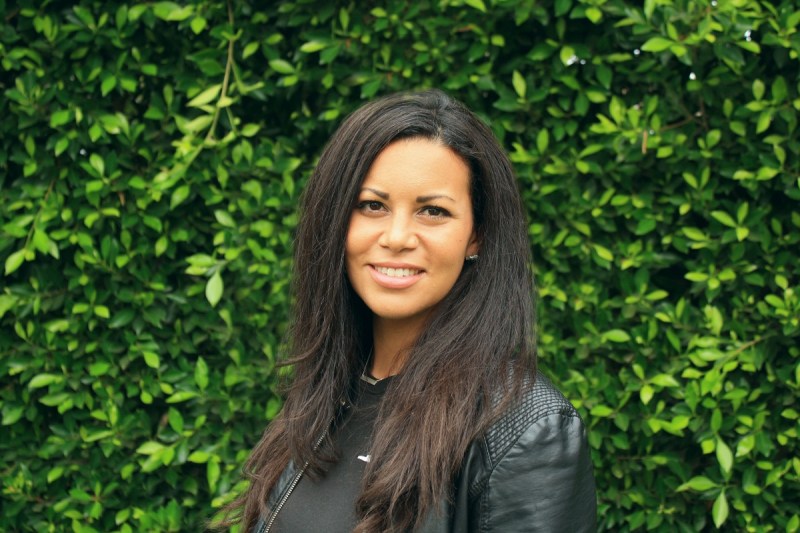 Above: Johanna Faries is head of leagues at Activision Blizzard.

“We’re thrilled with some of the shifts we’ve made in the offseason since last year, having gone to four players rather than five,” Faries said. “We’re up leveling the way in which we bring the broadcast and the fan viewing experience forward. Just a couple days ago, we launched with YouTube account linking, which has been really well received across the community, to continue to reward those who do tune in.”

This year’s CDL will once again feature 12 franchises based in cities across North America and Europe. That’s the same number of teams as last year, when Activision Blizzard revamped the league with a geographic focus.

Faries said the fans responded to big tournaments, so this time all 12 teams will play in every major one. But only eight teams will make the playoffs this year.

CDL’s viewership in the last season was up 23% year-over-year in the 18-year-old to 34-year-old age range. The championship event — where the Dallas Empire team beat the Atlanta FaZe in August — was the most-watched competition in the history of Call of Duty esports. On YouTube, the CDL has more than 1.12 million subscribers after one year of operation.

The league has some rivalries in place that should make for better watching, Faries said. The 100 Thieves esports organization returns to the CDL with the acquisition of the Optic Gaming Los Angeles franchise, now to be called the L.A. Thieves team. Meanwhile, the Chicago Huntsmen has been renamed Optic Chicago under the management of founder Hector Rodriguez. 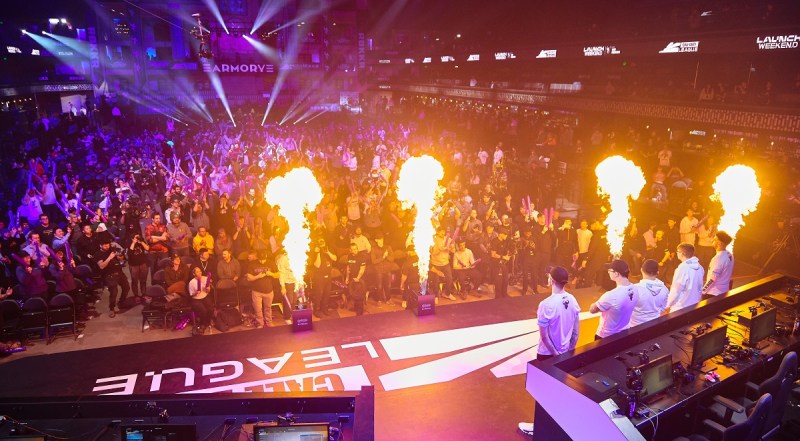 “It’s awesome to have one of the biggest brands in all of gaming and entertainment in the CDL in the form of L.A. Thieves and to also have Optic brand back with its founding father Hector Rodriguez,” Faries said. “That has been wonderfully received as well by fans. So I think we’re in a very strong position despite a challenging 2020.”

Overall, esports saw 466 million hours of esports watched globally in the third quarter of 2020 alone. Some of them are fans like me who want to get better playing Call of Duty, and Faries said that the league will have fan incentives during CDL competition, all season long, more people can become better by watching the CDL.

Cutting the fifth-ranked player from the teams has led to angst and turnover in the rosters. Faries said it was evident that players really wanted to see a return to 4-versus-4 format, as did fans, based on comments on forums and other feedback.

“We figured it would enhance some of the gameplay, help the spacing on each of the maps, make the content pace much better, especially if you’re a new fan,” Faries said. “If you’re an emerging fan, you can now follow more digestible gameplay and understand where each of the operators may be at any given point on a map and how they’re really strategizing.”

The league is also bringing back the Control mode with the new Black Ops maps, replacing Domination mode. The other modes include Search and Destroy, and Hardpoint. Teams play in best-of-5 matches. Fans will be able to see aerial views of the maps so they can see what’s happening more easily.

A return to physical events? 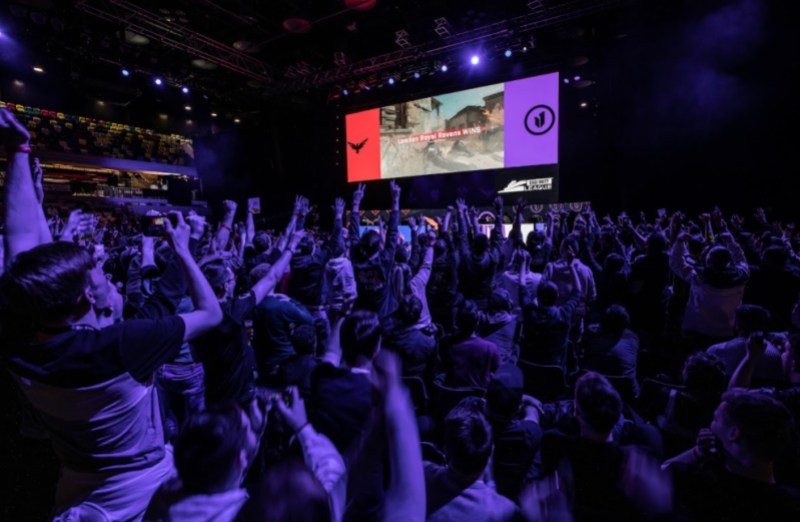 Above: The Call of Duty League in the days when it could hold events in person.

As for going back to physical events, Faries said it is hard to tell when or if that will happen.

“We saw the struggles that COVID presented to everyone the world over. But when you compare it to a lot of the experiences with traditional sports leagues, many of them were either shut down outright, in light of COVID,” she said. “Or it took a long time for them to get back to a new baseline standard of operating in order to have events.”

With the CDL and the Overwatch League, Activision Blizzard was able to create remote-only competitions in a matter of weeks.

“That brought a groundswell of new respect for esports as an industry and a new interest,” she said. “Many of us saw our logo show up in the inauguration celebration show of all things last week. And those are those unexpected turns that speak to more of mainstream culture, adopting fandom for esports leagues that resonate.”

This season, players are going to be spaced out, whether in a training facility or in separate apartments.

“We feel ready to rock in that regard,” Faries said. “It’s certainly the hope to get back to offline LAN events. That’s been the heart and soul of our model. And I know I speak for every one of our teams. There’s nothing like walking into a live Call of Duty League event. The energy is electrifying, the gameplay experience, the fan experience — it’s everything that is exciting and amazing about CDL. That is the hope but we won’t do that until you know it’s responsible and safe to do so.”