Redhill Games will soon launch an open beta test for its Nine to Five free-to-play team shooter on Steam.

The beta test will mark the first time the public gets to play the shooter, which pits three teams of three against each other. The Helsinki-based Redhill Games has raised more than $30 million in funding over the past two years to create the game, said CEO Matias Myllyrinne in an interview with GamesBeat.

“We want to start getting gamers’ feedback as soon as possible, and then go from there,” Myllyrinne said.

Nine to Five is set about 20 years in the future. Corporations rule everything, and being a mercenary is just another job. Nine to Five is a shooter that’s as much about outsmarting your rivals as it is outgunning them. Matches develop over three phases, each influencing the next, forcing players to constantly adapt their strategy to win. The game is played in three rounds in about 15 minutes.

The combatants are ordinary grunts. Soldiers wear armor, and you have to take that down before you can bring an opponent down. You can hack an opponent’s turrets and use them as your own. 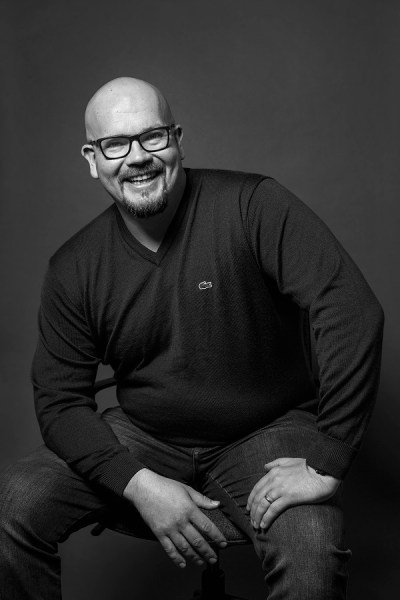 Above: Matias Myllrinne is CEO of Redhill Games.

“Being a mercenary is is just another job, 9-to-5, and you go out there as a freelancer working for these companies,” Myllyrinne said. “Eventually, you’ll make it into the corporations and start to do gigs for them.”

Myllyrinne started Redhill Games in late 2018 after a stint at Wargaming and 15 years as CEO of Alan Wake maker Remedy Entertainment. The core focus is on creating high-quality titles that capitalize on the team’s extensive knowledge of free-to-play, games-as-a-service experiences. The studio employs over 60 developers (about double a year ago) from 18 nationalities and continues to grow. The team is spread out in Finland, Sweden, Cyprus, and Belgium. 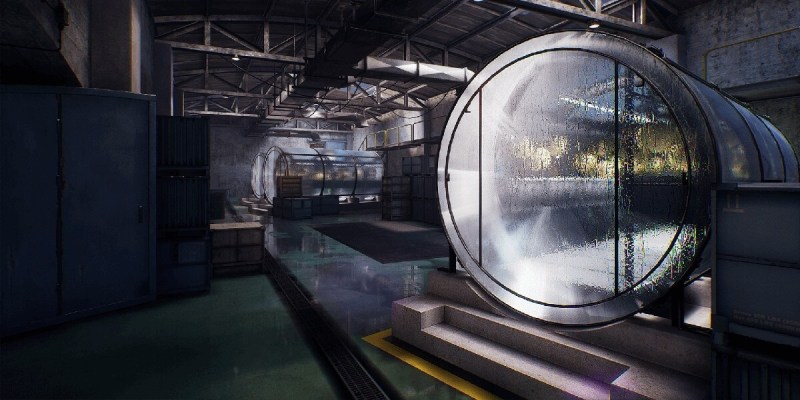 Above: Redhill Games’ Nine to Five will hit beta soon.

“It’s a strange but cool way to grow a company, where most of the people haven’t been in an office physically with each other,” Myllyrinne said. “It is important to maintain a culture and communicate in a way so that it’s not just a transactional thing. We love making and playing games, but we also want to interact with people.”

Myllyrinne said he has been playing shooters all the way back to the Amiga. But he still gets beat by his oldest son.

“I started to think that teamplay should matter, wits should matter, timing and positioning should batter, and knowing your position on the team should matter more than reflexes,” Myllyrinne said. “We saw a lot of shooters out there that focused on twitch reflexes. It’s a game you’ll play with your friends.”

The game still focuses on skill, but it tries to tilt the scales in favor of thinking, Myllyrinne said. The team has been expanding its closed tests with small community groups and absorbing the feedback.