Artie has raised $10 million to make instant mobile games that can be played directly inside social media, video, and messaging platforms in a way that bypasses the app stores that take their 30% cut of game revenues.

Artie started its life as a platform to make intelligent augmented reality avatars. But AR hasn’t blossomed as quickly as expected, and so the company has pivoted from making digital AR avatars to making instant games with its cartoon-style avatars. And since these games can be played natively in social apps, message systems, or video platforms without any additional app downloads, they eliminate the need for apps.

Artie’s technology enables mobile games to be played directly inside media platforms without any additional app downloads, applications programming interface (API) access, or integration needed, said CEO Ryan Horrigan in an interview with GamesBeat. The company is focused on making mobile games easier to discover and play for consumers while improving the economics of mobile games for developers and creators.

The good thing is that players don’t have to go through app stores and so developers don’t have to surrender a 30% fee to the likes of Apple or Google Play. The game industry has long yearned for an alternate distribution solution to app stores and their fees. That’s one reason why Fortnite maker Epic Games is suing Apple right now. Artie also plans to open a new revenue stream for celebrities, athletes, music artists, influencers, and creators by enabling them to bring branded games directly to their audiences. Artie has quietly built its platform over the past 18 months with plans to unveil it to the world along with an initial slate of games later this spring.

“We made the change well over a year ago, and this also happened months before Epic and Apple clashed,” Horrigan said. “We were already thinking about the financial constraints of app stores and the pain that publishers were facing. We knew that there were really two problems. There’s 30% off the top. But there’s also the rising cost of paid media every year, because of the saturation of app stores. It’s more and more expensive year over year to acquire players.” 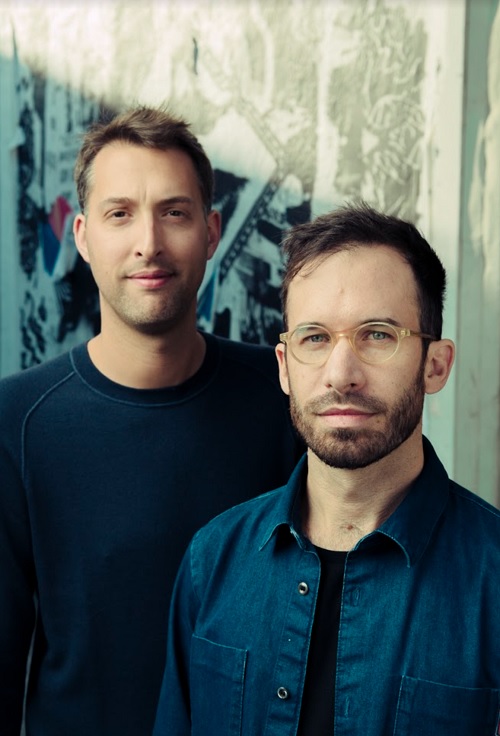 Above: Ryan Horrigan (left) and Armando Kirwin are the founders of Artie.

“A key part of YouTube’s early growth strategy was making sure our videos could be shared and played anywhere without friction. Artie is taking the same approach for high-quality mobile games,” said Hurley in a statement.

This latest capital will enable Artie to continue advancing its technology platform and launch an initial slate of games in 2021. The games will likely be playable on platforms such as TikTok, Instagram, Snapchat, Twitter, Twitch, and YouTube.

Artie has forged several key partnerships with celebrities, athletes, and influencers for its first games. They include a choose-your-own-adventure-style mobile game with a big superhero intellectual property, a puzzle game based on Alice in Wonderland, a multiplayer/social virtual beer pong game, and a collaborative party game. Horrigan hopes to launch three games this year. 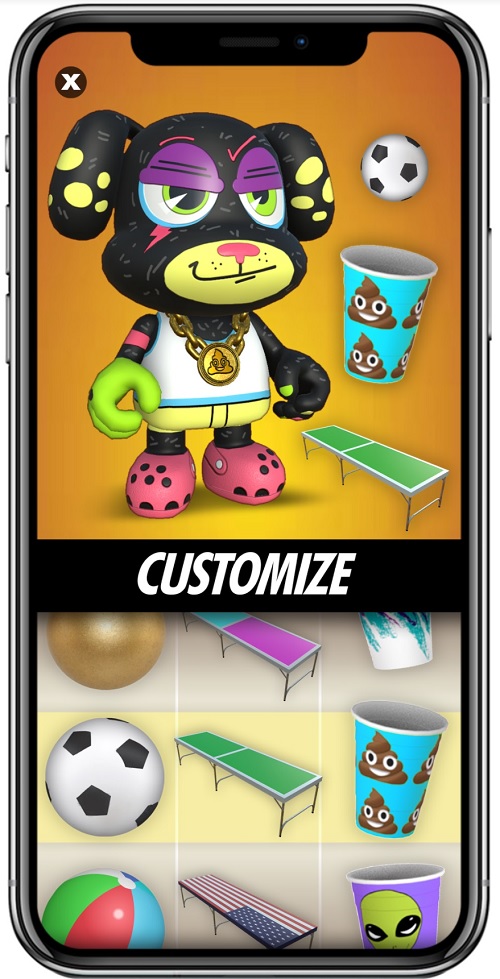 Above: Artie’s games can be played in social media.

Previously, Artie was trying to make virtual beings that were rendering in Instagram and could spread across the web. But they saw that games was a bigger opportunity and a much bigger market. This meant the company had to de-emphasize the virtual being AI tech.

Horrigan said the company originally wanted to create intelligent avatars for gaming. Then it pivoted over the last 18 months to its new take on instantly playable games.

Unlike most instant game engines that rely solely on Javascript and HTML5, Artie’s technology is compatible with the Unity game engine. This enables games on Artie’s platform to have the same look and feel as games that, until now, were only found in app stores, said Artie cofounder and chief technology officer Armando Kirwin.

The advantage of crossing platforms

Apple doesn’t allow companies to easily monetize iMessage games, and they aren’t very shareable across platforms. But using the Unity game engine gives Artie the ability to deliver a better experience. The game can download some parts of the experience from the cloud, but for the most part the difficult job — rendering the graphics, is done on the phone itself, using the phone’s graphics capability, Kirwin said.

To share a game, you simply share a link on social media such as Twitter. A friend can click on that link and immediately start playing the game. Kirwin said the tech streams assets and control data from the cloud to the phone, but the rendering happens on the phone. That means that the cloud data doesn’t clog up the bandwidth to the smartphone and use up costly data, but the game can tap cloud-based updates.

“We’re still trying to push that limit, but we know that it’s already obviously superior to the status quo,” Kirwin said. “This new approach is very exciting.”

The chance for having a viral hit on the social platforms could be much higher, as it’s so easy to share a link for a game. That lowers the costs of user acquisition.

“You can share a game from the Facebook ecosystem to a friend on TikTok or Apple,” Kirwin said. “We bring you the look and fee of an App Store game, but with the open web.” 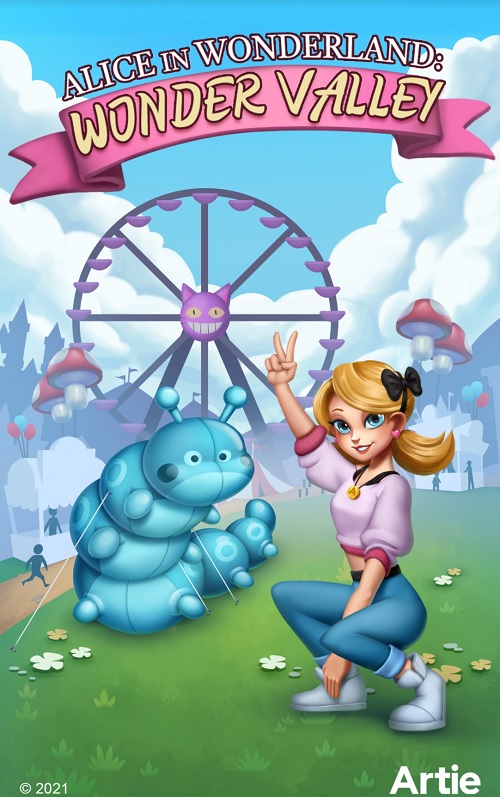 Above: Artie is making an Alice in Wonderland instant game.

And unlike cloud gaming services from major technology companies that stream video to players, Artie’s approach does not suffer from latency issues on mobile connections and is nearly 10 times more cost-efficient to operate, Horrigan said.

“We felt our version of instant games would differentiate us from cloud gaming and modern web games,” he said. “We touch a sweet spot for mobile.”

Horrigan noted that current instant game platforms based on HTML5 (the lingua franca of the web) and JavaScript are good for hypercasual games (those played in a minute or so), but they’re not good for games with better-quality gameplay and graphics.

“You can’t use them to make marquee mobile games,” Horrigan said.

The Artie platform also enables optional next-gen gameplay features, including voice, texting, and camera input, using proprietary AI technology built from the ground up for games. The company believes that AI will play a critical role in the future of gaming by unlocking more immersive and personalized gaming experiences — driving up engagement.

Artie plans to release a software development kit (SDK) and open its platform to all game developers and creators. The Artie team of 17 people consists of engineers and game developers from Activision/Blizzard, Jam City, Playtika, Infinity Ward, Disney, Snap, Mozilla, and Facebook.

So far, the company can’t play “high twitch” games with a lot of interaction, such as a shooter game like Fortnite or a fighting game. But it can run most other genres.

“We can deliver something that feels as good as a Nintendo Switch game, but it requires no hardware or app download whatsoever,” he said. “It’s approaching console quality from one or two generations ago.”