Nintendo announced today that The Legend of Zelda: Skyward Sword HD is coming to Switch with a fresh remaster. It will release on July 16.

The Wii U already got HD remasters of Wind Waker and Twilight Princess, so Skyward Sword’s turn seemed likely. The game first came out for the Wii back in 2011, selling over 3.67 million copies on that platform. It made extensive use of the system’s motion controls, aided by the Wii MotionPlus controller.

Nintendo is also releasing special Joy-Cons for the Switch based on Skyward Sword. They will also release on July 16. 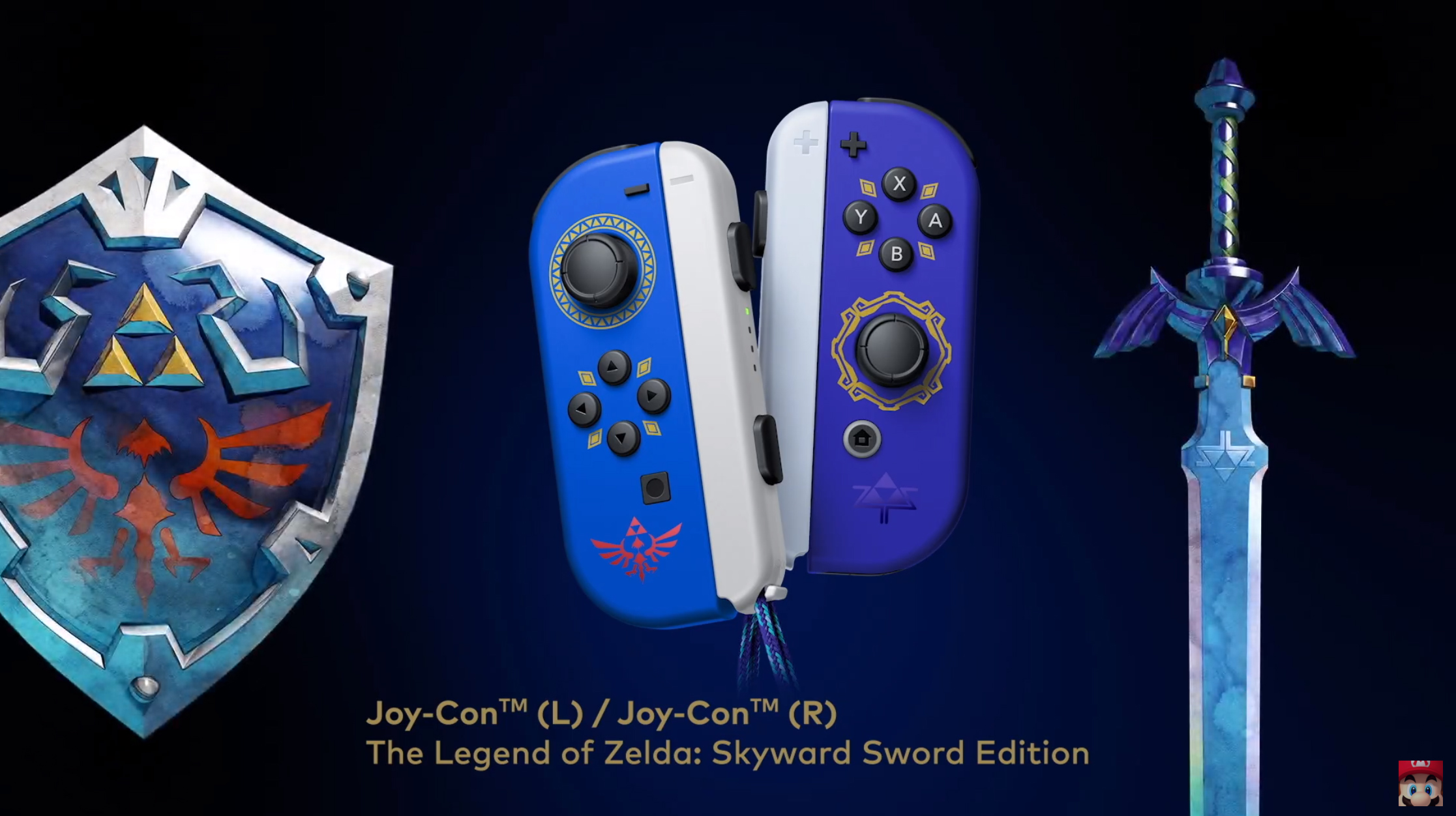 This remaster will help Nintendo celebrate the 35th anniversary of the Zelda franchise. The series has already been a big hit on the Switch, with Breath of the Wild and a remake of Link’s Awakening both selling millions of copies. Nintendo is also working on a sequel to Breath of the Wild. Nintendo did not share any news on that tile during the Direct, but it promises more details will come later this year.

On Switch, players can use two Joy-Con controllers to replicate the motion controls of the original. But for the first time, you can also play Skyward Sword with button controls.