The Call of Duty League has postponed its second week of competition due to the snowstorms and subsequent power outages in Texas that have left some dead and millions without electricity. Instead, the league will combine the second and third weeks of play into a full seven days of play dubbed the Super Week.

It may come as no surprise that 24 CDL players are living in Dallas alone. There’s something in the water, I guess. Anyway, the players need time to prepare and get safely situated, so they’re getting a one-week break. The first weekend of play exceeded its viewership targets, with 131,000 people tuning in to watch the Optic Chicago vs. Atlanta Faze match. A total of 1.4 million hours of match content were watched, and overall live viewership was up nearly 50% from the launch weekend last year.

That’s got to come as a disappointment to the pros, who were no doubt anxious to play after the pandemic disrupted the 2020 season. I watched the opening weekend of play and interviewed Kenny Williams of L.A. Thieves and Chris “Simp” Lehr of Optic Chicago.

The league said it made the decision with the input of players. Super Week will feature the same 20 matches from Weeks 2-3 as previously determined by the Group Selection Show, just in a different order and over 7-straight days of competition.

The league welcome USAA as a sponsor last week, and 100 Thieves announced that Dollar Shave Club had signed on as a sponsor for its 2021 season. 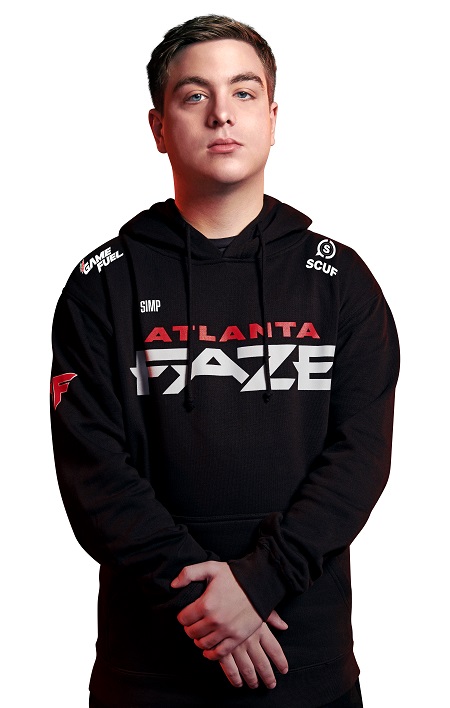 The action kicks off at 12 p.m. Pacific on Monday, February 22 with a doubleheader as the Florida Mutineers take on the Los Angeles Guerrillas and Toronto Ultra faces off against the Atlanta FaZe. Tuesday through Sunday will feature a tripleheader each day.

Simp, who was a league MVP in 2019, told me in our interview last week that he was encouraged to see the growth of the league’s viewing hours and new sponsors.

“Anything that joins the league and helps us out is always super-welcome,” he said. “It’s great to reach new audiences with whatever sponsor is helping out.”

He also said he was looking forward to the 4-on-4 matches instead of last year’s 5-on-5 matches. And he said he is enjoying pursuing his dream of having an esports career.

“There are a lot of people who want to do things in life but sometimes they have to jump through a bunch of hoops or sometimes they don’t have the natural talent for it,” he said. “I found something that is the best of both worlds for me and I have been naturally talented at it. It’s too good a job to pass up. I’m glad the league is adapting and making it more enjoyable for the players.”

Clearly, he wasn’t talking about the disruption of this week, but last week he said he was able to roll with the changes that came with last year’s CDL moving from physical events to online only.

“Everything we have is something to be grateful for,” he said.