Nvidia reported revenues of $5.0 billion for its fourth fiscal quarter ended January 31, up 61% from a year earlier. The revenues and non-GAAP earnings per share of $3.10 beat expectations as new gaming hardware and AI products generated strong demand.

A year ago, Nvidia reported non-GAAP earnings per share of $1.89 on revenues of $3.1 billion. The Santa Clara, California-based company makes graphics processing units (GPUs) that can be used for games, AI, and datacenter computing. While many businesses have been hit hard by the pandemic, Nvidia has seen a boost in those areas.

Analysts expected Nvidia to post adjusted earnings of $2.81 a share on revenue of $4.82 billion. Game revenues were expected to be $2.39 billion.

Jensen Huang, CEO of Nvidia, said in a statement that Q4 capped a breakout year for Nvidia’s computing platforms on games, AI, supercomputing, workstations, and cars. 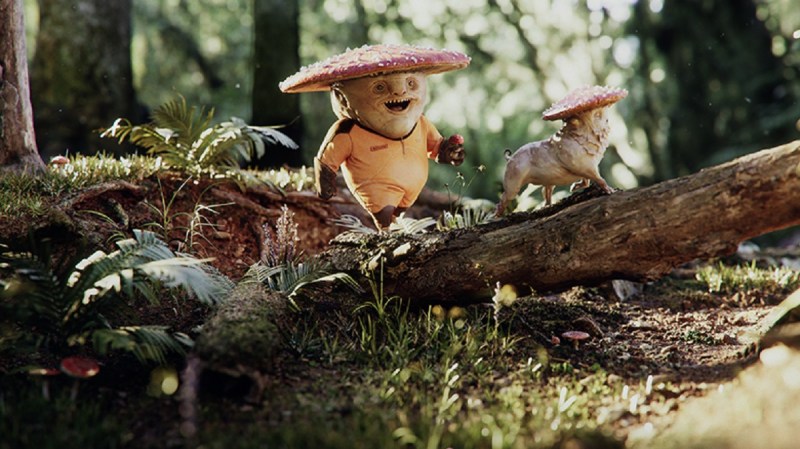 “Our pioneering work in accelerated computing has led to gaming becoming the world’s most popular entertainment, to supercomputing being democratized for all researchers, and to AI emerging as the most important force in technology.

“Demand for GeForce RTX 30 Series GPUs is incredible. Nvidia RTX has started a major upgrade cycle as gamers jump to ray tracing, DLSS and AI,” Huang said. “Our A100 universal AI data center GPUs are ramping strongly across cloud-service providers and vertical industries. Thousands of companies across the world are applying Nvidia AI to create cloud-connected products with AI services that will transform the world’s largest industries. We are seeing the smartphone moment for every industry. Mellanox has expanded our footprint across the data center. And we are making good progress toward acquiring Arm, which will create enormous new opportunities for the entire ecosystem.”

Colette Kress, chief financial officer, said in a statement that gaming and datacenter revenues continue to benefit from stronger demand as people continue to work, learn, and play from home. Professional visualization has started to recover, she said, and COVID-19 is no longer having a negative impact on demand for automotive tech. In a conference call, Kress said demand was “incredible” for the latest graphics cards, and GeForce cards were a “holiday sensation.”

Kress said the company expects a lot of demand from cryptocurrency miners for its GeForce RTX 3060 cards, which can operate more efficiently when it comes to energy use when mining. Crypto mining contributed $100 million to $300 million to Nvidia’s Q4 results, a relatively small amount compared to the total, Kress said. In Q1, crypto mining is expected to contribute $50 million to revenues.

Datacenter revenue was $1.9 billion for the quarter, up 97% from a year earlier, while gaming revenues were $2.5 billion, up 67% from a year ago.

Nvidia expects revenue to be $5.3 billion for the first fiscal quarter ended April 30, and gross profit margins are expected to be 66% on a non-GAAP basis. The sequential revenue growth from $5.0 billion is expected to be from gaming, Kress said.

In an analyst call, Huang made a case for why AI chips and datacenters with AI will be a much bigger part of the future. He predicted we will see AI services offered in everyday products, like smart lawnmowers, smart tractors, smart air conditioners, and robotic retail stores — all connected to AI services in datacenters.

“In the future, from medical imaging to lawnmowers, you will have datacenters hosting your products, he said. “We are in a great position to help these businesses transform their business models from selling products to connected-device services.” 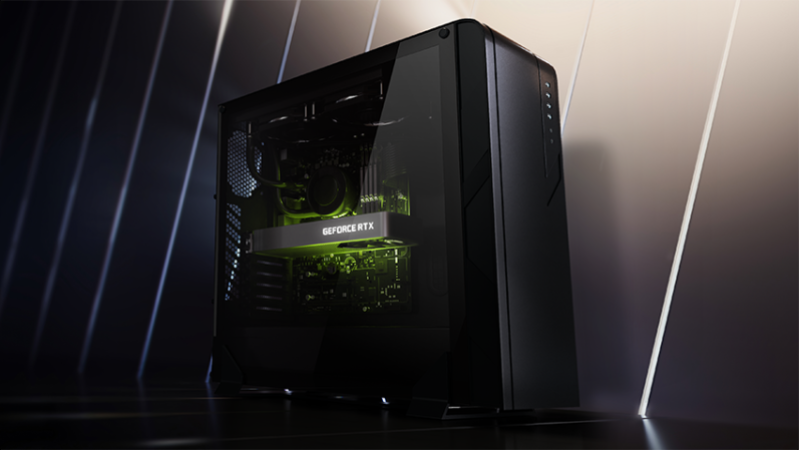 He added, “Datacenter saw big increases not only from the Mellanox addition, but it appears that the A100 is getting traction, a good sign.  As I said would happen last quarter, the company had sequential improvement in automotive. Auto is down year over year but I expect that to improve as its ADAS (assisted driving) and self-driving technologies permeate into newer auto models.”