Today’s Pokémon Presents event revealed that remakes of Pokémon Diamond and Pearl are on their way to Switch. They are called Brilliant Diamond and Shining Pearl, and they’re coming out late this year.

These games first debuted for the Nintendo DS in 2006 in Japan and in 2007 in the U.S. These are the fourth major entries in the franchise following Red/Blue, Gold/Silver, and Ruby/Sapphire. Its predecessors already had their remakes. Heck, Gen 1 has had two remakes.

Now it’s Gen 4 turns. Pokémon already has a strong presence on Switch, including the aforementioned Let’s Go Pikachu and Let’s Go Eevee from 2018, which reimagined the original Pokémon adventure. Then the Gen 8 games, Pokémon Sword and Shield, came out in 2019. They became huge hits, having sold over 20 million copies combined.

Diamond and Pearl take place in the Sinnoh region, which is based off of the Japanese island of Hokkaidō. It’s a typical Pokémon adventure, with the player starting their journey by picking one of three starting Pokémon and then going on a quest to defeat eight gym leaders. 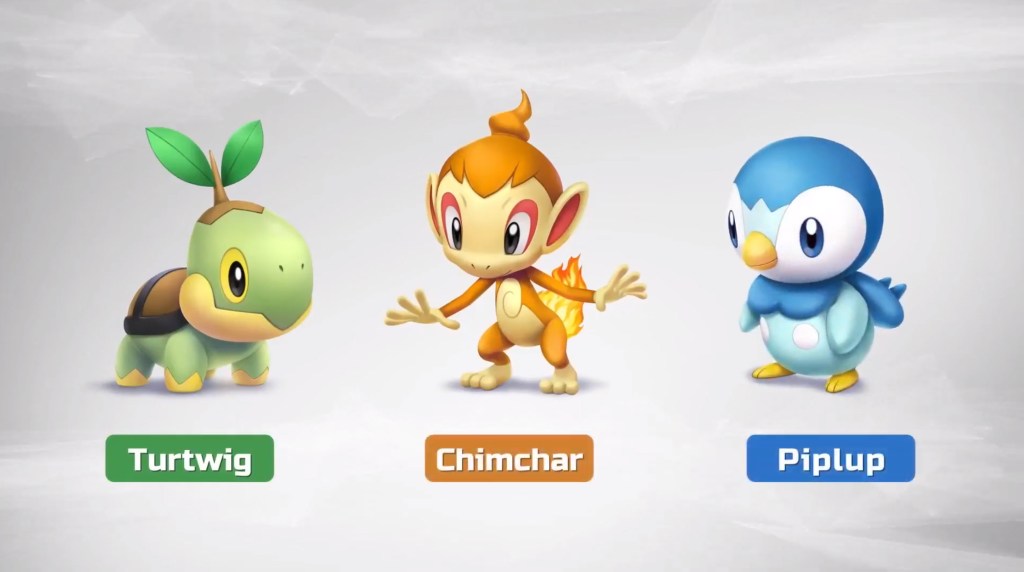 It does have Piplup, however, as one of those three starters, so Diamond And Pearl rule.

These remakes will help mark the franchise’s 25th anniversary, with the series starting on February 27, 1996.