Industry veterans from Riot Games and other studios have raised $37.5 million to launch their Theorycraft Games game studio.

The studio of six people is based in Seattle and Los Angeles, and it is working deep, competitive player-versus-player games.

China’s NetEase led the round, and other investors include NEA, Bitkraft Ventures, Griffin Gaming Partners, Sisu Game Ventures, and a small group of strategic angel investors. It’ll use the capital to recruit diverse and driven talent to the Theorycraft team to develop a community-driven, PvP game available on multiple platforms. 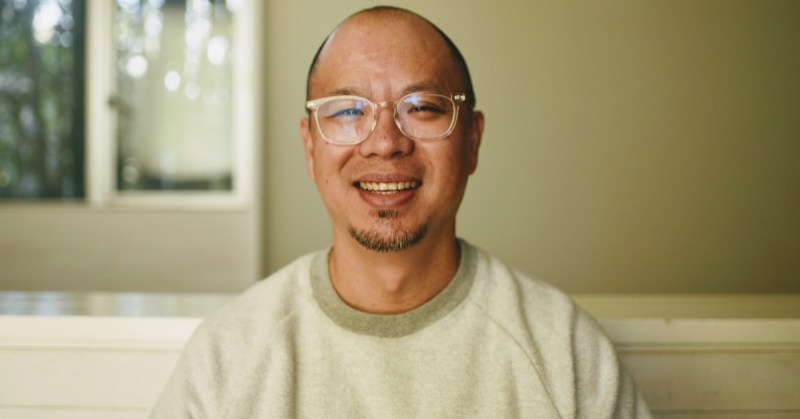 “When you think about the founding team, we’ve worked on some of the biggest games and intellectual properties in the world,” Tung said. “But building something from scratch is the last frontier. There is always the unscratched itch in the back of your mind, about what you would do if you could go from zero to one.”

A good time to start

It’s a good time to start a game studio, as there are more game-focused venture funds and other game investors than ever. Tung said he was aware of 16 different game studios in Los Angeles with former Riot Games teams.

Tung said the team liked NetEase because it was willing to “go big with us” and unleash the team with resources.

“They have been true to their word,” Tung said. “When you’re playing the long game, when you’re going for a 1,000-hour game, that’s the only thing that matters, right? Will the players come back to it?”

Above: Theorycraft has just six people, but it’s hiring.

Theorycraft Games is on a mission to create deep games that give everyone the chance to connect, to compete, and to be infinitely delighted by stories that place players directly in the center. Theorycraft plans to meet players where they are, regardless of what platform they play on, where they live, or how much money they can spend.

The company is hiring for a number of positions. Tung said his team was open to hiring people to work remotely, wherever they are available. He said the games Theorycraft is making will be natively multiplatform, and they would operate in a cross-platform way if possible.

Tung left Bungie in 2013 and went to work on League of Legends with a small team that moved fast. He felt that he needed to “scratch that itch” of starting a game company and that there was no better time to start. So he left Riot Games in October and started forming the company with a “huge amount of incredible talent who are willing to take a bet on themselves.”

He said the game industry needs game studios that want to serve players. He doesn’t see as much value in creating a sequel every few years, though he was glad to see Riot Games branch out and start launching new games. Now, at five months, he said the team had a prototype they showed off to streamers and others outside the company.

“We’re building it out in the open and getting lots of feedback,” Tung said.

Tung said he hope the team will be about 30 or 40 people when the first game gets to the market.

“I’m coming from a background of 600-person teams,” Tung said. “We spent a lot of time talking to companies with different models. We spent time talking to the Supercell team, and we were really inspired by the fact they can make their products with 12 people on a team. We think it’s really exciting that there are clear benefits to keeping the core dev team as small as possible.”

But the team will rely on external partners for a variety of capabilities. Tung said he believes that the next Disney will be focused on gaming.

“We think there’s there’s limitless growth and possibility for a company that that just wants to serve players better,” Tung said.