Russian publisher My.Games said its revenue grew 30% to $562 million in 2020, as global gaming revenue stayed strong in the pandemic.

My.Games, a division of Mail.ru Group, accounted for 38% of the group’s revenues in 2020. The Moscow-based company expects that its earnings before interest, taxes, depreciation, and amortization (EBITDA) will double from 2018 to 2022. The results for 2020 — $85.4 million in EBITDA, up 28% — show that the company is well-positioned to meet that target, the company said. Warface reached 109 million users.

My.Games’ total audience increased by 165 million users to 770 million worldwide. About 75% of the revenue came from international markets, with the U.S., Germany, and Japan making up the largest proportion. In the fourth quarter, the monthly active user average was 21 million, up 8.8% from a year earlier.

The mobile game War Robots reached 184 million downloads in December and showed annual revenue growth of more than 30% in the seventh year since it was originally released. 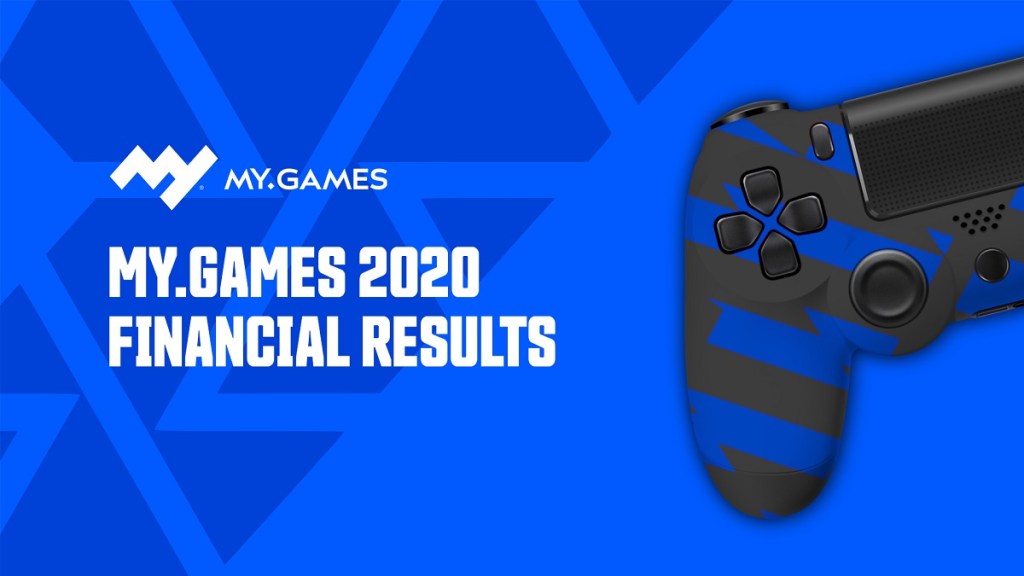 CEO Vasily Maguryan said in a statement that the company grew thanks to constant experiments in development, strategic development of its own intellectual property, effective franchise management, marketing, and regular successful acquisition deals.

The expansion of My.Games will continue through the development of its own IP, which accounts for more than 90% of the brand’s total revenue, and M&A. The company has 13 partner studios, and it released nine new games in 2021, including Rush Royale, which was developed and launched remotely.

The newly acquired and consolidated studios contributed 9% to My. Games revenues in 2020. Warface on consoles hit 23 million downloads.