Zynga has pledged $100,000 from its Social Impact Fund to support Girls Who Code on International Women’s Day 2021.

The Women at Zynga group pledge will enable Girls Who Code to support girls at all points throughout their educational journey from third grade into the workforce.

Phuong Phillips, the chief legal officer at Zynga, said in a statement that Zynga and Girls Who Code will use virtual workshops, school clubs, mentorship programs, networking, and more, to build the next generation of women in Science Technology Engineering Art and Math (STEAM) to help them to prepare for joining the tech workforce. She said that women at Zynga believe it’s important to take positive steps to strengthen the future of the industry for years to come. 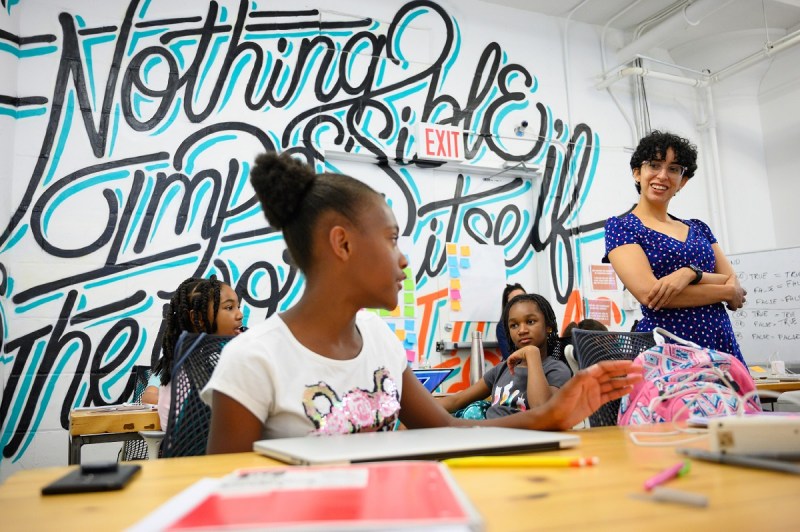 Above: Women at Zynga is supporting Girls Who Code with a $100,000 pledge.

With the new support, Girls Who Code will continue to expand its free clubs and alumni programming. This March, Zynga’s social channels will spotlight women who help to promote a more inclusive workplace for Zynga’s studios around the world. Small Giant Games, a subsidiary of Zynga, will be calling on its global network of players in Empires & Puzzles to help raise awareness by changing their alliance description to include the hashtag #ChooseToChallenge — the theme for this year’s International Women’s Day.