Silver Rain Games, a game studio cofounder by actor Abubakar Salim (a star in Raised by Wolves), has teamed up to make a game for Electronic Arts’ EA Originals label.

The BAFTA award-nominated actor previously played a voice acting role in Assassin’s Creed: Origins in 2017, and that inspired him to pursue the video game life.

EA Originals is a part of behemoth Electronic Arts, and it focuses on elevating independent studios. EA Originals will provide funding for the studio’s unannounced game, and it is supporting the team to bring a fresh perspective to games and to the industry. EA and Silver Rain Games aren’t describing the game yet.

“They understood us. They understood the vision, the ambition and the drive,” Salim said in an email to GamesBeat. “You never know how something is going to work out, but with the Originals team, it felt like we had been on this journey together from the beginning and they understood what we wanted to build.” 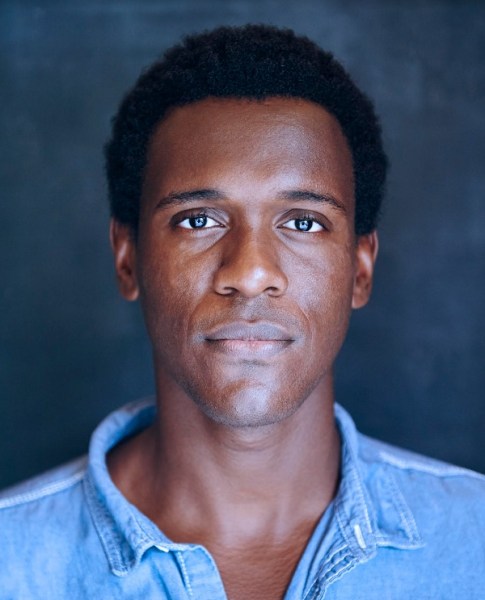 Above: Abubakar Salim cofounder Silver Rain Games and was a star of Raised by Wolves on HBO.

Salim started the London-based studio in December 2019 with Melissa Phillips, who is head of the studio. She previously worked as the BAFTA games program manager.

“Choosing the right publisher is always a difficult process for indie developers,” Phillips said in an email to GamesBeat. “We did a lot of research and met with a lot of different people before deciding on EA Originals. There was a sense that they really understood what we were trying to make – not just for the game but also the studio. They’ve also been really supportive of us keeping our own unique identity and allowed us to learn and grow from the experience as a team.”

The company wants to make thought-provoking and innovative games and content across different entertainment media. The studio has quickly grown to approximately 20 staff members, who all currently work remotely.

Regarding the game, Salim said, “I can’t reveal anything yet as I know several people will come after me. Believe me, I really want to tell you. Like really really. But you have to wait. What I can say is that the reason why I believe the stories we tell will be powerful through the gaming medium is because it’s interactive and invites the player to participate in the storytelling. That in itself is inspiring.”

Phillips added, “Abu is our creative director so the initial vision was his idea. Something that has surprised me is just how much of a talented World Builder he is – it’s been really exciting to translate all of the creative ideas he has and see it appearing in engine. I think a lot of this can be credited to how closely he has worked with our leads — to ensure that everyone really believes in what we are making.” 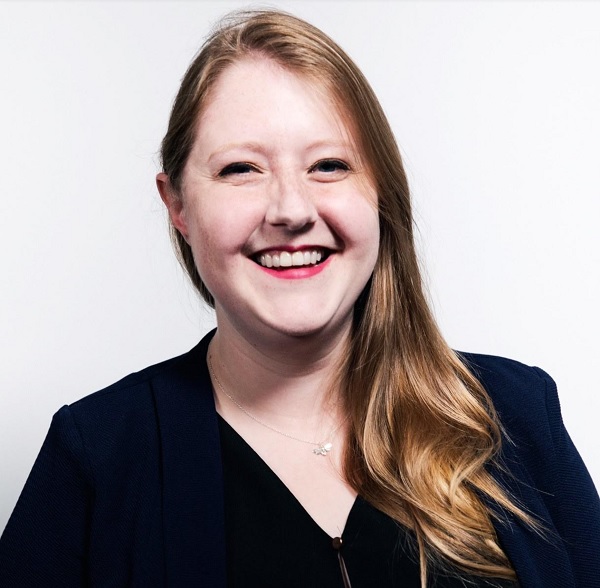 Above: Melissa Phillips is cofounder of Silver Rain Games and studio head.

Phillips said the team has spent the last year growing and working on the game at the same time.

“I think our studio approach to gaming is very person-centered. Making games comes from a team of people working together and is about communication,” Phillips said. “We have spent the last year really building our team and figuring out how the pipeline works. It’s constantly changing and evolving and we are learning new ways to communicate. There’s never only one right way to do something, it depends on what the team needs or wants, and finding that balance will be unique to every game.”

The team is working with Matt Bilbey, the executive vice president of strategic growth at EA, and the EA Originals team. EA Originals is also publishing It Takes Two, the new rom-com co-op game from Josef Fares’ Hazelight Studios.

“I think we grew ridiculously fast, but this was one of our hard learnings,” Phillips said. “We have been taking time to reassess and evaluate who we are as a studio and are now in a position where we can really let our teams explore just what they are able to do! We are also hiring to grow again.