Enjin raised $18.9 million to launch its first dedicated nonfungible token (NFT) blockchain on the Polkadot network. The move will help establish better commerce for NFT-based games and other applications.

Enjin, the creator of the ERC-1155 nonfungible token (NFT) standard, sold out its $18.9 million private sale for Efinity, a next-generation NFT blockchain made for games, apps, enterprises, and creators, built on Polkadot. Blockchain is the transparent and secure digital ledger behind cryptocurrenices such as Bitcoin. With NFTs, Enjin enables creators to mint one-of-a-kind digital items that can be authenticated on the blockchain.

The funding round was led by Crypto.com Capital, DFG Group, and Hashed, with support from Hypersphere, BlockTower, Blockchain.com Ventures, Fenbushi, Iconium, HashKey, Arrington XRP Capital, DeFi Alliance, and an extensive list of other leading firms, celebrities, and individuals.

Just last week, the Singapore-based Enjin formed an alliance with Ludena Protocol, the publisher of the social gaming platform GameTalkTalk. It was also a move to give NFTs a boost in South Korea, where cryptocurrency and gaming enthusiasm are huge.

In the past few months, NFTs have exploded in other applications such as art, sports collectibles, and music. NBA Top Shot (a digital take on collectible basketball cards) is one example. Published by Animoca Brands and built by Dapper Labs, NBA Top Shot has surpassed $500 million in sales since October. And an NFT digital collage by the artist Beeple sold at Christie’s for $69.3 million. Investors are pouring money into NFTs, and some of those investors are game fans.

Enjin was founded in 2009, and it shifted to focus on NFTs in 2017, and it hopes to compete against Ethereum as the key platform for game-based tokens. One of its advantages is a more eco-friendly design, as Enjin has released a five-step plan to enable carbon-neutral NFTs by 2030. To date, the company has raised $37.8 million. 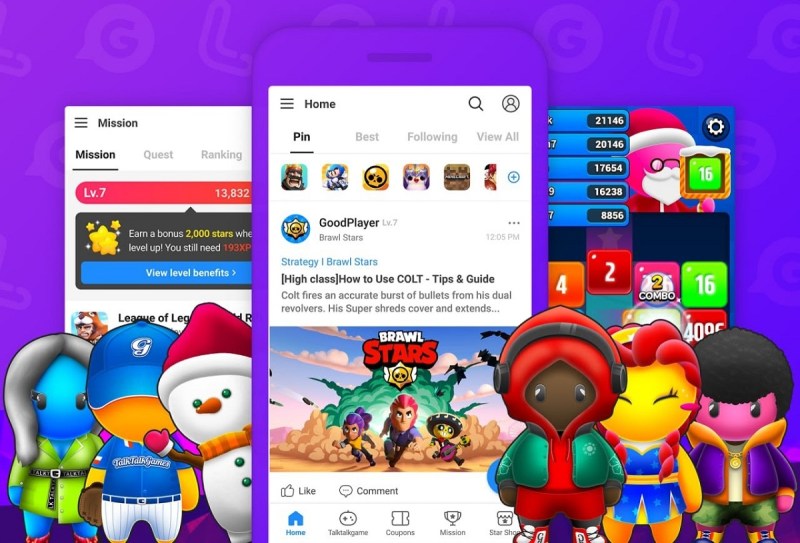 Caleb Applegate, the chief operating officer at Enjin, said in a statement that NFTs should be for everyone. And building with Polkadot will enable Enjin to deliver an accessible, scalable solution that empowers everyone to participate in the emerging NFT economy. With the end-user in mind, Efinity will provide a fun, simple, and accessible experience for all, he said.

Enjin is also developing a new cross-chain token standard called “Paratoken” that will enable any fungible or nonfungible token from any blockchain to be moved onto the Efinity network and then used throughout the Polkadot ecosystem. Paratokens are an advancement of the ERC-1155 NFT standard that Enjin pioneered in 2017, which has since been adopted by companies like Microsoft, Nike, and OpenSea. 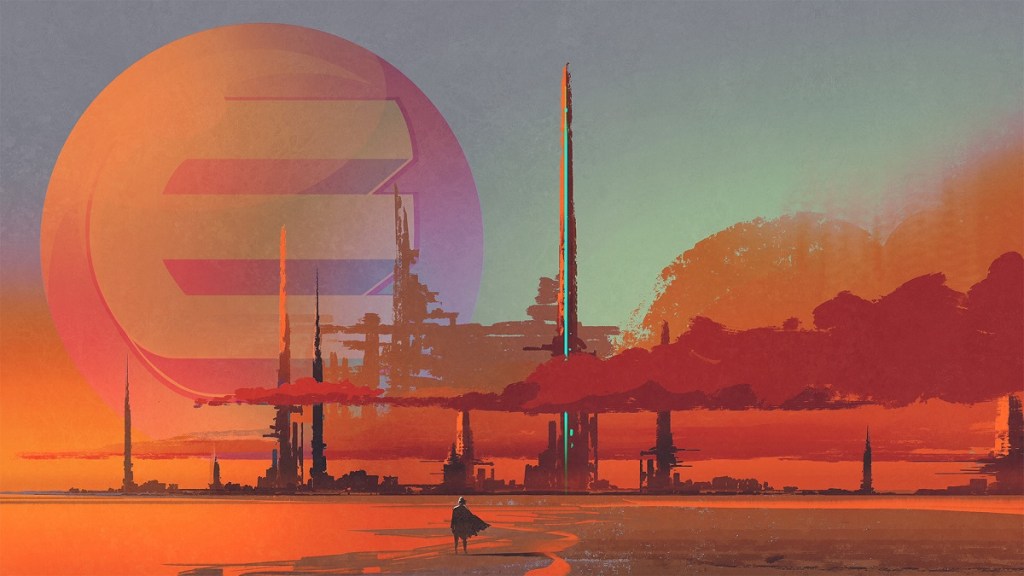 Digital assets should exist in a metaverse of blockchains, said Witek Radomski, chief technology officer of Enjin, in a statement. He said that opening up liquidity across multiple blockchains and use-cases will connect a broad ecosystem of creators, buyers, and sellers.

The team has released a whitepaper detailing the new Efinity Token (EFI), designed for transaction fees, liquidity, and yield farming through staking Enjin Coin (ENJ). Community governance will enable EFI holders to submit and vote on proposals to steer the future of the network.

Initially, Enjin has allocated 15% of the total supply of EFI that users can earn by staking ENJ on Efinity and minting tokens with ENJ. ENJ stakers will also earn EFI collected from network fees, marketplace commissions, cross-chain bridging tolls, and smart contract fees.

Enjin will invest further development into Snowfork’s open-source bridges to enable NFTs to flow between Polkadot, Ethereum, and other blockchains. Starting with NFT.io, marketplaces on Efinity will reward bidders with EFI, creating perpetual liquidity for all assets and allowing collectors to see an up-to-date valuation of their NFT portfolios.