This is much larger than the company’s previous $40 million fund, and altogether the company will have $175 million to invest in game companies.

And it’s has been busy. Since December 2018, Play Ventures has invested in 24 game companies in 10 countries.

“These companies, though still very early in their collective journeys, are already making huge waves,” said Manninen, who’s the head of the fund. “We’re confident that there’ll be more great things to come from these companies and the wonderful founders from our portfolio.”

With Fund II, Play Ventures still believes gaming will be the most impactful and dominant form of entertainment in the 21st century. There are dozens of game venture capital funds now with the same dreams, and they’re call investing in game companies. 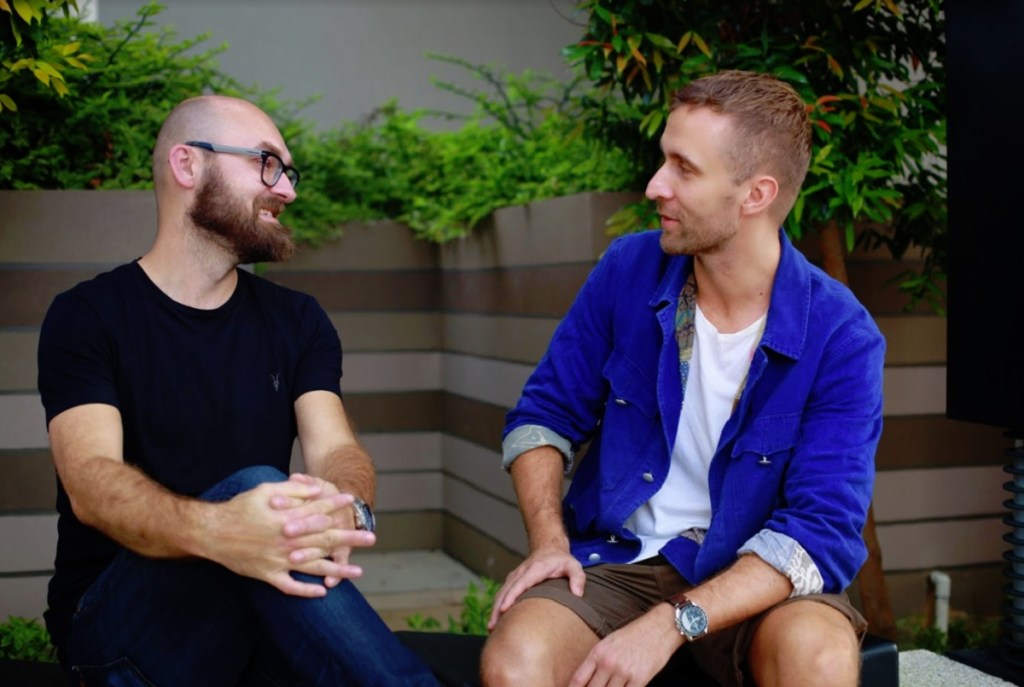 Above: Harri Manninen (left) and Henric Suuronen of Play Ventures.

“We have strong conviction that the best gaming teams can be founded and built anywhere in the world. We plan to continue investing in early stage game developers and gaming service startups globally, and to expand into ecosystems that we’re incredibly excited about, like India and Latin America,” Manninen said.

The company invested in India’s All-Star Games’s $1.5 million pre-Series A round.

“We are also in the process of closing multiple new deals across the world that we will share about in due course,” Manninen said.

Besides Manninen, the firm was cofounded by Henric Suuronen.