The money for the company’s first institutional round of funding came from Eldridge, Access Industries, and Lightspeed Venture Partners.

Founded in 2017 by industry veterans Lior Shiff, Akin Babayigit, and Eyal Chameides, the company has grown rapidly to profitability and has reached a $100 million revenue run-rate, which means that it could hit $100 million in revenue in the next 12 months based on current revenues.

Tripledot’s games have attracted an active user base of 11 million, up from 6 million only 6 months ago, and the company has tripled its employee base in the last 12 months to over 90 employees. 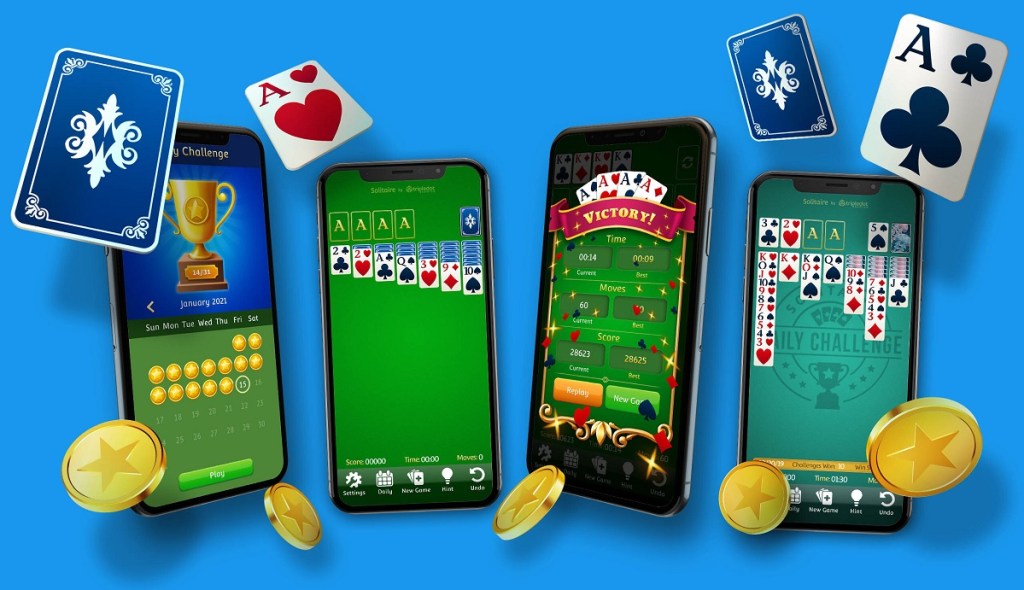 Above: Tripledot’s games are growing fast.

Tripledot Studios has offices in London and Minsk, Belarus. Babayigit serves as chief operating officer. In a statement, he said the company wants to build the “Apollo program of mobile gaming” by bringing together the best talent.

“Akin, Eyal, and I are very good friends. We got together three years ago to build a huge company that would delight millions of players around the world,” Shiff said in an email to GamesBeat. “We have all enjoyed success stories in our careers, and felt that if we bring the best people in the industry together under one company, with data at its core, we could build a very successful business. We call ourselves the Apollo program of mobile games because, just like the Apollo program, we are all about assembling the most talented people and are scientific and data-driven in the way we operate games.”

Tripledot has a diverse portfolio of titles such as Solitaire, Woodoku, and Blackjack, which remain popular far beyond the traditional mobile app lifespan. Shiff said that the company doesn’t focus on a particular genre.

“We see ourselves as data-driven operators of games, and we have the capabilities to build successful games in a variety of genres,” he said. “That being said, the commonality among games that we have built in the past and the games that we are planning to build is that they have really strong long-term retention, and are marketable to a very large audience. Our first phase of games can be classified as casual and evergreen games, and we are very proud of their metrics. We will continue to build these types of games, and we are also working on a few titles that are monetized via in app purchases.” 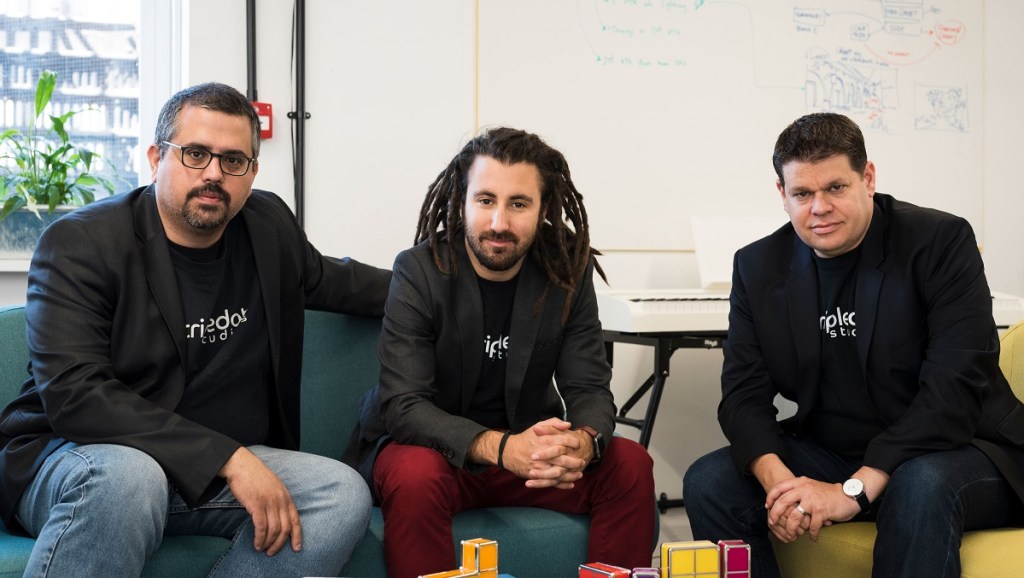 Chameides serves as chief product officer. In a statement, he said data is at the heart of everything the company does in terms of its focus on user acquisition, monetization, product management, and data science. The company has been able to grow evergreen products like solitaire, even though most mobile apps lose 80% of their active users in three to seven days, according to Quettra Mobile Intelligence.

Venture investors Todd Boehly of Eldridge, Danny Cohen of Access Entertainment, and David Gussarsky of Lightspeed said in statements that they were were impressed with the team and its ability to put out hit games and grow them rapidly.

The company previously raised $10 million in April 2018 from Velo Partners.

“We didn’t need to raise money, as we were quite profitable and growing very fast,” Shiff said. “We believe that we have a very unique set of skills around operating games, particularly around data science, product know-how, user acquisition and monetization. We want to augment our growth by acquiring other studios, to whom we can add value. We have very deep networks and relationships with many companies, and regularly have access to off-market deals. The main goal of this round was not the capital. Rather, it was to find the best and smartest investors who can join us. We feel honored and humbled to have these amazing investors deciding to partner with Tripledot.”

He said the new capital will help the group accelerate its growth by acquiring studios that can benefit from Tripledot’s expertise.

“We see ourselves as value-added buyers with many years of building and operating some of the largest mobile games in the world,” Shiff said. “We also have a unique blend of skills that are valuable to companies that we want to acquire, especially around monetization (both IAP and ad-based monetization), user acquisition, product know-how, data science, and live ops among others. This means that we are ideally looking to partner with studios that are looking for our expertise in these areas; to whom we can add value to. Often times we see companies who are amazing at building a specific type of game, with great metrics and KPIs, but they may need support around scaling and operating these titles, both with expertise as well as capital. We think we can be the ideal partner for those companies, and we are quite agnostic in terms of genre and size.”