Kongregate took off as an early platform for free-to-play web games from indie developers. It saw a lot of success and went through some changes in ownership. It’s now  focused on making its own idle and midcore games for mobile devices.

Jim and Emily Greer, a brother-and-sister team, created Kongregate as a website for indie games in 2006. They grew it to more than 10 million monthly users and then sold the company in 2010 to GameStop, which was expanding into digital games. Jim Greer left in 2014, but Emily Greer stayed on as Kongregate’s president.

Then, in 2017, MTG acquired Kongregate for $55 million. Emily Greer left in 2019 and she started Double Loop Games in 2020 with Shelby Moledina. Now Kongregate is in its 15th year, and its ongoing efforts show there’s still life and plenty of opportunity after the founders leave a game company.

“Today, our focus is thriving as a first-party game development company,” said Kongregate chief product officer Tammy Levy in an interview with GamesBeat. “We’re focusing on the idle games space.” 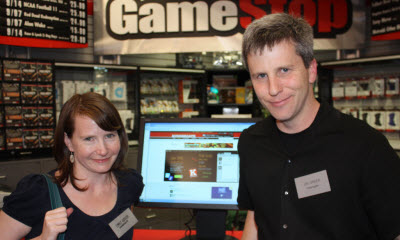 Idle games are titles that you play when you have a lot of idle time, and they’re often quite repetitive. Kongregate published its first such title, AdVenture Capitalist, as a free-to-play game in 2014. Developed by Hyper Hippo Productions, the game took off as players just enjoyed tapping away on the screen and generating a big corporation after starting out with a single lemonade stand. The spinoff AdVenture Communist followed in 2017. Now such games are a whole genre, also going by names such as clickers or tap games.

Kongregate’s website has more than 100,000 legacy games, and many of them were based on Flash, the aging format that Adobe finally retired at the end of last year. Kongregate had to convert many of its Flash games to Unity. But it doesn’t focus so much on those games any more. Today, it has eight million registered users and five million game sessions a month.

Instead, the company acquired Synapse Studios (the maker of Animation Throwdown: Quest for Cards and Teenage Mutant Ninja Turtles: Mutant Madness) and Ultrabit (maker of BitHeroes), and it took over publishing for three Disney mobile games last year. Kongregate applies its own tricks to the acquired games and infuses new life into them, Levy said. 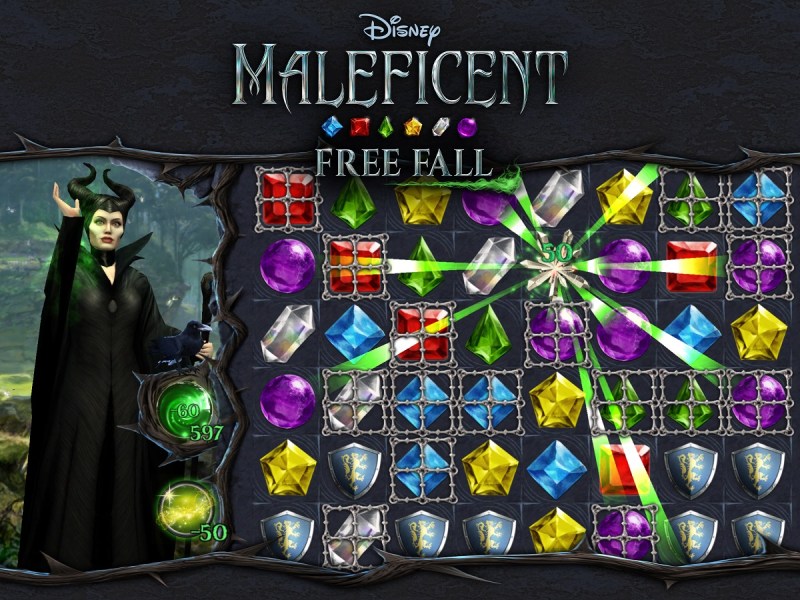 Now it is focusing less on third-party game development and its gaming portal. Instead, the company is making its own games, with many of them based on licenses.

“We’ve definitely gone through many transitions and while we’re a small company, we’ve always been a big part of the of the gaming community,” Levy said. “Now we’re really strengthening our connections with a couple of the studios that we’ve worked with as publishers through acquisitions.”

More game announcements are on the way, Levy said. The team in San Diego, California, is working on a a new title based on a global intellectual property, and Levy said the company will announce it soon. Other idle titles will launch this year, and something like three games are expected to debut in 2021. In 2022, another couple of games will debut. 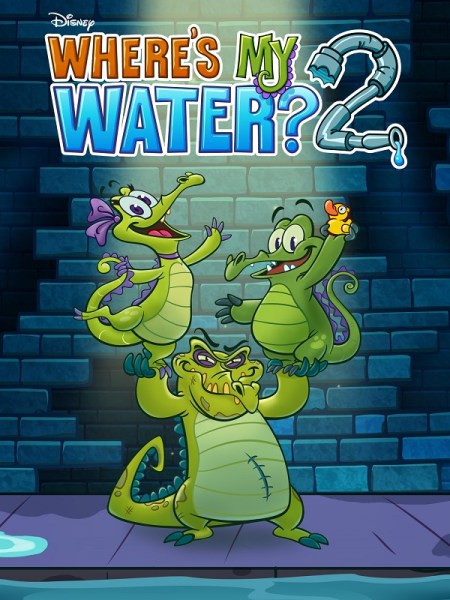 Above: Kongregate acquired Where’s My Water from Disney.

Some of the new titles will have midcore themes, or hardcore games that can be played in short game sessions, and some may be collectible card games. The idle games continue to be popular, and that’s one reason Kongregate continues to invest in them.

“We’re excited about is not not only like continuing with that same format of idle games, but really asking the question of how do we push the genre forward,” Levy said.

The team has about 85 people now, and the number of sibling companies continues to grow as MTG makes more acquisitions.