Misfits Gaming Group is leaning into female gamers with the launch of its Women of Misfits speaker series, and the esports company will turn this into a wider platform over time.

The Boca Raton, Florida-based company will use this to elevate issues for women in gaming and esports, and it’s happening at a time when problems such as sexual harassment and under-representation of women at game studios and at esports organizations have been in the headlines.

Women are a prevalent part of the esports and gaming landscape. Nearly 40% of all gamers are women, with 80% of them being 18 or older. The Women of Misfits initiative will provide a space for them to discuss ideas and be inspired by influential women both inside and outside the organization in addition to supporting the growth and development of women within MGG. We’ll have a Women in Gaming Breakfast at our GamesBeat Summit 2021 on April 28 and April 29.

It a series of monthly guest speakers. The first are Chris Evert, 18-time Grand Slam singles champion and tennis legend; GloZell Green, a comedian and YouTuber; Bianca Smith, the first Black woman to serve as a professional baseball coach; Angela Ruggiero, the CEO Sports Innovation Lab and four-time Olympian and Gold Medalist for the U.S. Hockey team; and Maya Enista Smith, the executive director of the Born This Way Foundation. 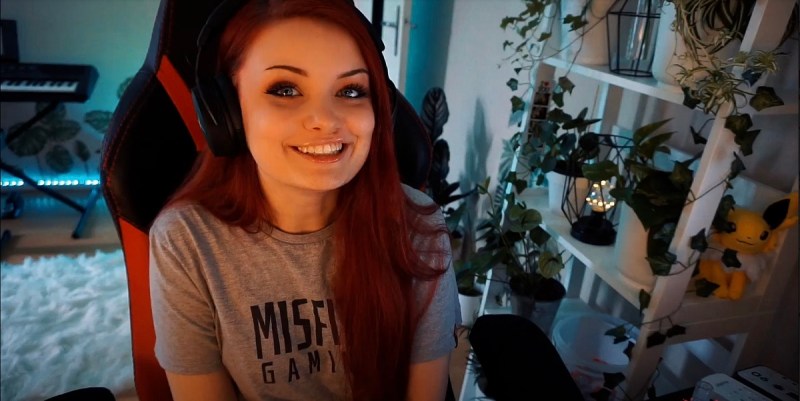 The Women of Misfits platform includes a monthly speaker series with industry leaders and visionaries that will air on MGG’s YouTube channel. The sessions will be moderated by MGG executives and guest speakers will share topics that matter to them and inspire both the gaming community and women to pursue their dreams.

“I am truly inspired and amazed with our women at MGG and their many accomplishments and eager to watch this platform ascend,” said Misfits CEO Ben Spoont in a statement. “The determination and dedication to push one another to break the boundaries as women within the esports industry is remarkable, and I am confident this platform will resonate not only within MGG but also within our wider community.”