China’s Infinix unveiled its Hot 10S Series, a gaming and entertainment smartphone that has a lot of high-end features.

The Infinix Hot 10S and Hot 10S NFC models have high-end processing, long-lasting battery, a triple camera with Super Nightscape imaging, and a smooth 6.82-inch HD+ display. This kind of device competes with rivals on Android such as the Razer Phone.

While Infinix doesn’t have the brand name that other mobile phone companies have, like Apple or Razer, it has stuffed the new models with a lot of features that gamers will like. In that way, it shows the kind of innovations that companies can pursue as they try to draw the attention of gamres. The Hot 10S Series features Infinix’s Dar-link optimization engine software, which improves graphic display and touchscreen sensitivity with self-learning AI algorithm capabilities that minimize lag time.

The Hot 10S smartphone has a MediaTek Helio G85 chipset to meet the increasing demand for enhanced gaming experiences.

The smartphone has Laser Micron Lithography Technology, which creates a shimmering appearance on the surface of the phone, with inspiration taken from the Salar de Uyuni salt flats in Bolivia. It has an under-display selfie camera, and the display has a 90 hertz refresh rate. That refresh rate isn’t as high as that in Razer’s models

The touch-response is 180 hertz, meaning it has a lot of responsiveness when you press the screen. The processing speed also shows with the facial recognition used to unlock the device.

It has a triple 48-megapixel HD camera with AI for the rear as well as an AI camera, and a 2-megapixel depth camera with rear flash. The Super Nightscape feature lets you take pictures in the dark and low-light scenes. It has 2K resolution video recording. 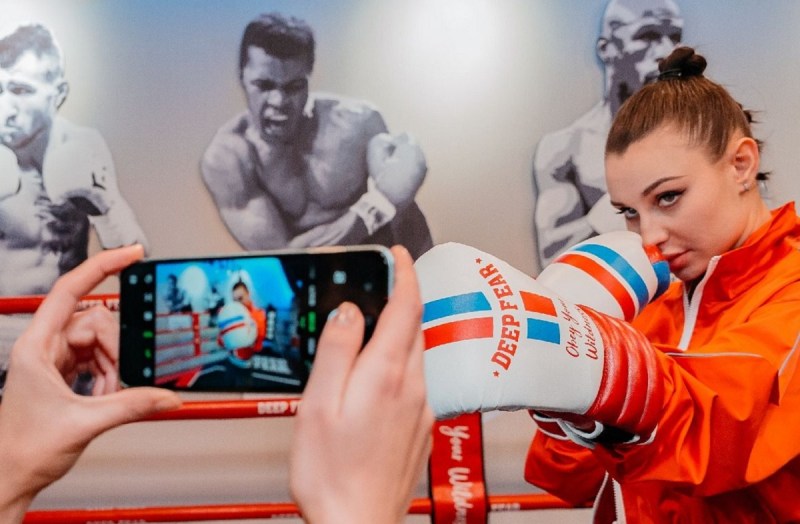 The DTS Audio processing technology helps elevate sound effects while playing games. Users can customize the sound effects for better sound quality experiences in games, music and movies, the company said. The Infinix XO7.6 is based on Android 11 with a fresh and smarter interface than its predecessor.

And the Dar-link Ultimate Game Booster works with the smartphone’s hardware to improve the graphic image stability and screen sensitivity.

With user data protection and privacy as a priority, two key systems have been implemented into the Hot 10S. X-Proof secures the screen from behind so that users screens won’t be snooped on easily in public. All user data on the device stays on the device and is never uploaded to the cloud.

The Hot 10S features an AI portrait enhancing 8MP front camera to capture sharp images. This camera is the first in the series to offer eye-tracking autofocus, auto-blur videos and face beautification, empowering users to capture the perfect shot.

The octa-core CPU of the Helio G85 features two powerful Arm Cortex-A75 CPUs operating up to 2GHz and six Cortex-A55 processors operating up to 1.8GHz, interlinked by a large L3 cache for improved performance.

MediaTek’s HyperEngine combines various technologies to enhance the overall gaming experience with sustained performance for a longer period. With this feature, gamers can expect smoother performance in demanding game engines, along with intelligent dynamic management of CPU.

The chipset also features built-in integrated voice wake-up capabilities (VoW) that minimize the power of applications in the Android OS, such as the always-on Google Assistant. 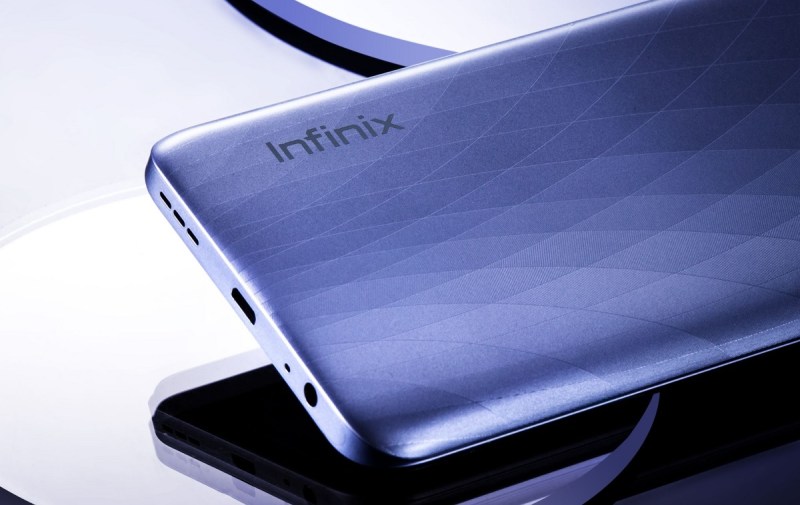 Above: Infinix’s latest phone has a nice finish on its back.

To provide users with a non-stop gaming experience, the Hot 10S comes equipped with a battery capacity of 6000mAh, while the Hot 10S NFC features a 5000mAh battery. Based on testing from the Infinix data lab, the Hot 10S supports 62 days on standby, 182 hours of music playback, 17.3 hours of continuous gaming or 76 hours of calls on a full charge.

The built-in Safe-Charge technology ensures the power is automatically turned off once the device is fully charged to avoid overheating and wasting energy, while the Power Marathon technology contributes an extra 25% power when the battery runs low – that’s 3.5 hours of additional call time for users.

To support the growing trend of contactless payments and faster and safer content sharing, the Hot 10S Series includes an NFC-version (near field communication, for easy data sharing with other phones or NFC objects). The NFC connection enables secure transactions and digital content exchange, and makes electronic device-to-device connectivity simpler, faster, and easier. 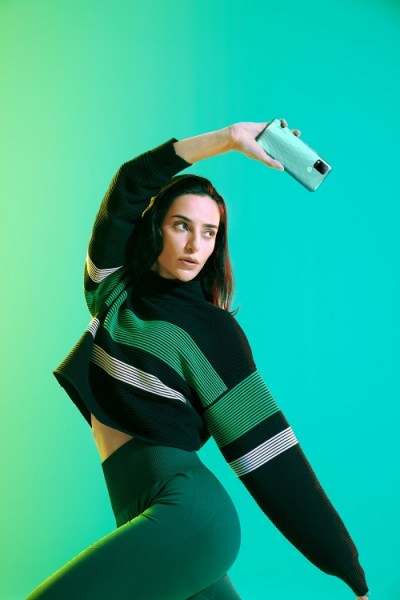 Above: Infinix is targeting its smartphone at younger gamers.

The Hot 10S (128+6) will be available on May 12 in Indonesia followed by rollout to further countries in the coming months. The standard version comes in four colors: 95° Black, Morandi Green, Heart of Ocean, and 7° Purple. It costs $130.

The NFC version (128+4) will be available in select markets, including Indonesia, Russia and Latin America. It comes in four colors: 95° Black, Morandi Green, Heart of Ocean, and 7° Purple. The cost is $120.

Infinix was founded in 2013, and its products are sold in 40 countries.