In 2016, Nintendo released the NES Classic Edition, a miniature version of its first hit console. It could connect to modern TVs via HDMI and play 30 built-in games. It was a giant hit, so much so that Nintendo had to make more of them than it ever planned on producing and even give the SNES its own plug-and-play adaptation. Today, for seemingly no reason at all, it looks like Nintendo has no interest in the mini-console market.

And that’s a bummer.

After a single followup with the SNES Classic Edition in 2017, it once looked like Nintendo had found a new business model. We all wondered at the possibilities. Would a Game Boy Classic be next? Maybe a Nintendo 64 Classic? Now, I doubt we’ll ever get either.

It’s often difficult to understand Nintendo’s decisions. The company is motivated by the same things as any major corporation, namely profits. But there is also an unpredictability about Nintendo, seemingly driven by a code of invisible rules.

Above: The SNES Classic Edition.

Oops, we made something everyone wants

You’d think since then we’d see an NES Classic Edition 2.0 or something. You know, an upgraded version of the machine with more games. Nintendo doesn’t even seem willing to release something as simple as that.

Nintendo knows its biggest advantage in this industry is its history. It has a deep catalog of beloved characters, franchises, and devices. While Nintendo could never compete with Microsoft’s unlimited supply of money, Nintendo has a Disney-like association with pop culture.

Disney, however, has always known how to leverage its older media. Before home media, it would rerelease its earlier films to theaters every dozen years or so, just in time for a new generation of children to watch and become fans. Later, Disney would bring its films to VHS, then DVD, and then Blu-ray, each time making sure each release felt like an event.

The company even introduced the Disney Vault, which is more of a marketing and supply concept than an actual place. A DVD of Mulan, for example, would only be available for a limited time on store shelves. So you better buy it now, or you’ll have to wait for another five years for the next release. 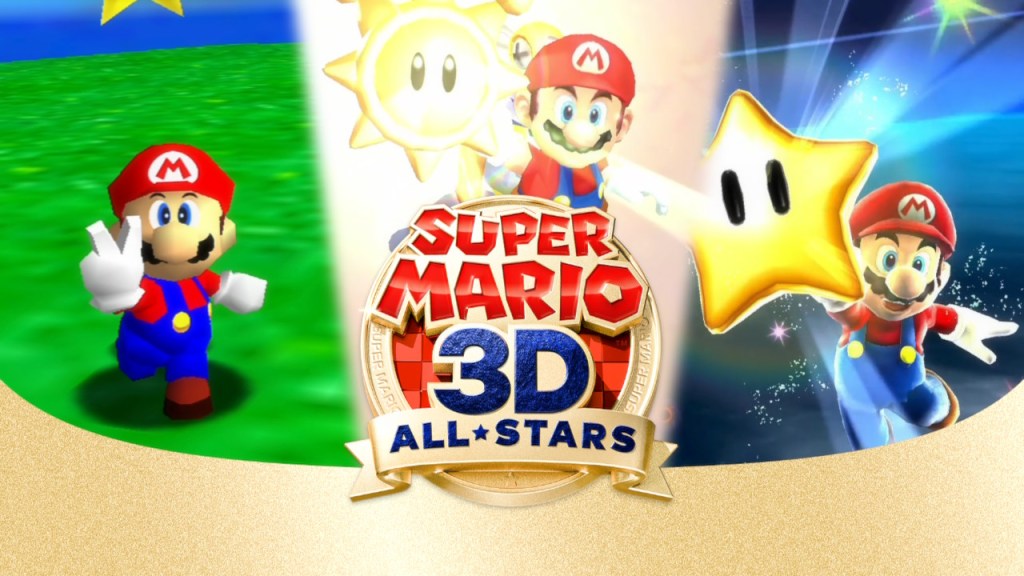 Disney itself has moved on from this concept, now making its entire library available digitally via the Disney+ streaming service. Nintendo, however, only seemed interested in one of Disney’s ideas: the vault. We saw this earlier this year with Super Mario 3D All-Stars and Fire Emblem: Shadow Dragon and the Blade of Light. Both games were only available for a limited time, with Nintendo cutting off access starting on March 31.

And thus we see why Nintendo isn’t interested in these mini-consoles anymore. It may even show us why the company is so slow to release more retro games for the Nintendo Switch Online service. It thinks that it can leverage its biggest hits better through limited event releases. It doesn’t want to release immediate access to its giant stable of retro hits.

Maybe that means making compilations like Super Mario 3D All-Stars or remasters like the upcoming The Legend of Zelda: Skyward Sword HD. It can even mean remakes, like what Nintendo did for The Legend of Zelda: Link’s Awakening. But I don’t expect Nintendo to say “Hey, here’s like 20 of our biggest GameCube games all together in one easy package.”

The GameCube is one of my favorite Nintendo consoles. It’s also one that Nintendo has done the least to celebrate. I’d love to see a GameCube Classic Edition or even some some GameCube games on Nintendo Switch Online. But for Nintendo, why not just take the handful of bestsellers the system produced and rerelease them in smaller packages? That’s almost certainly what we’ll see. Heck, we already saw it with Super Mario Sunshine in Super Mario 3D All-Stars. And I imagine that the Metroid Prime Trilogy is on its way to Switch, along with The Legend of Zelda: Wind Waker and Twilight Princess. Outside of these games, is Nintendo even interested in the GameCube library?

Many fans will have to rely on third-party products like the Analog NT or Raspberry Pi to have easy access to old Nintendo games, but those don’t come with software libraries. So only savvy enthusiasts that know about downloading ROMs can enjoy those, while the mini consoles reached a much larger audience.

I just don’t think that’s going to happen until the company has a philosophy shift. Its library isn’t just a resource for monetary gain. It can be a tool that keeps forging new Nintendo fans.

But those games can’t do that if they’re stuck in the vault.