Lu Gigliotti, who has worked on numerous games at Rockstar, Electronic Arts, and Ninja Theory, will lead the studio, which will be spread across both Austin and Melbourne. As Wildlife focuses on mobile games with its central publishing platform, it’s a good bet that SuperWow Games will work on mobile, but the exact platforms for its work hasn’t been announced yet.

Gigliotti will use a distributed development model. Wildlife recently opened another independent game studio, Never Forget Games, in San Francisco. That is being led by Ray Mazza and Mike Duke.

Wildlife CEO Victor Lazarte is speaking on a panel on mobile game development at 12 p.m. Pacific on Wednesday at our GamesBeat Summit 2021 event this week.

In an email to GamesBeat, Gigliotti said, “Throughout my career, I haven’t been afraid to try new things and see how far I could push creativity. My goal now is to broaden the definition of what play means and create something fun for everyone. I’m excited to partner with Wildlife to bring this vision to life.” 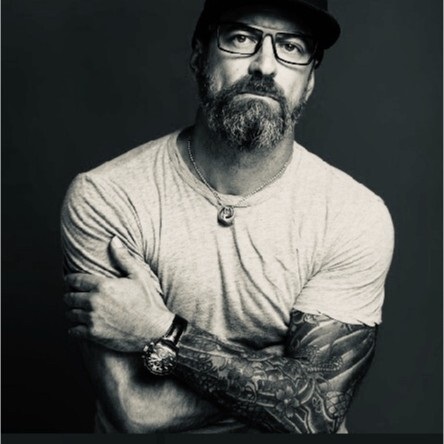 Above: Lu Gigliotti is head of SuperWow Games.

The Brazil-based Wildlife was founded by Victor and Arthur Lazarte in 2011. In  August, it raised a $120 million round at a $3 billion valuation, and it has quietly become one of the world’s biggest mobile gaming companies. In the space of 10 years, Wildlife has launched more than 60 games, including hits such as Sniper 3D, Zooba, Tennis Clash, and War Machines. The company has more than 900 employees in four countries.

Gigliotti has led development teams of major franchises, including Need for Speed No Limits, Real Racing 3, The Sims FreePlay, and Devil May Cry. He worked on games at Rockstar Games, Electronic Arts, and Ninja Theory, on PC, console, and mobile devices.

Prior to SuperWow Games, he served most recently as vice president of product development at Kabam, and as studio general manager of EA in Australia. 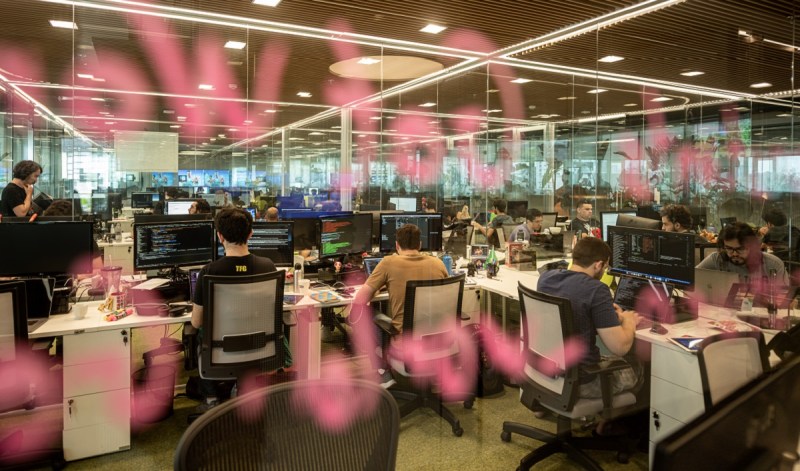 Above: Wildlife is based in Brazil and it has published more than 60 games.

Gigliotti said that humans have an intrinsic need to play in our DNA, and his goal with Wildlife will be to make games that are fun for everyone while offering depth for skilled players. The goal is to break stereotypes around what gamers are or are not, and removing barriers of entry to gaming.

Wildlife wants to be one step closer to its mission of being the go-to place for the most talented minds in the industry. The company provides creators with access to it’s publishing platform in the hopes that they can devote their energy to making successful games.