The Call of Duty Endowment unveiled its #CODEMedicalHeroes campaign to raise $3 million to employ veterans in high-paying jobs.

Under the campaign, the endowment will honor veteran medics and hospital corpsmen and bring attention to the difficulties that they face finding jobs in the civilian health care industry. Through a series of Call of Duty: Warzone in-game activations, exclusive content packs, and partnerships beginning today and throughout the month of May, the #CODEMedicalHeroes campaign aims to raise a total of $3 million to fund veteran employment efforts, placing over 5,800 veterans into jobs.

The centerpiece of the campaign is the Call of Duty Endowment Battle Doc Pack, now available in both Call of Duty: Black Ops — Cold War and Call of Duty: Warzone. All of Activision’s net proceeds for the pack will go to the Endowment. The pack features a new Operator Skin created in partnership with Army Veteran Combat Medic Timothy Hobbs Jr., an avid Call of Duty player who the endowment helped place into a good job through grantee Still Serving Veterans. Hobbs was deployed on four combat missions in Iraq and Afghanistan and on one humanitarian mission in Puerto Rico, after Hurricane Maria. 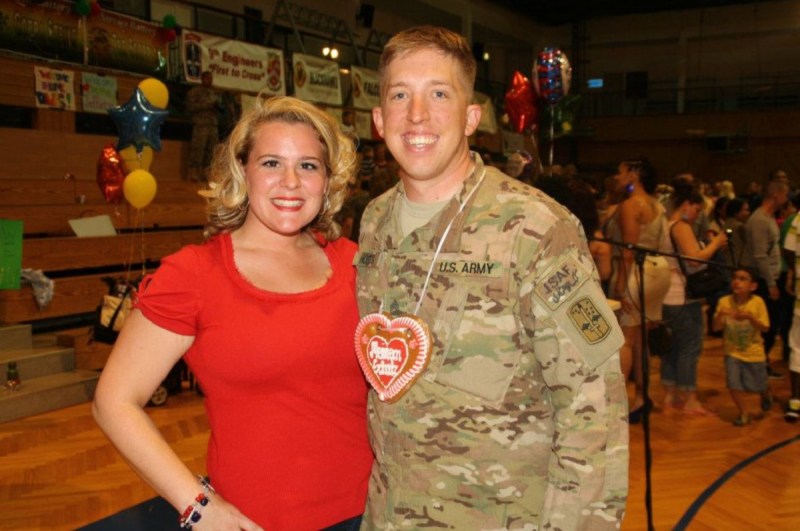 Above: The Call of Duty Endowment placed Sgt. Tim Hobbs in a job.

Dan Goldenberg, the executive director of the Call of Duty Endowment, said in a blog post that the campaign will reach the wide audience of Call of Duty players through the game and a new content pack, all to raise awareness and honor veteran medics and hospital corpsmen.

#CODEMedicalHeroes will also honor medical servicemembers in-game through the Revival Challenge in Call of Duty: Warzone. From now until May 9, players who revive five people while playing Warzone will unlock a unique Call of Duty Endowment calling card. If one million players complete the challenge, a double-XP Day will be given to all Call of Duty: Warzone players. Additionally, Activision Blizzard will donate $1 to the Endowment for each player that completes the challenge, up to $1 million.

“There is a disconnect for transitioning medical servicemembers. Many highly qualified veterans are being left out of the hiring process because they lack the proper civilian certifications, but I hope we can change that,” said Hobbs in a statement. “As a success story and a believer in the Call of Duty Endowment, I applaud the work the endowment is doing for the medical servicemember community to help them address this growing issue.”

Pilot Company, one of the largest operators of travel centers in North America and a key supporter of the endowment, continued to demonstrate its ongoing commitment to veteran employment by donating $100,000 in honor of Military Appreciation Month. Their contribution will fund the placement almost 200 veterans into high-quality jobs.