Animoca Brands has raised $88 million at a $1 billion valuation to capitalize on its plan to combine games and rare digital items via nonfungible tokens (NFTs).

The Hong Kong-based Animoca Brands has gathered a handful of game companies — The Sandbox, Quidd, Gamee, nWay, Pixowl, and Lympo — that have pioneered the use of NFTs, which can authenticate the uniqueness of a digital item in games. If you’re surprised that an NFT company has become the game industry’s newest unicorn, you probably haven’t been paying attention to these hot tokens.

NFTs have exploded in other applications such as art, sports collectibles, and music. NBA Top Shot (a digital take on collectible basketball cards) is one example. Built by Dapper Labs, NBA Top Shot has surpassed $500 million in sales, five months after going public. And an NFT digital collage by the artist Beeple sold at Christie’s for $69.3 million. Animoca is one of many blockchain-focused companies that have bet that NFTs will also change the game industry by giving players the capability to own the items they earn in games. NFTs use blockchain, the secure and transparent digital ledger to verify transactions and authenticate rare items. And Animoca Brands has been in the NFT business for about three years. 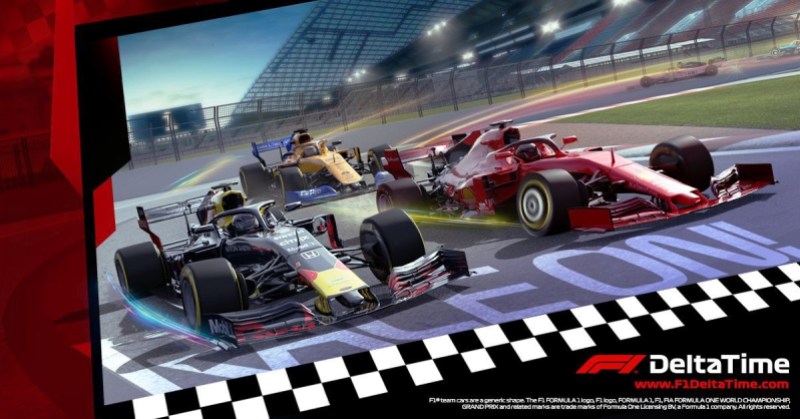 The company said the strategic round positions Animoca Brands for aggressive growth as it continues to bring digital property rights to video gamers through the use of blockchain and NFTs, enabling powerful benefits such as play-to-earn capabilities and digital asset interoperability. Play-to-earn is where people reap rewards in games that they can exchange into real money, and it reminds me of my ideas around the Leisure Economy. This will either gives us the next version of the internet or blow up in a big bubble explosion. With NFTs, players can establish true ownership of their in-game items, and they can take them with them if they leave the game, or sell them at a profit. In that way, the in-game items are more like an investment than an expense. 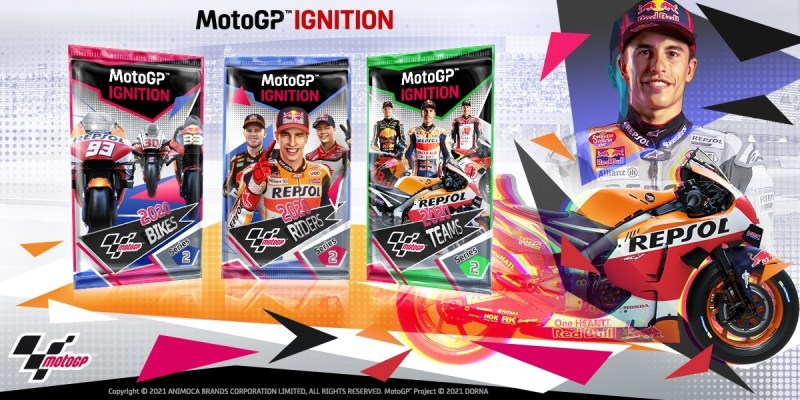 CEO Yat Siu said in an interview with GamesBeat that he will be looking for acquisitions, making strategic investments, hiring new people to add to the company’s base of 400 employees, securing licenses for popular intellectual properties, and developing new products.

Asked what he thought about the last few months of NFT news, Siu said, “I think a rocket ship comes to mind. One of the reasons why the space is growing as quickly as this is pent-up demand in going from a rental to an ownership economy.”

He added, “More people are rolling into this idea of how I should own my digital life. I should own my time, I should be respected for how I’m spending my time online. It’s a revolution. It seems to come from a small base.”

Metamask has around five million accounts and Coinbase has 56 million accounts, which is a good indicator of the size of the crypto economy. That’s a lot of people, but Siu believes we’re just scratching the surface in terms of getting mainstream consumers involved. Last week, the Tokyo-based online gaming giant said it has invested $100 million in Bitcoin. But there’s no question it’s a volatile market, part of the bigger ups and downs about crypto. Just yesterday, Elon Musk’s Tesla said it would no longer accept Bitcoin payments because of the environmental impact of blockchain computing, which is secure but consumes an enormous amount of computing power. It sent the currency into a tumble last night.

“Once they go into digital ownership, they don’t get out,” Siu said. “For those who are actually making NFT’s and buying and trading and selling them and and providing services for them, they’re in it for the long term. That’s how you know there is something powerful there. Why are we turning into a unicorn? Why is Dapper Labs exploding? I think that digital ownership is a paradigm shift that the industry needed. The VC firms are all rushing in. It’s getting more mainstream in attention and awareness.” 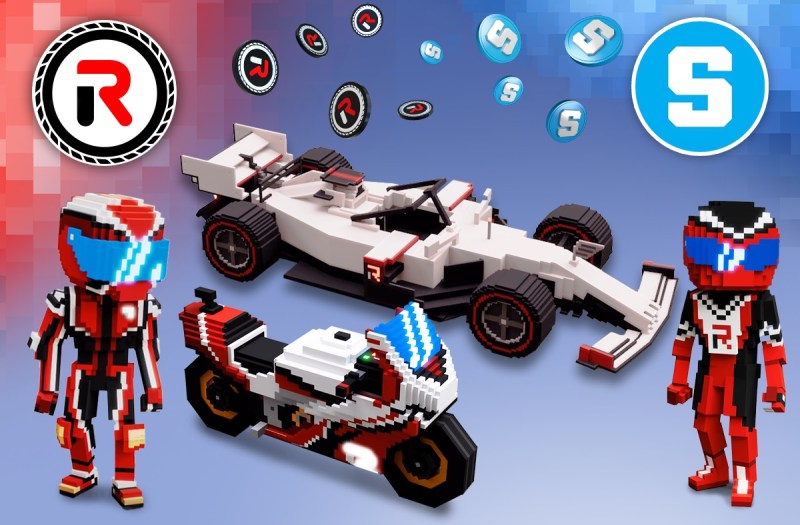 Animoca Brands has had good results with blockchain games including F1 Delta Time, The Sandbox, and MotoGP Ignition. It has launched their associated tokens, including Revv and Sand. Animoca Brands has made investments in Dapper Labs, Opensea, Bitski, Axie Infinity, and many others. In F1 Delta Time, players can earn NFT-based race cars or buy them and use them in the game. And The Sandbox has been selling digital land and it opened up an NFT marketplace for its virtual world players.

With the recent launch of the Gamee, Tower, and LMT tokens, Animoca Brands is driving forward with in-game rewards. The market value of Animoca’s tokens is in the billions of dollars.

Manuel Stotz, the founder and CEO of Kingsway, said in a statement that the emergence of digital property rights, whether via Bitcoin or NFTs, is the greatest opportunity for financial inclusion at the bottom three billion or so consumers in emerging markets.