“They crushed the quarter,” said Michael Pachter, an analyst at Wedbush Securities, in an email to GamesBeat.

But he noted that earnings guidance for the upcoming fiscal year ending March 31, 2022, wasn’t as strong as some expected. Still, he noted the revenue projection for the next fiscal year is impressive compared to the strength of revenues during the pandemic in the year just completed.

In an analyst call today, Take-Two CEO Strauss Zelnick said in a statement, “We delivered record operating results, including net bookings of approximately $3.6 billion and adjusted unrestricted operating cash flow of $920 million. Throughout the year, we enhanced our organization for the long term by broadening our portfolio of offerings, capitalizing on diverse business models, enhancing our infrastructure, and most importantly, investing in our creative talent.”

In an analyst call, Zelnick said he was grateful of how well the team performed during the pandemic. Of all the titles, only Kerbal Space Program 2 was delayed during the past year.

“At this point in time, we feel very good about the way our production is unfolding,” he said.

As a result, the total addressable market for the industry will be notably larger than in the past. But some of those trends that benefited the industry over the past year will moderate as the world returns to a new normal.

In November, Take-Two disclosed its bid $973.8 million to buying racing game maker Codemasters. But in December, Electronic Arts announced it bid $1.2 billion for Codemasters, and its offer was accepted. He said that the company is still poised to make acquisitions, particularly in mobile.

“Our lens is pretty disciplined,” he said. “In 14 years, we haven’t had one failed acquisition.”

He acknowledged that the chip shortage has suppressed sales of new game consoles. But he added that Take-Two had a limited number of titles that launched during the console transition. Over time, he said he wasn’t worried about it and that it didn’t hurt the company so far. 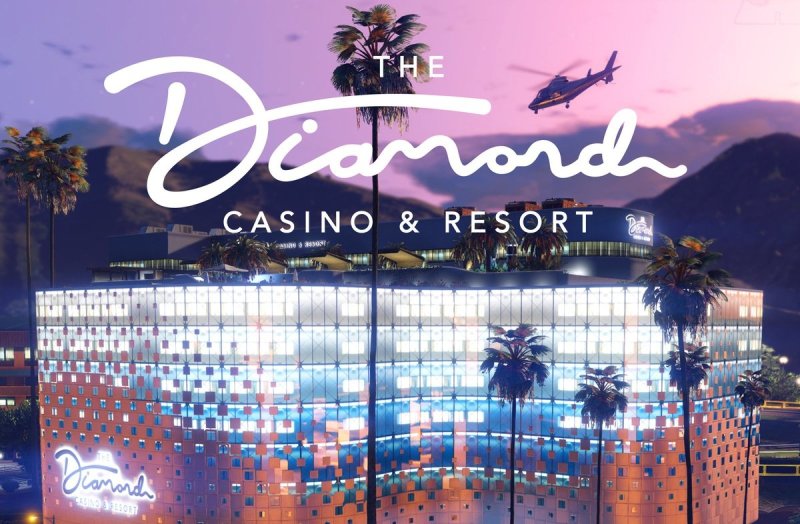 Above: GTA Online is a social casino now.

Sixty titles are coming in the next three years. Of the games in the pipeline, Take-Two said 21 are coming for the fiscal year ending March 31, 2022. Four of those are immersive core releases, including two from new franchises and two from existing franchises.

Altogether, there are 40 more titles coming in the fiscal years ending March 31, 2023, and March 31, 2024. Those include 19 immersive core releases, seven of which are sports simulation games. Fifteen of these will be available to purchase, while four are free-to-play games. Five are independent titles, 10 are free-to-play mobile games, four are midcore games (three in sports), and three are new iterations of previously released games. That was more detail than Take-Two has offered before about its upcoming release slate. Mid-core games are like WWE Battlegrounds on mobile. Immersive core games are like sports simulations, strategy games, and games like Grand Theft Auto V.

In a conference call, Zelnick said that the Firaxis division, the maker of Civilization VI, will reveal two new games later this year. 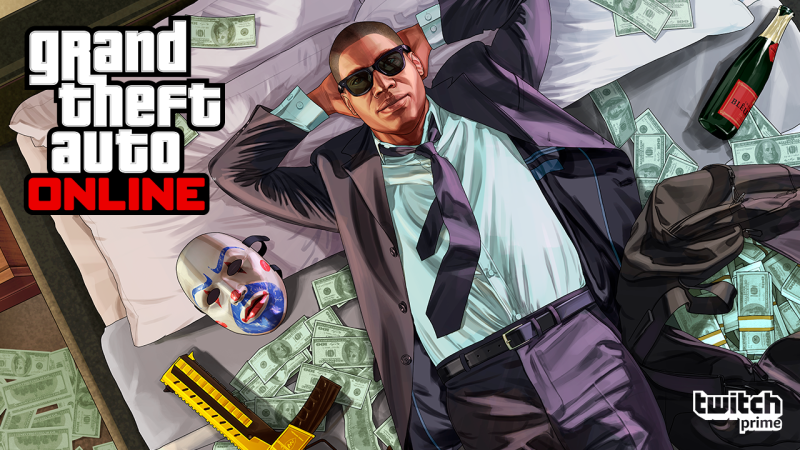 Like other game companies, Take-Two has benefited from people turning to games as a kind of relief or distraction during the pandemic.

Recurrent consumer spending grew 48% and represents 63% of total net bookings for the fiscal year. During the year, Take-Two hired more than 700 game developers. 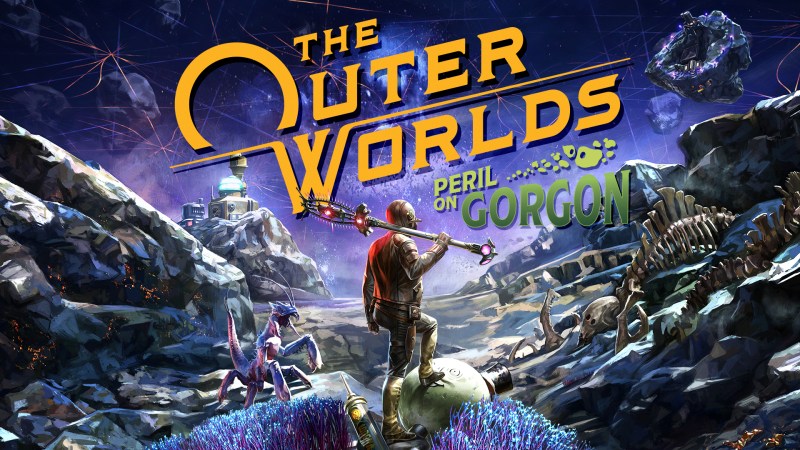 Above: The Outer Worlds: Peril on Gorgon launches in September.

For the full year ending March 31, 2022, Take-Two expects revenue to be $3.14 billion to $3.24 billion. Net income is expected to be $228 million to $257 million, or $1.95 a share to $2.20 a share. Net bookings are expected to be $3.2 billion to $3.3 billion. The company has higher expenses coming because of hiring for marketing and information technology. Pachter said the earnings guidance is week while the overall revenue guidance is good.

In response to a question, Zelnick said there are a lot of interesting things going on with user-generated content and there are opportunities to be explored, but the company also has to be concerned about protecting its intellectual property.

“There’s the rub,” he said, as protecting IP is very important.

He declined to comment on the timing for Rockstar’s upcoming games. Many are eagerly expecting Grand Theft Auto VI to be announced at some point.