SPACs enable companies to go public by merging with a public shell company, enabling them to skip the long process for initial public offerings.

For Chris DeWolfe, the founder of the Los Angeles-based Jam City, the move represents a personal redemption. He did pioneering work as the founder of MySpace, but he lost out in the social networking wars with Facebook.

“Our goal was to create one of the largest mobile entertainment companies in the world,” DeWolfe said. “We’re not quite there, but we are one stepper closer to taking the company public.”

The deal marks the ongoing financial boom for the game industry. In the first quarter, the money going into games through public offerings, acquisitions, and investments hit $39 billion, compared with $33 billion for all of 2020, according to market analyst site InvestGame. 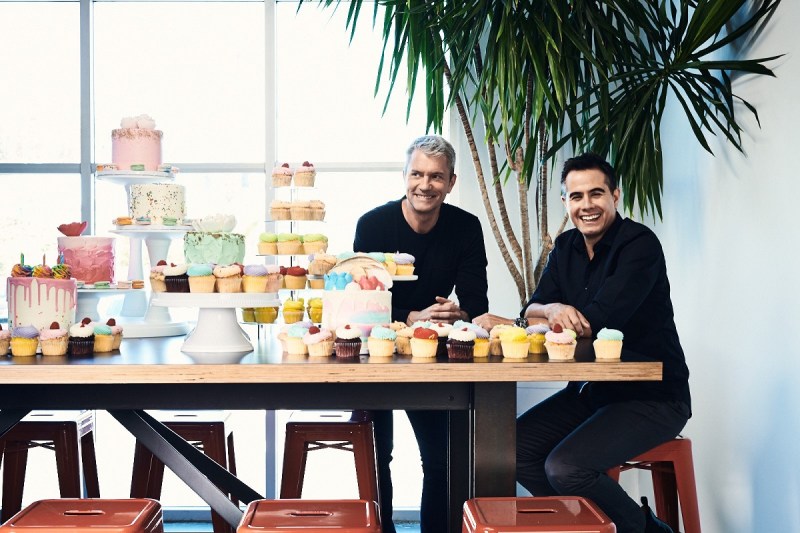 Josh Yguado started the company with DeWolfe and remains its president. They started Jam City in 2010 and have guided it to become one of the biggest mobile game companies with close ties to Hollywood.

Amid a sea of competition on mobile devices, the company thrived on casual games that people play for short amounts of time. Hit titles include Cookie Jam, Panda Pop, Harry Potter: Hogwarts Mystery, Disney Emoji Blitz, and Family Guy: The Quest for Stuff. Jam City’s games have been downloaded 1.3 billion times to date, and the company has 31 million monthly active users.

Before the acquisition, Jam City had more than 825 employees and nine studios at the end of the first quarter. Now it adds one more studio with Ludia and nearly 400 employees, for a total close to 1,225 employees. Alexandre Thabet is the CEO of Ludia, and the company was founded in 2007. Fremantle, the big television production firm and owner of American Idol, acquired a majority stake in Ludia in 2010.

“We’ve known Alex and the team for many years,” DeWolfe said. “We believe that they’re one of the most creative mobile game studios in the market. And we have a very similar corporate culture.”

He believes Ludia’s games can benefit from Jam City Live, the centralized service that helps titles grow in terms of retention, monetization, and user acquisition. Jam City has been adding AI and machine learning to Jam City Live to make it better and it believes plugging Ludia’s games into the tech infrastructure will help them grow. 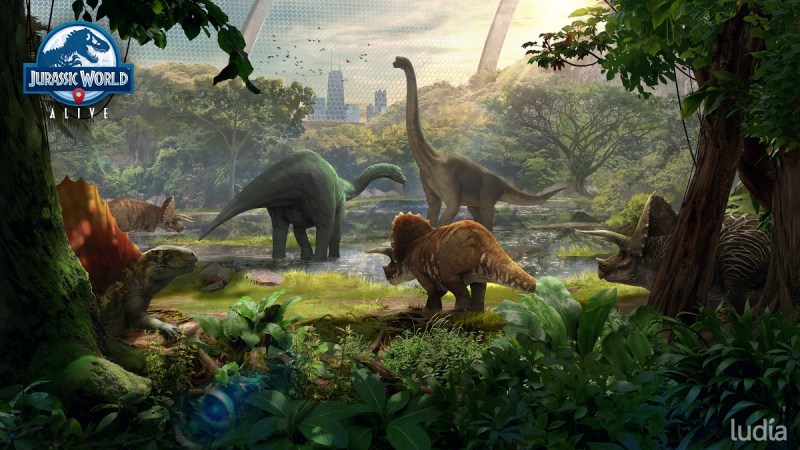 Above: Sanctuaries are coming to Jurassic World Alive

The SPAC is DPCM Capital, which is led by Emil Michael, Uber’s former chief business officer. Eric Schmidt, Betsy Atkins, and Denmark West are affiliated with DPCM at the board, management, and advisory levels. West will join Jam City’s board after the deal is done.

The deal values the combined company at an enterprise value of $1.2 billion (the value of the stock plus cash minus debt), and it will support future M&A and other strategic initiatives with the expected addition of approximately $115 million of cash to Jam City’s balance sheet, including a committed PIPE of $100 million. The PIPE stands for private investment in public equity, and it means institutional investors, who tend to hold onto stock longer, will invest into the SPAC because it is merging with Jam City. Their participation in the PIPE also contributes additional cash to Jam City’s coffers.

With the closing of the business combination, Jam City will use the cash proceeds to acquire Montreal-based mobile game publisher Ludia for $175 million, bringing together two leaders in mobile gaming and further strengthening Jam City’s market position, game pipeline, and global player network.

Key partners of the combined company will include Disney and DC Comics. In acquiring Ludia, Jam City is better positioning itself to capitalize on the huge addressable mobile gaming market, which includes more than 2.7 billion players and is expected to exceed $205 billion in revenue by 2023.

The combined company is expected to generate $868 million in bookings and $112 million in adjusted EBITDA (earnings before interest, taxes, depreciation, and amortization) in 2022. DeWolfe will remain CEO and chairman of Jam City and continue to run the company, along with the rest of Jam City’s existing management team. Bookings are expected to grow at a 23% compound annual growth rate from 2019 to 2022, and adjusted EBITDA is expected to grow at a 30% CAGR in the same time period. Later on, Jam City will likely have to file more info on its current financial performance. 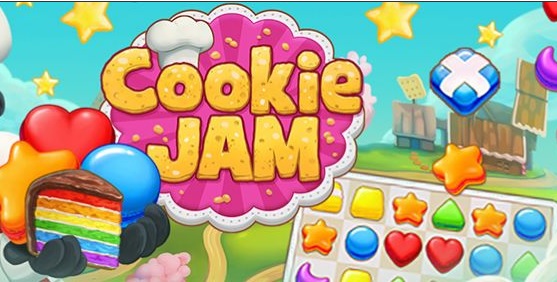 I’ve written about Jam City since its very beginning. I even wrote a draft about its potential IPO a while ago as rumors floated that it would go public. But DeWolfe said that was never more than a rumor, and the company hasn’t focused on timing its going public to any particular market conditions. He said Jam City had to get ready to be a public company, and that took time.

“For us, scale is important,” he said. “That’s why we are taking the company public at this time.”

It took a while for Jam City to reach its current form. DeWolfe joined forces with Yguado, a former 20th Century Fox executive, and cofounders Aber Whitcomb and Colin Digiaro to start the company in 2010. They raised $28 million from Austin Ventures for Platform G, which then acquired MindJolt, a social gaming platform that Richard Fields started.

It rebranded as Jam City in September 2016 and hit $1 billion in aggregate lifetime bookings in 2017. In April 2018, Jam City released Harry Potter: Hogwarts Mystery. It bought Uken Games’ studio in Toronto with Bingo Pop in November 2018, and that year, it also cut a deal with Disney for a multiyear licensing agreement and it took over Disney Emoji Blitz. Jam City raised a further $145 million from JPMorgan Chase Bank and Bank of America Merrill Lynch in January 2019.

It further bought 231 Play in Berlin in April 2019. Now Ludia will add a lot more in terms of developers and games to the Jam City fold. DeWolfe said the SPAC idea came up because Jam City wanted to buy Ludia, but it didn’t want to wait until after the process of going through an IPO was complete.

Yguado emphasized that the company has always had a healthy mix of original and licensed games as well as a good mix of organically created games versus acquired games. And that will continue.

DeWolfe said that players spend anywhere from 35 minutes to 50 minutes a day with Jam City games, and that is more than they spend with many other entertainment or social media apps.

“We are more excited about our game pipeline than ever and Ludia adds to that,” DeWolfe said.