Most people aren’t going out to bowling alleys right now, but this game could give you a flavor for it with its zany take on bowling. It lets players experience an immersive world of bowling and access to avatars based on Facebook’s Avatar 2.0 animated characters.

ForeVR was founded by industry vets Marcus Segal and Mike Pagano Doom, who both worked at Zynga. They raised $1.5 million in December and finished their first Unity-based game in 10 months with a team of 10 people.

Segal said in an interview with GamesBeat that the VR market is entering a new stage with the increasing accessibility and affordability of VR technology, thanks to the launch of the Oculus Quest 2 wireless headset. The team aims to translate the most popular and classic “in-real-life” games into addicting and compelling games you can play with friends and family, he said. In particular, he thinks that sports games will be a big opportunity in VR.

“Our average play sessions when people play with other people are 40 minutes,” Segal said. “People just love to interact. It’s a great game where you can have a chat or have a meeting while you’re bowling. We feel it lives up to the promise of VR in terms of presence. You feel teleported to another place.” 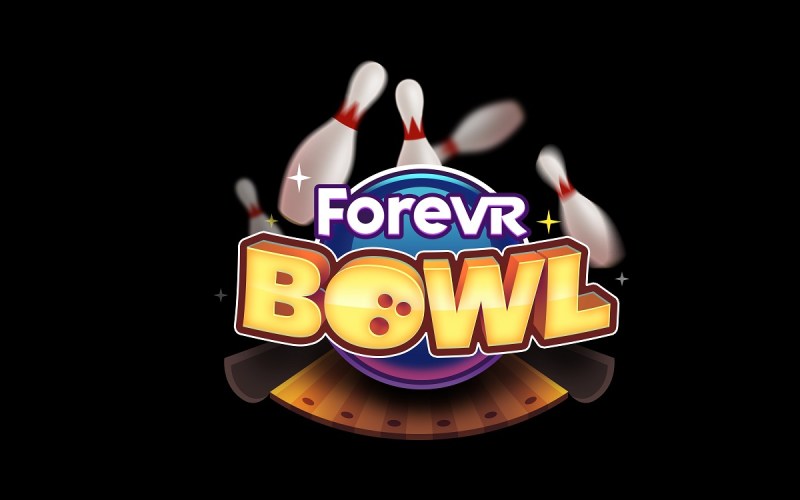 ForeVR Bowl offers six themed bowling alleys, including the moon, a disco club, a Palm Springs mansion, a 1990s hall, a champion’s hall, and a Polynesian island with bumpers for kids, with dedicated soundtracks for each location. Players compete against family and friends choosing from a selection of 75-plus collectible bowling balls, each with its own distinct style and gameplay.

You can do trick shots. And you can actually roll the ball from anywhere you stand, and you can get bowling balls capable of rolling at 50 miles per hour.

Players can choose from a variety of different game modes: single-player, golden pin, multiplayer (share the same headset), and multiplayer where you play with your real life friends or meet new ones.

Hidden throughout the game are Easter eggs for players to discover and share, such as landing strikes with crazy trick shots, dancing with nonplayer characters who were physically animated by the ForeVR team, and making music by picking up the glitter balls.

Players can earn trophies through select achievements in the game, such as a Strike, a Brooklyn Strike, a Hambone and maintaining a strong bowling average, they can earn coins by playing and unlocking different balls to purchase, and they can have their name featured on the leaderboard in every alley.

Over time, the game will get updates such as smooth locomotion and turning, improved avatars, and more languages. You can already cast the imagery to a TV and livestream it. 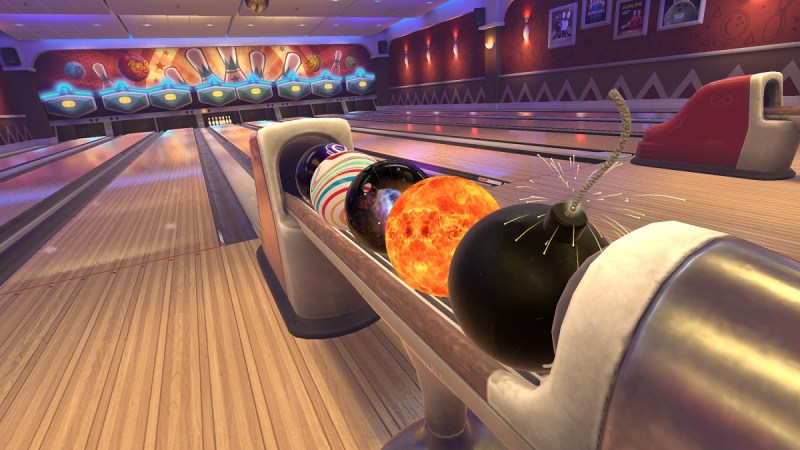 Above: A bowling bomb in ForeVR Bowl.

Segal believes the opportunity is similar to the moment when the Nintendo Wii made games more accessible to everyone from toddlers to grandparents. Wii Sports was a huge hit on the Wii, and it’s no accident ForeVR’s first game is a bowling game.

Segal had been investing in games until recently, but when he saw VR’s growth, he decided to jump back in.