The Palo Alto, California-based Now.gg has launched a mobile cloud platform for game developers, dubbed a platform-as-a-service (PaaS). It is targeting challenges for game developers including  accessibility, shareability, and monetization.

Ten game companies already use the platform and these include Plarium, Nexon, Perfect World, Scopely, and Smilegate. Now.gg will enable game developers to publish games directly to the cloud (and is already doing so).

This means games can be accessed by any mobile device, regardless of storage, device, or regional constraints. And that means billions of people with low- and mid-level smartphones will be able to access high-performance games without lag or loss of resolution, said Now.gg CEO Rosen Sharma in an interview with GamesBeat. Gamers also won’t have to choose between their favorite games and apps when it comes to storage.

Their gaming communities can play games on any mobile device or OS, share games instantly on social channels they already use and make in-game purchases through payment channels they already have. It’s different from the strategies of Microsoft’s xCloud, Nvidia’s GeForce Now, Amazon’s Luna, and Google’s Stadia, where the focus is taking PC and console games and getting them to run on the cloud so they can be accessible on any device, including mobile.

Sharma said that Now.gg is focused only on mobile cloud so it can deliver software-as-a-service. This is possible now because the Arm-based hardware in mobile smartphones are finally now the same as the Arm-based servers that are just beginning to be used in datacenter servers.

“If you have to run it on an Intel machine, you have some translation [processing costs] in overhead, so the service is not economically viable,” Sharma said. “Now Arm is making a big difference as a key enabler here.” 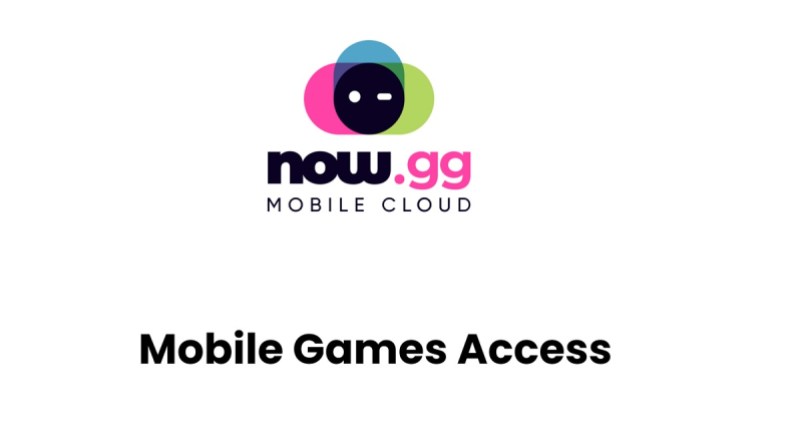 Above: Now.gg has the support of 10 game developers so far.

Today, almost 40% of mobile phones cannot keep up with power gaming and 60% of the smartphones in the global market are low- or mid-range and cannot handle compute, storage, and performance-intensive games, Now.gg said. By removing the friction previously associated with mobile gaming, it is now possible to bring the next billion users to gaming.

In addition, Now.gg makes games instantly shareable through the click of a link. Instead of waiting for cumbersome downloads and installs, gamers can immediately share, click and access games. Users simply click the link to instantly play the game and make in-app purchases — no download or install needed until they are ready to commit. They can play on third-party apps like Discord and Snapchat without leaving the platform.

“I don’t know about you, but my kids are on Discord all of the time, and this way they don’t have to leave it,” Sharma said.

Game developers can monetize their new users with the mobile cloud without relying on credit cards. Forty-five percent of all online purchases are made via digital wallets and this amount is expected to rise to 51% by 2024. Now.gg gives gamers the freedom to pay through digital payment channels they already have on the cloud, like digital wallets, cryptocurrency or game top-ups. This will enable gamer developers to attract many more new users and to also increase their margins.

“Now.gg empowers mobile game developers to acquire an entire spectrum of new users that would otherwise have been constrained by device and app store specs,” said Sharma. “The mobile cloud democratizes access to mobile gaming by removing all friction and device requirements from experiencing a new game. This unleashes an unprecedented new era of possibilities for game developers to acquire the next billion mobile gamers. The next generation of mobile gaming is here.”

Now.gg is powered by its proprietary distributed Android stack on Arm servers, called NowCloud OS. This allows game developers to easily enable their existing Android apps for the cloud and build cloud native in the future. This lets Now.gg adapt to the characteristics of the endpoint, bandwidth, and latency constraints and optimize the cost performance of the cloud. Game developers across the world simply need to host their game on the now.gg cloud and publish the link on their websites to bring global access to their games. 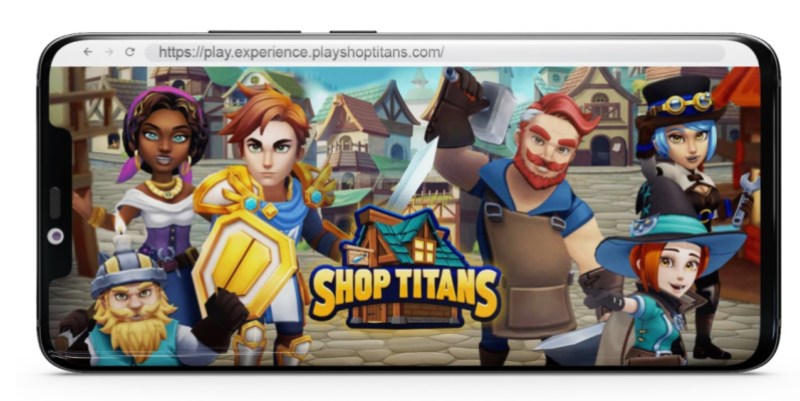 Above: Shop Titans is one of the games that uses Now.gg.

The division has 78 employees, while the larger company, BGN-Group, has 480 employees. BGN-Group has raised $48 million to date. Sharma is running all three of the divisions.

“Our intention is to have them as separate companies,” Sharma said.

Now.gg got going around 2017, and now it’s starting to take off. Now.gg shares a parent company with Game.tv, the largest AI-powered mobile esports platform, and BlueStacks, the largest Android gaming platform for PCs and Macs.

“The core team for Now.gg came from BlueStacks, which enables mobile games to be played on PCs and Macs,” said Sharma. “With the exploding adoption of BlueStacks, which recently crossed a billion downloads, the team was repeatedly getting requests from game developers to develop a solution for the cloud and enable gameplay on mobile without downloads. In 2018 Amazon began deploying ARM servers, and the core team for Now.gg saw an opportunity to create the mobile cloud, but it needed a completely different tech stack.” 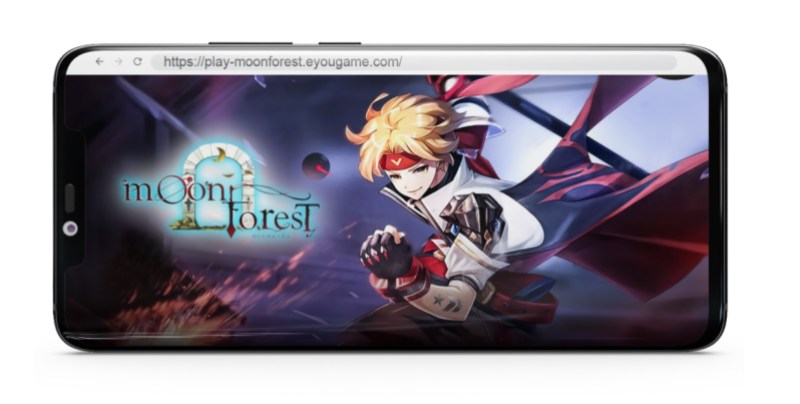 To support Android apps, NCOS created distributed Android, where the android stack could run distributed across heterogenous NCOS nodes. In addition Now.gg is working actively with game developers to add support for next-generation cloud-native games and also with ARM, AWS, and Nvidia to create the next generation of cloud hardware for this use case.

“Fast-forward to 2021 and our predictions have come true,” Sharma said. “The rapid developer adoption and feedback from the customers has been amazing. We estimate that our customers the game developers have more mobile users on the Now.gg platform, than all the other cloud gaming services combined. We will be releasing official numbers in the August-September timeframe.”