Microsoft and Bethesda is finally showing off more from Starfield today at its E3 showcase. This sci-fi exploration game is Bethesda Game Studios’ followup to The Elder Scrolls V: Skyrim and Fallout 76. And now the studio is giving fans a better idea of what to expect — only maybe slightly before Bethesda intended to.

Starfield is launching on Xbox and PC as well as on Xbox Game Pass wherever that is available on November 11, 2022. We know that date early thanks to a leaked trailer that popped up on the Washington Post website before the start of the Xbox showcase. 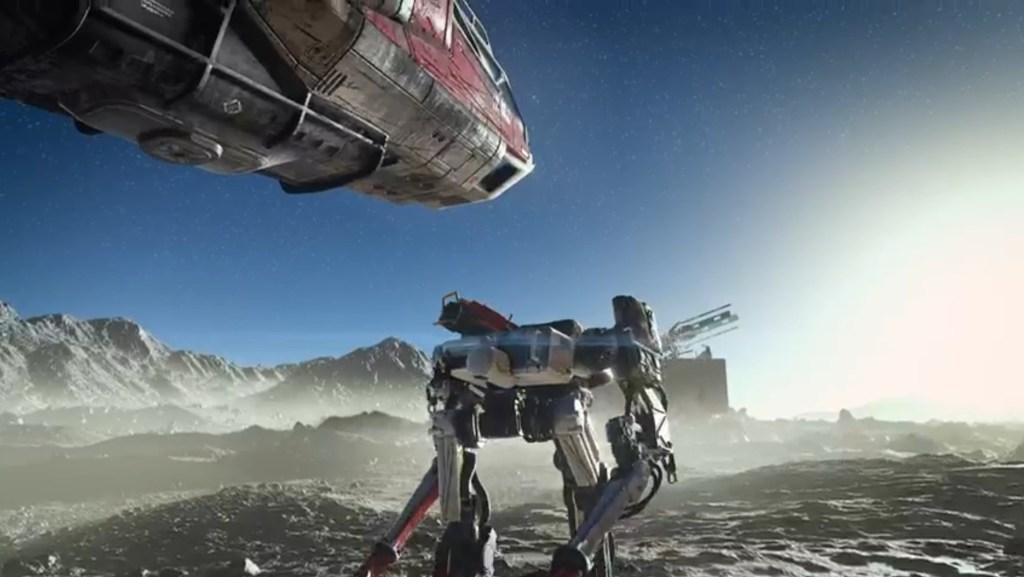 Above: Starfield has mechs.

The trailer also confirms, as I’ve previously reported, that Starfield is exclusive to Xbox and PC. But the video also doesn’t list Xbox One. So it looks like this is only coming to Xbox Series X and S as well as Windows. 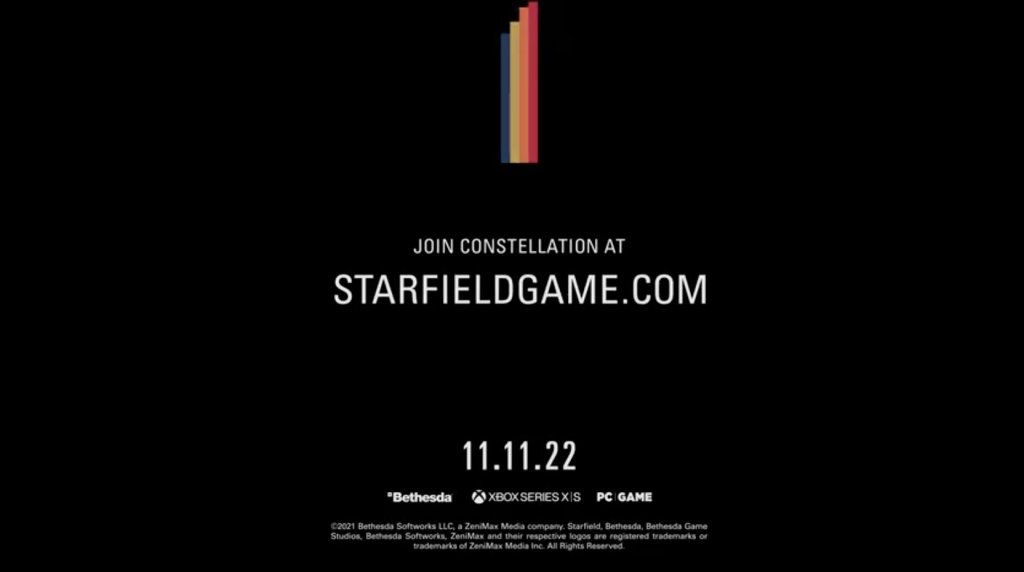 Starfield is one of Microsoft’s major Xbox releases for 2022. Or, at least, that is the current plan. While the publisher will have Forza Horizon 5 and Halo: Infinite for this holiday, it’s planning to rely heavily on Forza Motorsport 8 and Starfield in 2022. And it will also launch games like Grounded into 1.0 and partner with some indie studios for smaller games as well. Projects like Perfect Dark, Contraband, Avowed, Fable, Hellblade 2, The Coalition’s next game, Compulsion’s next game, and Everwild, meanwhile, are all expected in 2023.

So Starfield needs to do a lot of heavy lifting for Microsoft as it continues trying to get gamers to adopt the Xbox Game Pass service.