“Crate.io emerged from our collective frustrations trying to massively scale data applications. We had been building data-intensive social network startups with 20 million users using open source technologies. So, millions of users logged in, millions of daily uploads, and a heavy technology demand stemming from ad-hoc queries on databases 24/7,” Lutz told VentureBeat via email. “It was a huge pain. While we all loved sequel query language (SQL), there was no way to scale SQL to the levels we’d need … Realizing the explosion of data volumes and analytics requirements for digitalization when all things get connected, the founding team decided to build Crate’s unique database for the huge wave of machine data that was coming.” 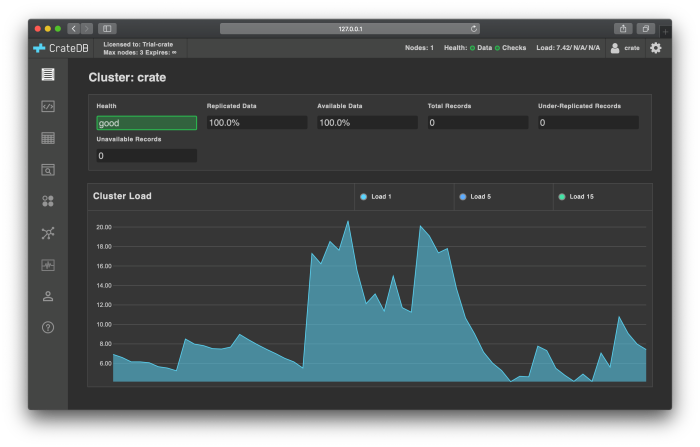