The amount of the deal wasn’t disclosed. The combined companies will be on track to do about $50 million in revenue in 2021. They’re giving out $500,000 in rewards every month to help game publishers find and keep high-value players in their games.

The Seattle-based Influence Mobile did the deal to rapidly scale its rewarded engagement platform and capture more market share in mobile game advertising. Influence Mobile finds high-value mobile gamers and increases the frequency and duration of their play within the apps of sponsors (like Scrabble Go, Ibotta, or Words With Friends) by providing the players with relevant and free rewards. Mobile user acquisition has been in flux in part because Apple has prioritized user privacy over targeted advertising with its changes to the Identifier for Advertisers (IDFA).

Mobile game publishers and app developers are always looking for ways to identify the right audience — those high-value players who will continue engaging with their content long after the install occurs. While game publishers have become accustomed to spending the majority of their digital ad spends on Facebook and Google, these platforms don’t have the capability to influence consumer behavior beyond the point of install. Conversely, Engage, is built not only to provide developers with the ability to acquire high-value users but also to secure their retention by providing relevant and free rewards. 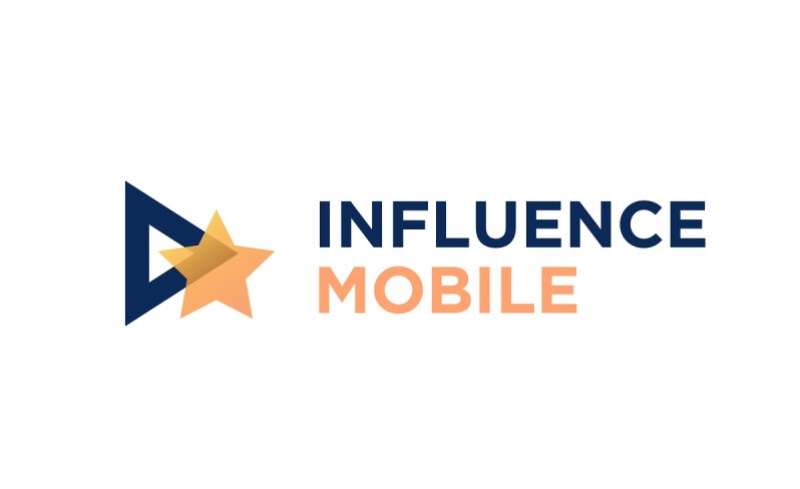 With more people spending increased amounts of time on their devices, the mobile gaming industry has exploded during the pandemic. An April report from measurement firm SensorTower found that consumer spending increased 31% year-over-year, indicating a lasting lift for the mobile market from the ongoing COVID-19 pandemic. Similarly, App Annie found that consumer spending in mobile games is estimated to reach more than $120 billion in 2021, up 20 percent from 2020. However, even though consumers have proven they are ready and willing to spend time and money in their favorite apps, that’s only half the battle.

Founded in 2012, Influence Mobile has 24 employees. Montreal, Canada-based Blind Ferret was founded in 2004, and it has 21 employees.