Parsec is taking its pandemic-born remote game development service and turning it into a cloud computing service for remote enterprise workers.

New York-based Parsec used streaming technology to give consumers access to remote computers. During the pandemic, it created Parsec for Teams to support game companies that needed to help remote workers access heavy-duty files on their work computers via their home PC.

“Last year, game studios reached out to us so their employees could use it for themselves to get work done,” Boxer said. “They needed a business version of Parsec, and we called that Parsec for Teams. We solved many of the challenges that customers have with the security, configuration, team management, and all these different things built into it. And then the biggest companies wanted more. They wanted to be able to automate everything, have controlled access, audit logs, and all these different things.” 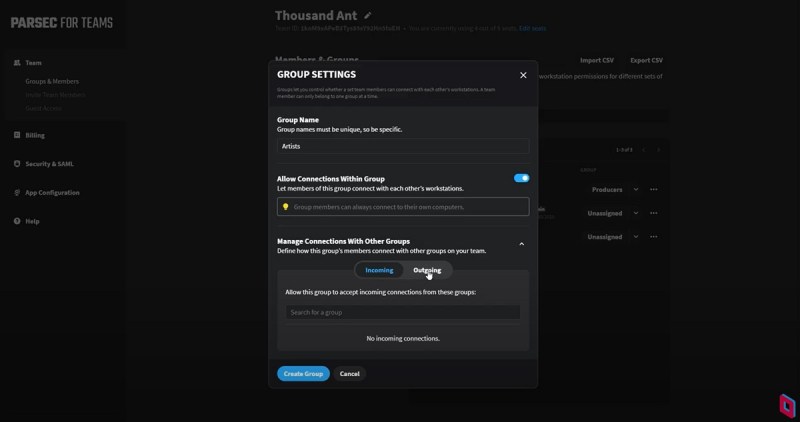 Above: The admin panel for Parsec for Enterprises.

The new release is a refinement of the Parsec for Teams product with more features. It has granular controls, automation, and integration capabilities to enable lightning-fast remote access to thousands of high-performance workstations, Boxer said.

Boxer said the company saw unprecedented demand for Parsec for Teams as a direct result of global lockdowns. Parsec for Enterprise is designed to give CIOs and IT teams greater control over the platform’s deployment, security, and feature set.

“We got our start in remote access for gaming, but when the pandemic hit, companies in other areas of creative work began using our platform to support their high-performance computing needs,” Boxer said. “Because the platform was built for compute-intensive work, we were able to quickly expand the platform to meet the day-to-day needs of these employees. That was the birth of Parsec for Teams.”

Now the company is looking at a more permanent future for flexible work, he said. It’s become clear that CIOs running remote and hybrid workplaces require more robust controls, flexibility, and scale in order to keep their workforces as productive as possible, he added. 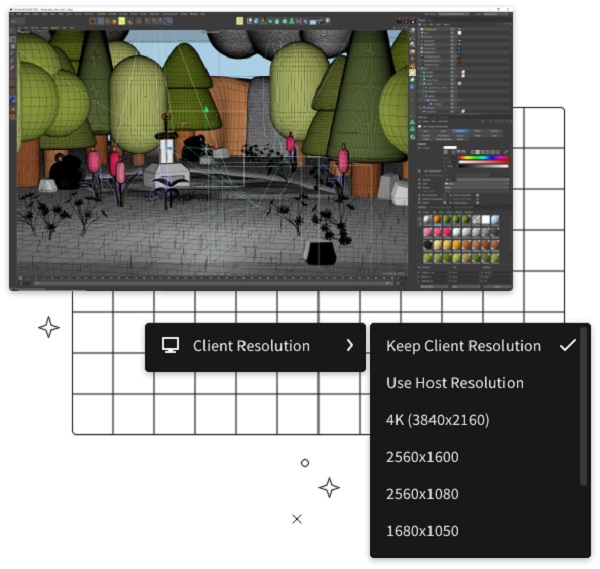 Above: Parsec is a cloud-tech platform.

Parsec’s enterprise version can also leverage on-premises, high-performance relay servers for added security, performance, and control. It can automate access control (such as adding a person to a team), provision a team computer, and assign the user to that computer automatically, with no employee work required.

Companies can also gain insight into the organization based on how people are using the platform, including sources of traffic, where people are connecting from, and more. It has granular permissions management, allowing managers to define how users connect to hardware and other teammates and create custom administrative roles tailored to an organization. Rivals in the space include Citrix and VMware.

Some of the most prominent gaming studios, including Electronic Arts, Square Enix, and Activision Blizzard — as well as a wide array of creative firms like Sid Lee, Toei Zukun Laboratory, Unity, and LPA — are using Parsec for Enterprise to accelerate productivity for their hybrid workforces. Well over 100 game studios use Parsec. 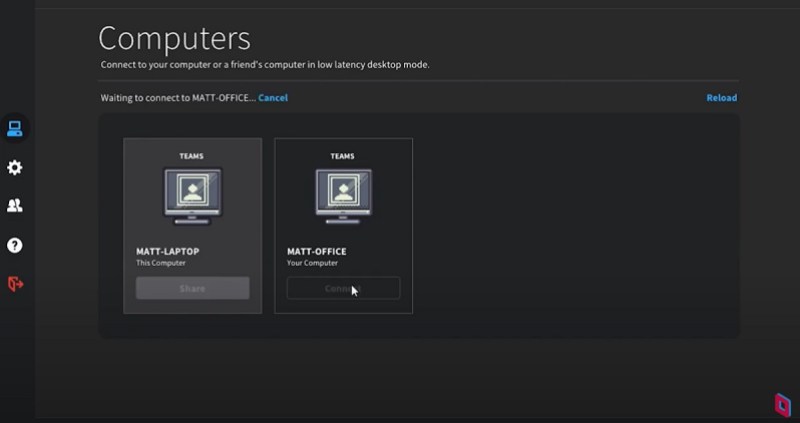 Above: Parsec for Enterprises is $540 per person, annually.

Boxer started Parsec in 2016 with chief technology officer Chris Dickson. The Parsec app is available for Windows, Mac, Linux, Android, Raspberry Pi, and the web, and Parsec’s SDK allows its streaming technology to be leveraged across any platform.

I’ve used Parsec for Teams on game demos as companies such as Ubisoft showed preview builds of their latest titles remotely. I was able to access a cloud server from my home to play the Ubisoft game, which ran on Ubisoft’s server in a more secure fashion. The quality was good, though not as good as if I were playing a Ubisoft game on my own high-end PC.

But it beat flying somewhere in the midst of a pandemic to play a game on one of Ubisoft’s machines. And Ubisoft found it could triple the number of journalists who could play one of its preview games in a hands-on way.

“On the consumer side, one of the challenges about gaming generally is that you can’t market the cloud service to be better than the hardware that you sit in front of it,” Boxer said. “But it’s going to be pretty darn close. And we’re trying our best to make it as close as possible. And if you have a good network connection, stable network connection, you probably won’t notice much of a difference if you’re playing a game.” 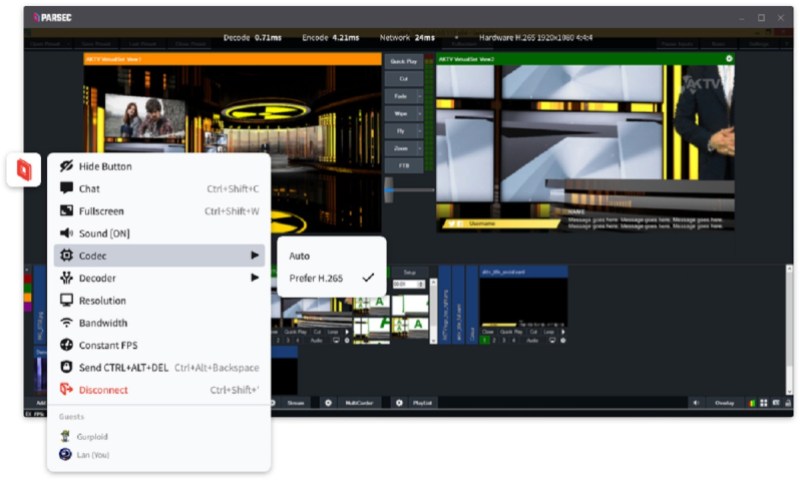 Above: Parsec for Enterprises offers more granular control for IT managers.

Enterprises are focused on different tasks, which come with their own demands.

The Parsec for Teams product has the same administration panel as the enterprise product but fewer features. While it has secure connections and other basics, the enterprise version gives admins more control.

“We decided to take care of all of the things that customers needed on the enterprise side,” Boxer said. “Our goal with the enterprise product is that you can run tens of thousands of employees on Parsec and have it all automated and managed by APIs.”

As companies prepare to send employees back to their offices, Boxer believes many workers will opt to stay at home, which will make Parsec for Enterprises even more useful.

The Parsec for Teams product is $30 per user, per month, or $360 a year. The enterprise is $540 per person, per year. The feedback Parsec has gotten is that it can save an enterprise employee an hour a day, thanks to improved efficiency. For a game developer, that’s a savings of $18,000 per year, Boxer said.

Parsec has about 50 employees and has raised $33 million to date.