This new team is based in Los Angeles and is working on a real-time strategy game for PC. Two former Blizzard employees, David Kim and Jason Hughes, are leading the studio.

Kim worked on StarCraft II at Blizzard, so he has experience with the RTS genre. He was the lead systems designer for Diablo IV until his departure from Blizzard in April. Hughes was working as Diablo IV’s lead game producer before announcing his departure from the company in May. 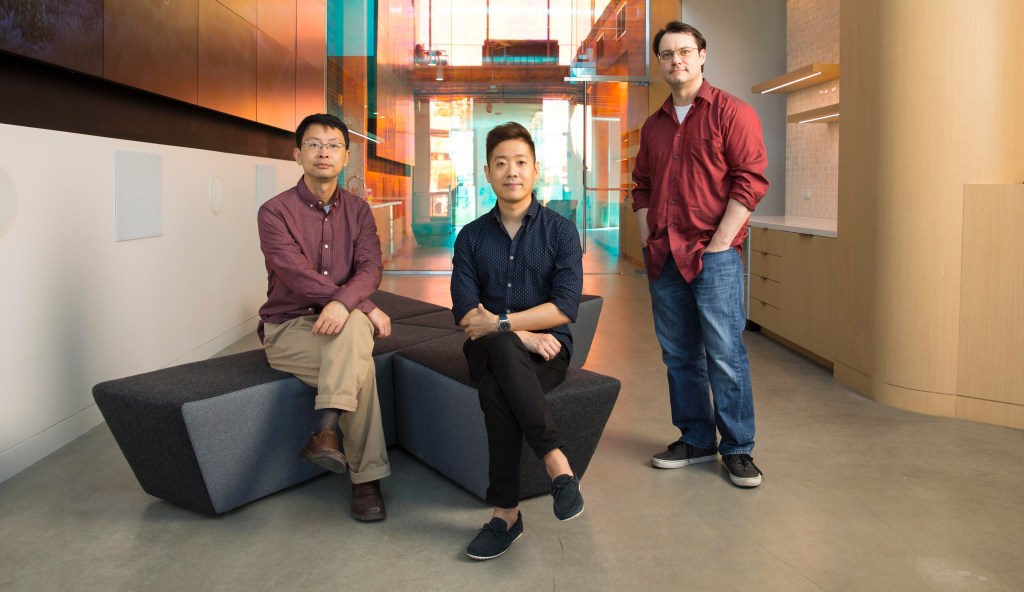