Turkey has another unicorn on its hands. Dream Games has raised $155 million at a valuation of $1 billion thanks to its focus on match-3 casual mobile games such as Royal Match.

The Istanbul-based Dream Games has closed a second institutional round co-led by Index Ventures and Makers Fund. Other investors included Balderton Capital, IVP, and Kora. Royal Match has more than six million monthly active users. That’s a lot, but the confidence that investors have in Dream Games is still pretty astounding, even in gaming’s current investment boom.

The funding is the largest Series B financing in Turkey and the latest mobile gaming unicorn. A unicorn is a startup with a valuation of $1 billion or more. In March, Dream Games raised $50 million, and in 2018, the company raised $7.5 million.

The round comes on the heels of the massive success of Dream’s debut game Royal Match, which reached the top-20 grossing games in the U.S., United Kingdom, and Germany in only three months.

The next gaming hub?

It’s also another huge success for Turkey in mobile games. That started in 2017, when Peak Games sold its card and board games studio to mobile gaming giant Zynga for $100 million. Zynga later paid $250 million for Gram Games, the Turkish developers behind hugely popular puzzlers. Then it acquired all of Peak Games for $1.8 billion in June 2020 and then Zynga paid $168 million for hypercasual game maker Rollic Games.

I guess it’s a matter of time before Zynga buys Dream Games — if it can afford it.

Above: Dream Games has raised a huge pile of money thanks to Royal Match.

As for Turkey, Dream Games CEO Soner Aydemir said in an interview with GamesBeat said that Turkish entrepreneurs have been inspired by the success of the mobile game companies, and it is giving young people a lot of motivation to start their own successful enterprises.

“People want to do impactful and global things,” he said. “Still, it will take time to make Istanbul into the next gaming hub.”

The company has 50 employees, and it is planning to expand to 75 by the end of the year. Dream Games got started in match-3 games back in 2014 and the various team members worked hard and became experts in their genre, Aydemir said.

Royal Match became an instant daily hobby for its players, Aydemir said. Blending the popular art styles, delightful progression system with accessible match-3 play, the game appeals to a global audience that loves to play games daily on their phones, as part of their lifestyle, he said.

Aydemir said that the company is focusing on great games that appeal to all players around the world. He said he is very excited about investors’ confidence in Dream Games. 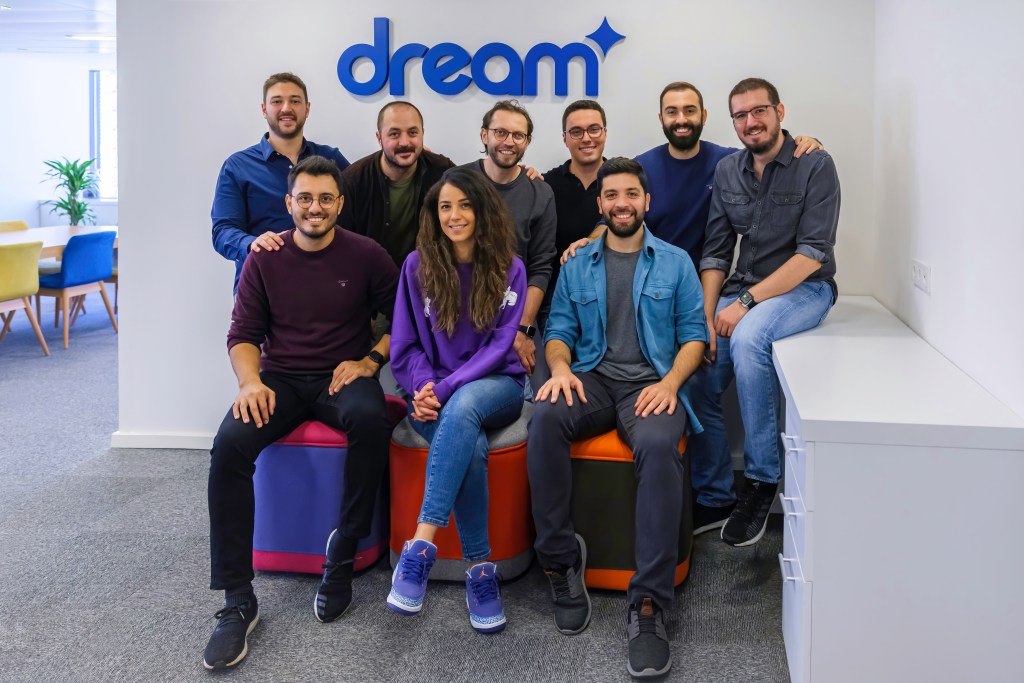 “When we released the first version of Royal Match in March, we saw the potential of the game,” Aydemir said. “But after we released the game in the U.S., Japan, Germany, and the United Kingdom, we didn’t expect that much success. But we saw huge retention and monetization metrics. People love the game. After we saw the growth of the game, we immediately decided to do another round so we do not lose the momentum.”

Stephane Kurgan, a venture partner at Index Ventures and former chief operating officer of King, said in an interview with GamesBeat that the growth reminded him of King’s rise with Candy Crush Saga.

Even if match-3 titles seem saturated, there’s always room for a new one, Kurgan said.

“It’s been a lot of years since King, and it’s always incremental innovation that can be the most transformational,” Kurgan said. “Candy Crush was not the first match-3 game, but it was the first to combine the different boosters and create the super booster. As investors, we look at the long-term retention and that’s where this is truly exceptional. And it actually has quality.”