Karat Financial has raised $26 million to create corporate cards that extend credit for the creator economy.

The San Francisco company wants to extend credit and financial services to influencers — the livestreamers, YouTubers, and other creators who have carved out new careers in the gaming industry. Those people are earning huge amounts of money, but often they can’t get loans from banks or credit cards because they have non-traditional jobs.

These influencers could tons of cash via Twitch or YouTube, but they often pay their staff with Venmo. They don’t establish financial history through regular paychecks and are often denied credit, said Will Kim, cofounder of Karat Financial, in an interview with GamesBeat. So Karat has created a “black card,” which you can use to pay for services and get money, but you pay it off each month like an American Express Card.

And Kim said the company is seeing 50% month-over-month growth in transactions, thanks in part to high-profile influencers who have used the card and are spreading the word. 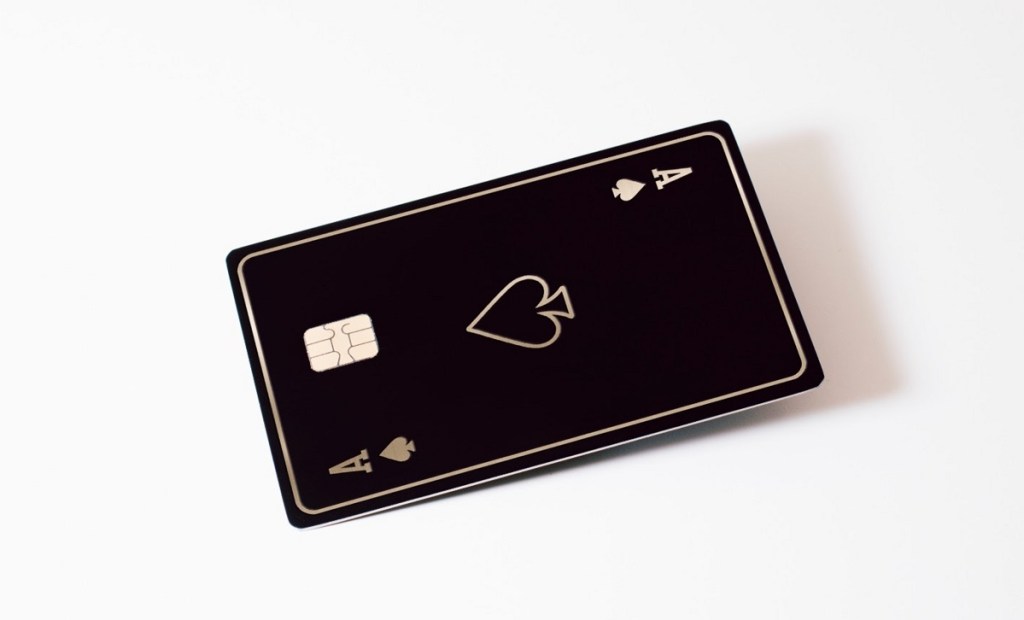 Above: The black card from Karat.

Since its launch last June, the company has witnessed viral growth and emerged as the industry leader in providing banking solutions that meet the needs of the world’s top creators, Kim said.

“Eric and I thought about this idea a few years ago over some board games,” Kim said. “Eric was working over at Instagram, building business tools for creators. And I was working on the venture side. I had raised a $5 million fund and was invested in a bunch of different companies, including influencer-related companies. We started talking about this whole influencer economy. And what we saw was the emergence of this new idea of small businesses, where creators don’t sell things or services. They sell media attention.”

Today, the industry is one of the fastest-growing business sectors with an estimated value of $100 billion, and more than 3.2 million creators earn over six figures a year. 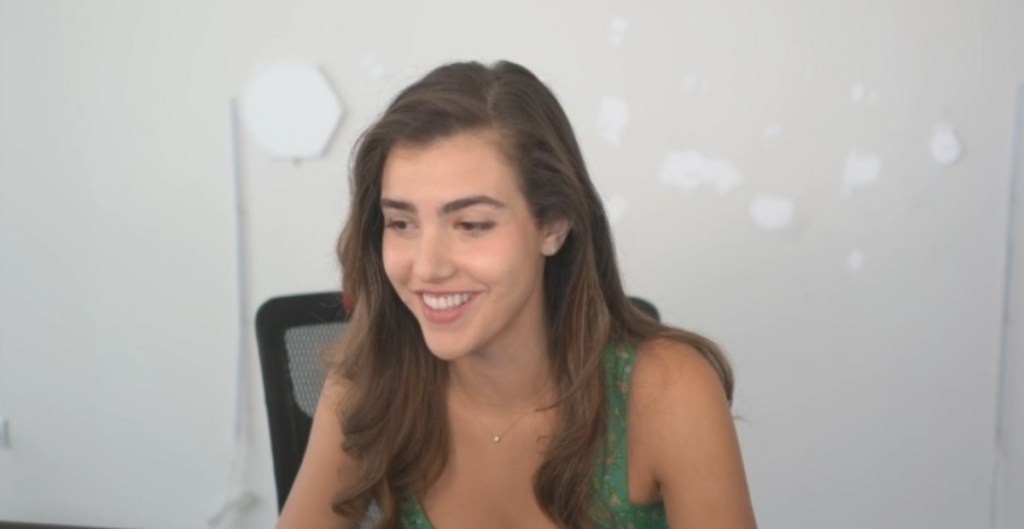 Above: Alexandra Botez is a chess player and streamer.

However, with no set monthly income and a variety of revenue streams, high-earning creators are far too often denied access to capital because they don’t have good FICO scores, Kim said. That handicaps them when they’re trying to grow their businesses, he said. Some streamers have even shown themselves getting denied credit while streaming to huge audiences.

Using proprietary underwriting, Karat Financial analyzes creators’ cross-platform success and audience engagement, which no other bank is doing, and offers the easiest access to capital without the steep fees or high-interest rates. Applying for credit is easy.

“I experienced a lot of the bias firsthand and was denied credit multiple times by banks just because the nature of my business isn’t what they are used to seeing. There are literally thousands just like me who aren’t valued or understood by legacy financial institutions,” said Botez, founder of Botez Online, in a statement. “Karat Financial is a true partner that gets my business and has bespoke solutions to support it. I believe in the business so much as a cardholder, that I also jumped at the chance to invest.”

In addition to better limits, Karat Financial offers creators a simple way to manage their finances and save money with customized card rewards and perks. Notable creators like Josh Richards, TheRussianBadger, Nas Daily, 3LAU, and Botez trust Karat to optimize their businesses beyond the hype cycle. 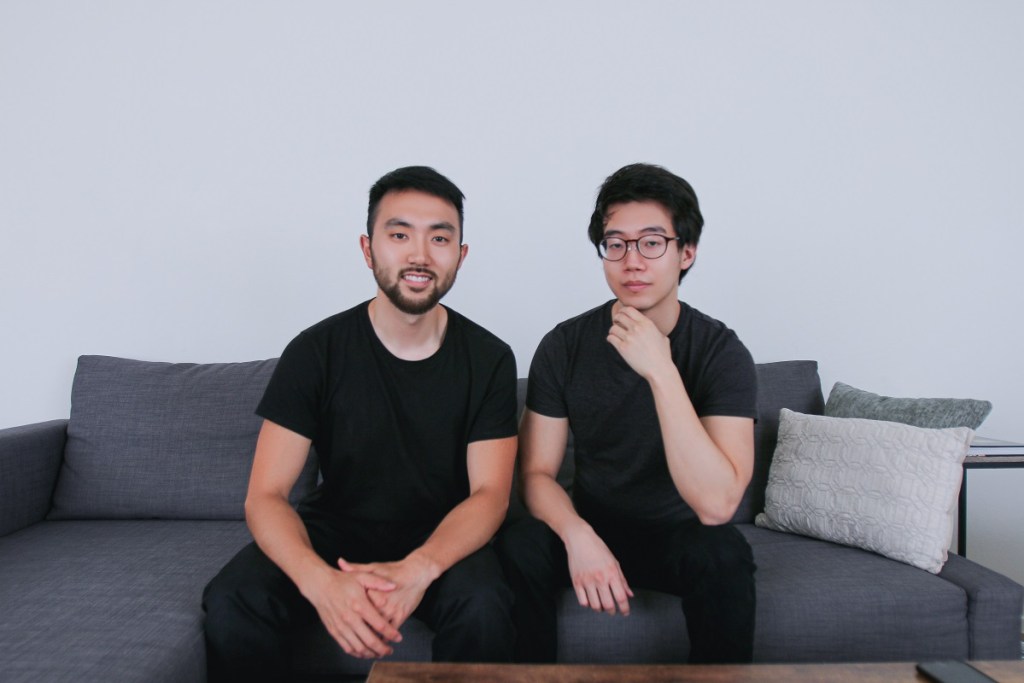 Above: Will Kim (left) and Eric Wei of Karat Financial.

Banks don’t quite get the influencer life, Kim said. But creators need banks to do things like hire new staff, pay video editors, and otherwise get their work done.

“We saw they were not getting any of the services that you might expect a small-medium business (SMB) to be able to get from your typical financial services,” he said. “You see that the top 10 Twitch streamers in the world, who were making half a million dollars monthly, were getting a $20,000 personal credit limit from a big bank.”

Over time, the company has more ambitions to help the nouveau riche of influencers with their financial needs.

In doing assessments, Karat will look at creators and their growth stats on social media, their cost per mile (CPM, or ad rates), and their engagement with their fans.

The future of the creator economy 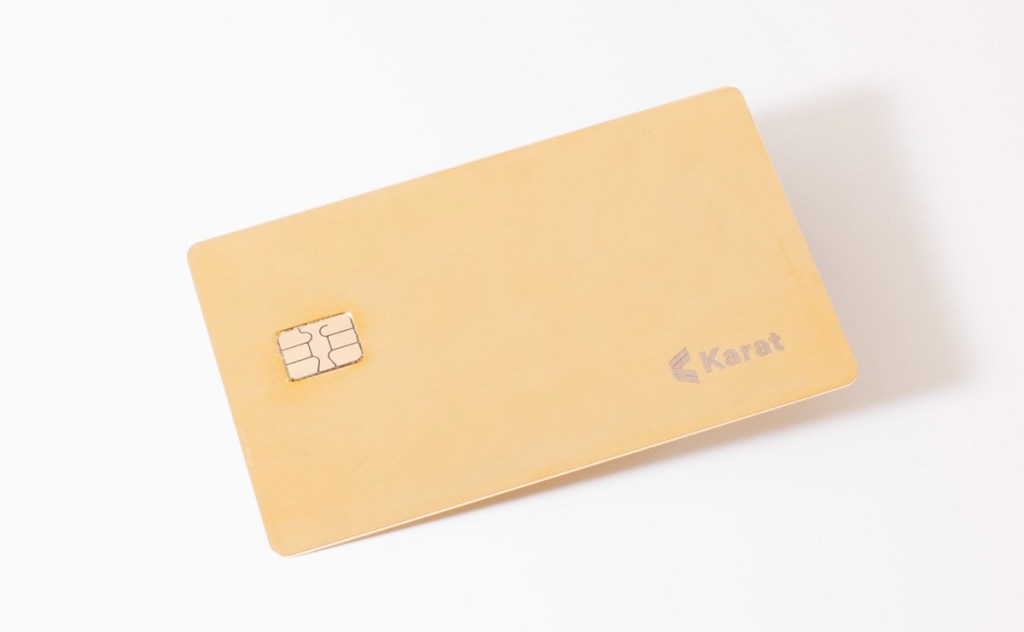 Above: Karat Financial has raised $26 million.

“We’ll come up with new models that match their business,” Kim said. About 30% of American children today want to become professional YouTubes. If you fast forward five or ten years, this space is going to have to professionalize. We can help the people who actually made a profession out of this, and hopefully, help the next generation of creators as well.”

Kim is familiar with the idea of the creator economy, which I refer to as the Leisure Economy, where one day we will all get paid to play games.

“Today, we serve kind of the high net worth creators because we had to start somewhere with some niche,” Kim said. “And a lot of times the biggest greatest have the strongest working capital needs. And we want to solve that first. Long term, we see so many of these creators that come to us to get started.”

He believes we’re transitioning from a more industrial economy to one driven by creators and distributors of media.

“The future of commerce is going to be run by creators,” he said. “Mr.Beast has millions of subscribers and he is now selling burgers and candy bars. And he’s outperforming the other retailers out there. That’s because he set out to build distribution first. We think of how we enable creators to take over the world because they have this gravitational pull where all commerce will be creative-centric.”