Google announced “play as you download” on Android 12 devices so players can hop into mobile games and begin playing during a download. And it also said Google Play now reaches more than 2.5 billion gamers.

It’s all about reducing the friction for players when it comes to playing mobile games — a topic that I recently wrote about in a DeanBeat column.

Google’s Google Play division made the announcement during the Google for Games Summit keynote today, which would have normally taken place during the Game Developers Conference in March. But the pandemic changed the plans, and Google broke it off from the online-only GDC that takes place next week.

Game companies such as Utomik have done progressive downloads for the PC for a while, but Google’s move will enable the capability for many more mobile game players.

Greg Hartrell, the product management director for Google Play and Android, said in an interview with GamesBeat that the new download feature greatly speeds up the download and play process.

“It enables you to get into gameplay in seconds from the store listing while the game continues to download in the background,” Hartrell said. “This is a vastly improved user experience in Android 12. We saw 400MB games becoming available in the last 10 seconds instead of many minutes. And that’s because we’re streaming assets intelligently in the background.”

On the download feature, Google also created Play Asset Delivery to ensure players spend less time waiting for downloads without sacrificing the quality of a game. Now, Texture Compression Format Targeting automatically figures out what modern compression formats to use to further reduce a game’s size.

For developers, new Game Mode application programming interfaces (APIs) will enable them to adapt their games more quickly to the preferences of their players (i.e., optimizing performance when they are in a battery saving mode). 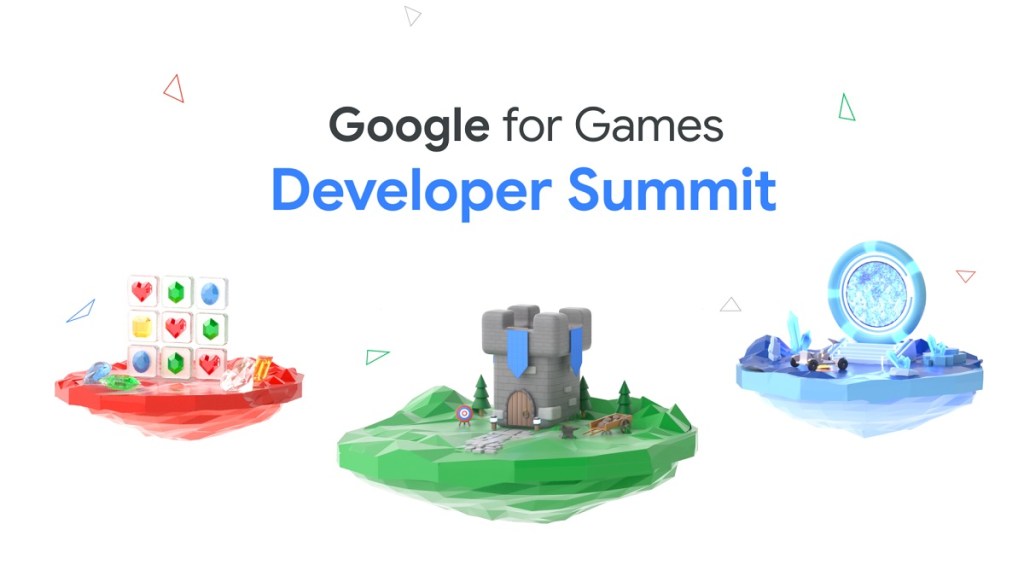 Above: Google for Games event takes place on July 12-July 13.

On Chrome OS this past year, Google Play usage grew 300%, marking its biggest year of app and game usage since it launched Google Play on Chromebooks in 2016. Unity recently introduced support for Chrome OS on Unity 2021.2, with support for Unity 2020 LTS coming later this year.

“There’s a set of regions — Brazil, Russia, India, Indonesia, and Mexico — that are are growing really fast, with year over year spending at about 70% higher than the rest. Altogether, it’s a tremendous opportunity,” Hartrell said. “And some people can assume that it’s all about mobile, but it’s actually more than that with Chrome OS as a part of that story. It’s the second most-used desktop operating system in the world, with 300% year over year growth. Chromebooks started in 2016. It includes Android tablets as well, where we’ve seen 30% growth year over year usage.”

In Android 12, the game dashboard provides an overlay experience with quick access to key utilities during gameplay — like screen capture, recording, and more — and will be available on select devices later this year. With Game Mode APIs, developers can react to players selecting a performance profile for their game, such as better battery life for a long commute or performance mode to get peak frame rates.

“Google is focused on helping every game developer make game development easier, regardless of the size from the largest game studios to independent dealers,” Hartrell said.

The Integrate Game Mode APIs will be available prior to the launch of Android 12 via beta releases.

Hartrell said that “reach and devices” is a new data and insights tool to plan for more success on Google Play. It enables developers to understand and predict the distribution of their users and technical issues across countries and key device attributes (like Android version, memory, graphics stack, and chipsets). Developers can use it to make the business case for country and device targeting decisions, to spot optimization opportunities, and to set test priorities for the next release.

The Firebase Remote Config lets developers update the behavior and appearance of their game for different audience segments without releasing a new version. The new personalization feature is now available in early access via the Firebase Alpha program. It uses Google’s machine learning to automatically deliver the best experience to each user. 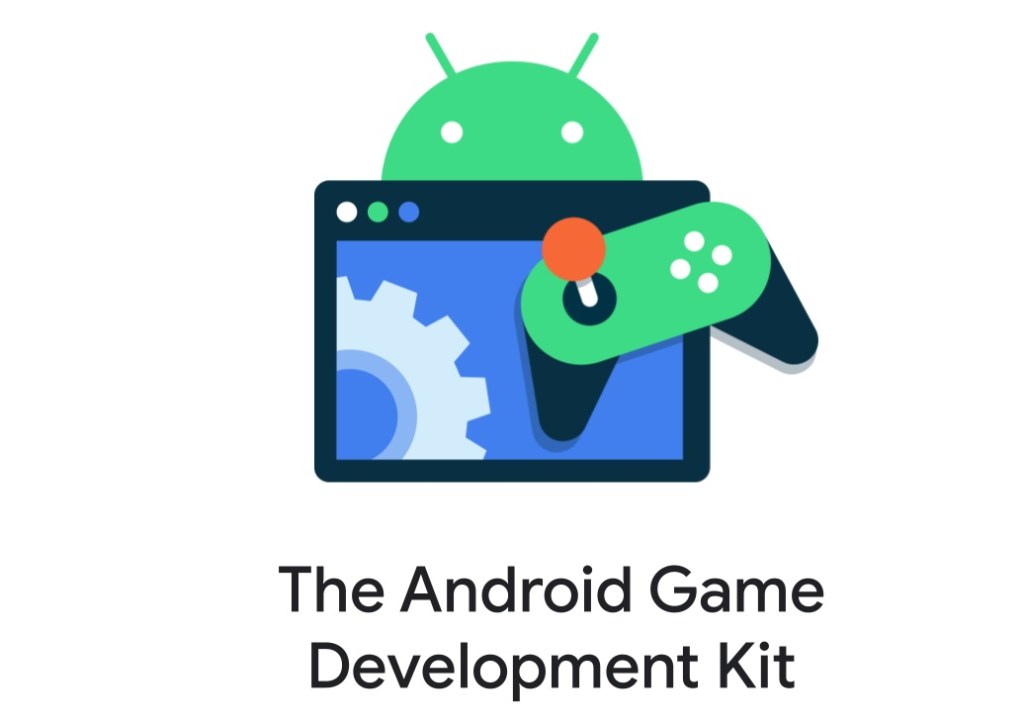 Ratings and Reviews in the Play Console now offer new ways to help you understand a game’s ratings with views across different form factors, the ability to access and query a game’s rating history, and new historical rating metrics.

Google also refreshed “preregistration” in the Google Play Store to be more useful. And now devs can use app campaigns for preregistration to build greater excitement for a game in open testing, or to drive these in the Play Store.

The new Play Integrity API is designed to help developers fight abuse, such as cheating and unauthorized early access, by helping developers to determine if they’re interacting with a genuine game binary, installed by Google Play, on a genuine Android device.

“At Google, we have this old principle that fast is better than slow,” Hartrell said. “Fundamentally, if the product that they’re using delivers on their needs faster, it’s going to be a better experience. And so that’s definitely a mantra to answer your question around what we do to reduce friction.”

Hartrell said Google has made gains in the area of stopping abuse.

“Those are a pretty useful tools for developers,” Hartrell said. “That innovation is just another example of how we continue to invest in that space. You want to have some way of knowing that the device your game or your app is running on is the genuine device, and that the account that the user is using is a genuine account. And so I think just providing developers with more insights, with more capability, so they can choose how they want to deal with the abuse, is a big part of our philosophy. And it’s worked out pretty well.”

As for the openness of Android, Hartrell said, “The openness of the Android ecosystem is demonstrative of our philosophy. It remains the open source project that we launched many years ago. It is about openness, about freedom, about about choice. And we’ve been really satisfied with what’s been going on.”