The procedural road adventure game Road 96 will debut on August 16 on multiple stores on the PC and the Nintendo Switch.

The Montpellier-based DigixArt said that the game will debut for about $20 on the Nintendo Switch and on the PC on Steam, GOG, and the Epic Games Store.

Road 96 will be also available as part of a $30 Hitchhiker bundle, together with music from nine soundtrack artists and an original game ebook, which is a “choose your own adventure” story dubbed Road 96: Prologue, which has backstories from 10 years before the events in the game.

Yoan Fanise, the cofounder of DigixArt and co-creator of games such as Valiant Hearts and 11-11 Memories Retold, said in an email to GamesBeat that Road 96 is the most ambitious project yet from the team. It is an evolving story-driven adventure inspired by filmmakers Quentin Tarantino, The Coen Brothers, and Bong Joon-ho. 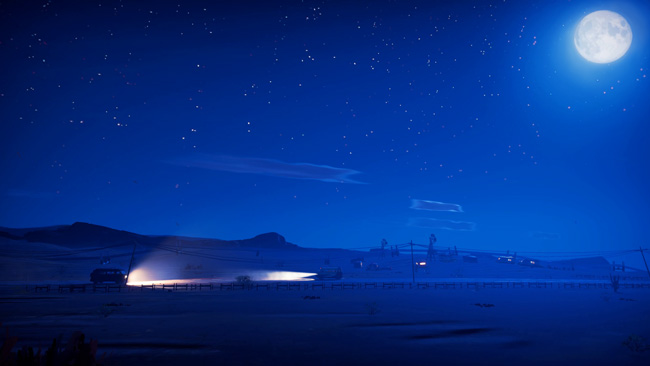 Last month at the Steam Next Fest, the development team did a live Q&A session with the community and the Road 96 demo was made publicly available. It got a good reception and accolades from those who played it.

In 2015, after many years at Ubisoft and having co-directed successes like Valiant Hearts, Fanise wanted to go independent and continue his path of creating projects on a human scale and with total creative freedom, where everyone in the team can contribute to the product. He also wanted to be able to tackle any subject that he loved or was worried about (like road trips or war). His wife, Anne-Laure, was ready to take up this challenge, and they started DigiXart in the south of France. 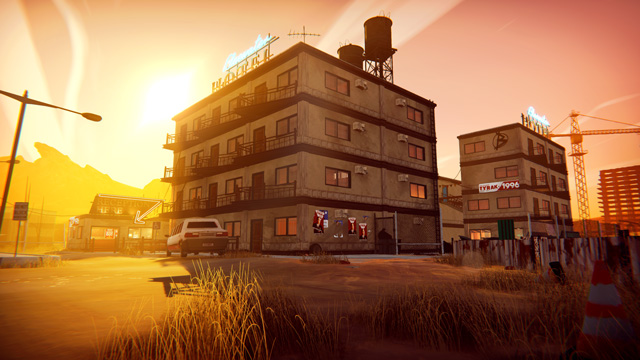 Above: The scenery of Road 96.

Road 96 features a teen who is separated from her parents and is fleeing a country that looks a lot like the Southwestern United States. The story depicts living in a country that is collapsing economically, where the only option for the young generation is to flee while acting to cause change.

“This resonates sadly with a lot of countries today, in every continent,” Fanise said. “Maybe by playing this game, it could make you realize that you’re lucky to live where you are, or at the opposite, give you some courage to act, either to flee somewhere else or to have an impact, to make things change.”

In that way, it feels like it pushes the political hot button of border politics. I asked Fanise about that.

“I expected that to happen since this is a hot topic in video games and, yes, Road 96 has a political aspect even though it is far more than that,” he replied. “I can’t wait for the players to play the full experience and see how they react to that specifically because we tried to never judge any of your actions. You can push for revolution, push for voting, push for nothing, and just flee. Also, this is pure fiction, a dystopian country inspired by both extremes and many countries. I like to see that beta testers from China say it’s a funny criticism of America, while American players say it is a funny criticism of China. First of all, it’s a video game and it’s fun to play.” 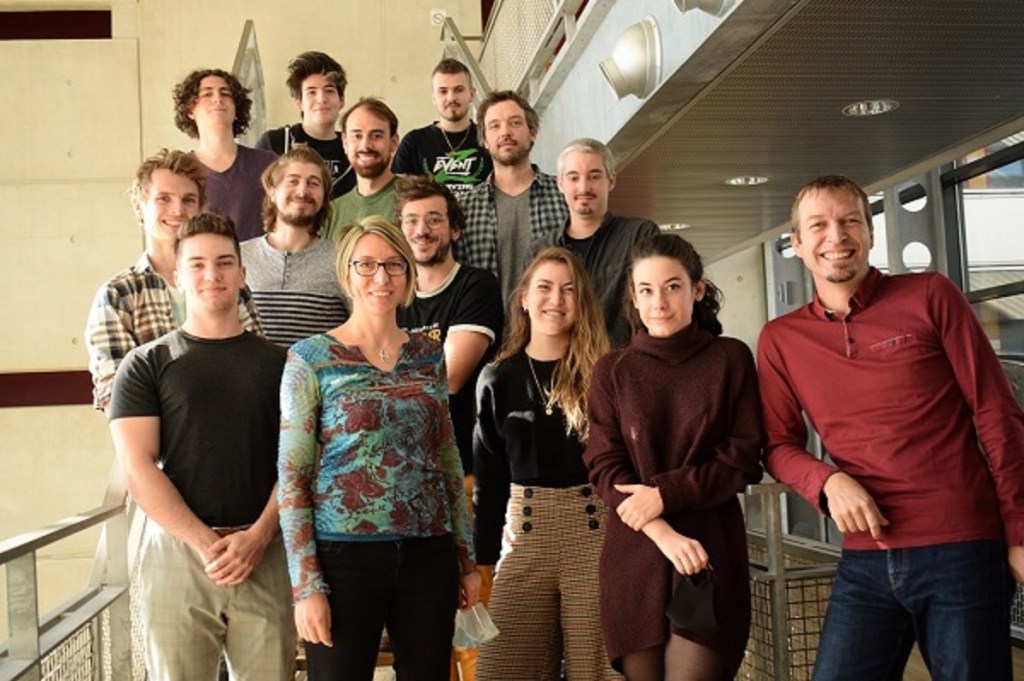 Now the studio has a team of 15 developers, and its culture has been built around three pillars: creativity, humility, and reliability, Fanise said.

“The three are extremely related, because in the past I have seen how creative chemistry can be created and generate a rich and original playful experience, or sometimes not,” Fanise said. “And for me, this requires above all great humility: each idea can work if it is nurtured by the whole team if we separate it from any ego and let it evolve. Too strong egos can block this and prevent the ideas of more timid personalities from being expressed and prototyped.”

Besides being productive, DigiXart is building a reputation as being reliable. Fanise said the company has delivered all of its games on schedule. HP Omen and Google Stadia initially funded the game, but DigiXart is not shipping on Stadia, as it stopped its funding efforts.

“If we do not impose fixed dates on ourselves, we tend to want to leave too many doors open in game design or writing,” Fanise said. “It is also a question of professionalism and respect for the commitments made with the partners who co-finance our projects.”

Creating in the pandemic 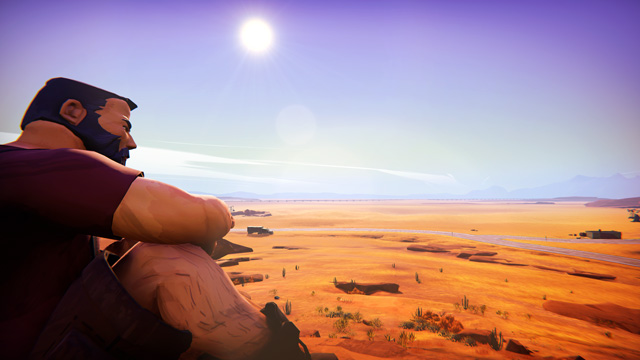 Above: Road 96 takes place in a fictional country.

Building this game wasn’t easy, considering the company had to make it during the pandemic.

“As a small studio where everything was already in the cloud, it was quite easy for us to move into confinement mode [at three different] times in France,” Fanise said. “And because the game concept was already solid, it was not too hard to make the full production during the pandemic. We used Slack intensively, sometimes keeping our cameras on to feel with the rest of the team. The biggest issue was on the morale in the long term, especially for the ones who were alone in a small flat. So as soon as it was allowed everybody wanted to go back to the studio. The rule for us now is freedom, if you prefer to work from home you can, if not, feel free to stay in the studio in the respect of sanitary rules of course.”