It’s not easy to innovate in the tablet market, but Leia has done that with the launch today of its 3D Lume Pad. It’s a 10.8-inch Android tablet, and its 3D images pop out of the screen.

And before you say, “Not 3D again,” Leia has done a good job collecting applications and games that go with the tablet, which is available today for $649.

The Lume Pad uses 3D Lightfield technology that lets you see imagery in three dimensions with the naked eye. You don’t have to wear those dorky sunglasses to see these 3D effects in real time. The Lume Pad has an app that can convert photos and videos into 3D in real time for streaming, creating, and sharing. It also makes 2D and 3D apps and games a more immersive experience.

The Lume Pad has impressed folks before, and it won some innovation recognition at CES 2021. It’s available today. 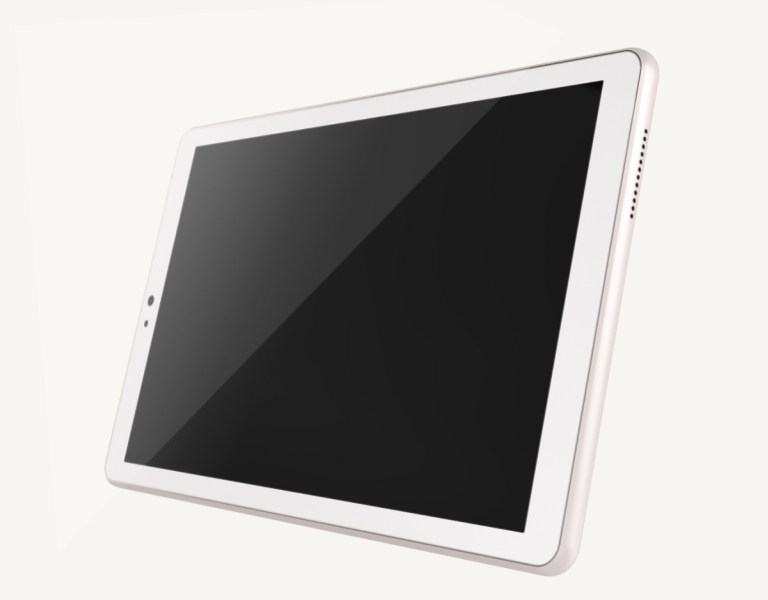 I visited Leia CEO David Fattal in Menlo Park, California, at the company’s headquarters before the pandemic. That seemed like ages ago, but back then I had fun playing Super Smashball, a dungeon crawler game where you swing a ball and chain at boxes and skeletons.

“I think there’s no question if it’s well done, people will want 3D and it’s just the same way that people wanted to move from static pictures to moving pictures and from black-and-white films to color,” he said. “There has to be enough content. And this time, you don’t have to wear glasses.”

Fattal said in an interview with GamesBeat that it took years of development in nanotechnology and AI to create the Lume Pad. He said the company is delivering an infinite amount of 3D content to consumers in a familiar mobile format and no compromise on the 2D experience. 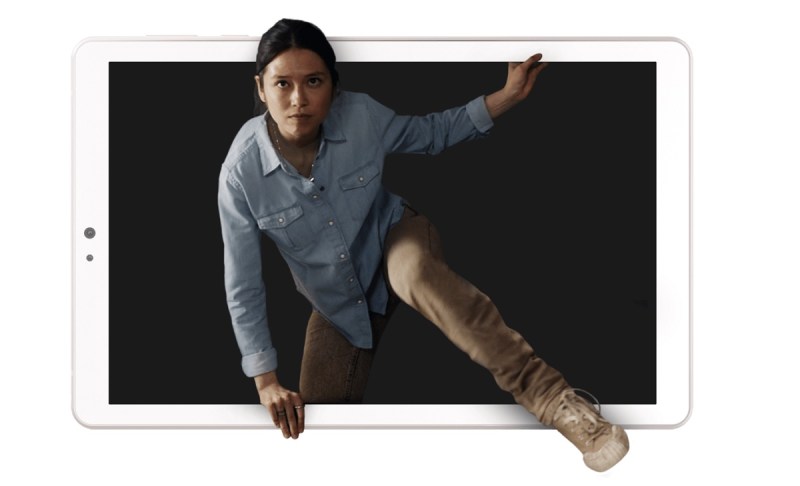 Above: The Lume Pad has built-in 3D.

With the Lume Pad you can turn 2D images into 3D; capture, edit, and share 3D pictures and video with Lume’s 16-megapixel stereo cameras; view hundreds of thousands of 3D images shared on LeiaPix, the 3D imaging social network, and use it as a 3D picture frame.

There are more than 500,000 3D models with full Sketchfab integration that you can download. You can play 3D learning apps and games, and use all of your 2D Android apps. You can also listen to 3D audio with Dolby Atmos. 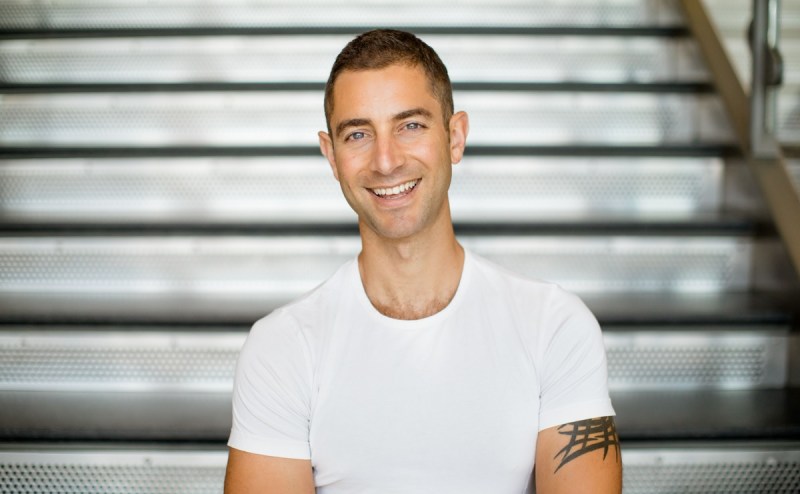 Above: David Fattal is the CEO of Leia.

In conjunction with today’s launch, Leia is also announcing two content partnerships. The first is with Mozaik Education, a provider of textbooks and digital learning solutions. Bundled with the Lume Pad, the Mozaik 3D Learning app offers more than 1,200 3D learning
scenes and hundreds of educational videos, courses, quizzes and games. Lume Pad users will get a complimentary one-year subscription.

And Leia has partnered with mobile game publisher Gameloft with a port of Asphalt Nitro 2 for the Lume Pad’s 3D screen. Using Leia’s SDK, the popular racing game fully leverages the Lightfield technology to add more depth for a more realistic and immersive experience.

To celebrate the arrival of the Lume Pad for consumers, Leia is offering all of the 3D Lightfield games and apps in the Leia app store for free through the end of 2021. Existing owners of the Lume Pad: Creator’s Edition will get all of the UI improvements and new features pushed to
their devices via an OTA update.

Lume Pad uses Leia’s second-generation 3D Lightfield display, powered by a proprietary Diffractive Lightfield Backlighting technology.
That’s a thin nanotech layer that sits beneath the screen. It has a 2,560-by-1,600 screen resolution that can switch instantly to 3D Lightfield mode for natural 3D experiences. Your eyes need a moment to adjust to the 3D change, and it’s best to view it about 15 inches-to-20 inches away. 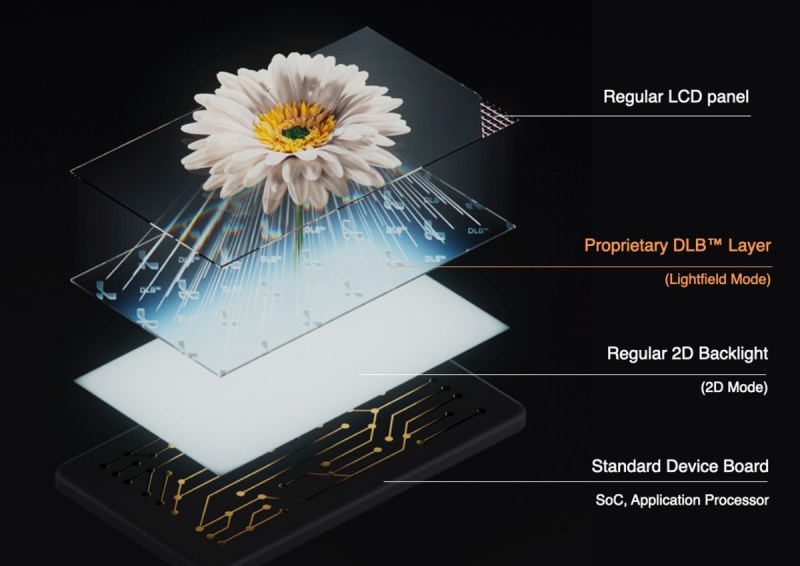 Above: How the Lume Pad’s screen works.

“It’s not only about the the 3D data. It’s also about how we treat light reflections,” Fattal said. “We can basically send different amounts of light in different directions of space to the display. And that is much closer to how you experience content in the real world, with the shining as the light flares and sparkles, and so on. So you get a feel for textures and materials in addition to the the depth. So we think it’s the natural evolution of media in this way.”

The camera is pretty high end. The 16-megapixel rear-mounted lens is paired with the LeiaCam app, which captures pictures and video as well as real-time depth maps. LeiaCam lets you take 3D pictures with high dynamic range (HDR, with shadows and bright spots in the same image) and noise reduction. 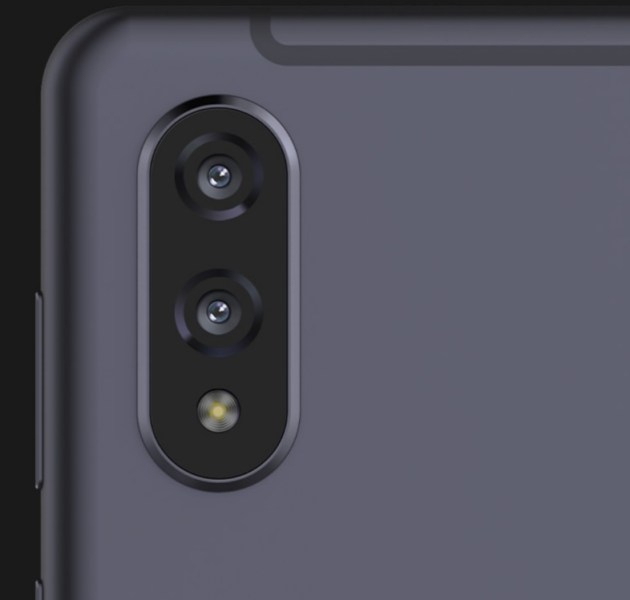 Above: The Lume Pad’s cameras.

The tech is based on 10 years of research at HP Labs, where Leia’s team of 14 researchers worked together before spinning out to Leia. In the past, they targeted displays to the automotive space.

“We develop not only the fundamental physics behind the the way the display operates, but also the means of mass manufacturing,” said Fattal. “The nanotechnology we have in our screen is very similar to what you’d find in a HoloLens headset, or Magic Leap headset — the transparent diffractive X-ray lightfield.”

The company has raised $160 million in funding to date, and it has about 220 employees, including a hardware team in Shanghai. The display tech required a lot of investment, and the company has put money into computer vision as well. During the past year, the company has set up a lot of the partnerships it needed to launch applications alongside the device.