Razer is launching its Cortex Instant Games Tournaments to enable players to compete with each other in casual games.

Razer has built a brand for gamers by creating cool hardware, but its latest move is taking it into software. It is providing a platform for players to play in tournaments on Android devices. Later on it will debut on the PC.

The instant games are hypercasual games from partner Goama, and it includes a game it made: Sneki Snek Adventure, based on Razer’s mascot. The hypercasual fare — which can be played in a minute or less — is unusual for the hardcore Razer gamer brand. But the company believes its customers like games of all kinds, said Quyen Quach, its senior director of software at Razer, in an interview with GamesBeat.

After all, gamers spend a lot of time on the road with their mobile phones, and that’s where they can engage with mobile games. These single-player games are also competitive, where players can win prizes by being on the top of the leaderboard, and that’s a very Razer-like kind of competition.

“Razer fans are hardcore gamers,” Quach said. “But I really believe that gamers play differently on different screens. So you might be a really hardcore gamer on a console or PC, and then you’re waiting in line somewhere and you just want to pick up a quick challenge somewhere, and you will do that on your phone. With Razer Cortex Instant Games, we have an interesting intersection of casual gamers and core gamers. We really feel like hypercasual games are something that cuts across all those demographics. It’s so easy to pick up that everybody can understand it. And for the core gamer, it’s more about the competition. It’s about seeing where you are on the leaderboard.”

A new use for Razer Silver 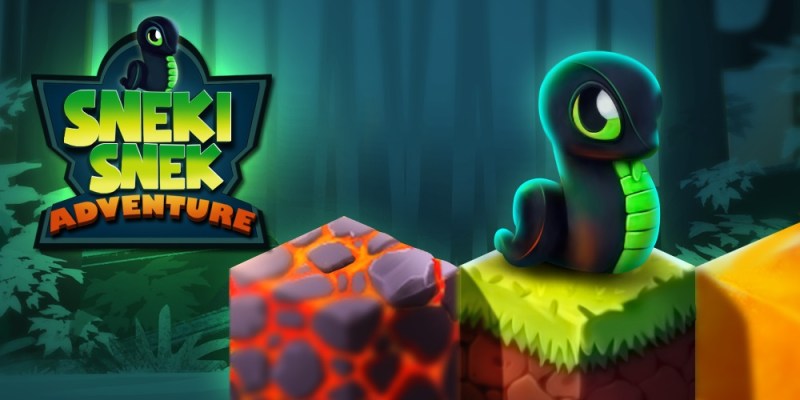 Above: Sneki Snek has its own game now.

Razer’s instant games are playable directly from the Razer Cortex app on Android, so players don’t have to do additional downloads. Each of the hosted tournaments offers tiered levels of Razer Silver prizes, which are redeemable for a variety of Razer hardware, accessories and digital rewards. 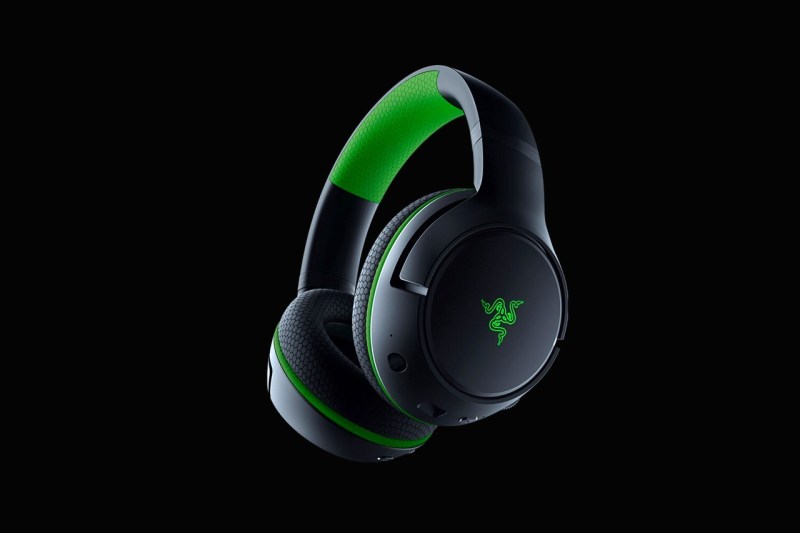 Razer Cortex may be familiar because it has been around for a while as the company’s game launcher software. It does things like turn on your “Do Not Disturb” controls while you’re playing a game, and it optimizes your system for games. Razer extended it from the PC to mobile a couple of years ago.

Meanwhile, Razer Silver game rewards have become very popular. The most popular feature was “paid to play,” where there is a list of games that if you play for three minutes, you earn some Razer Silver. In 2020, Razer gave out more than 120 million Razer Silver, and this year it is projected to grow more than 400%. Earlier this year, it hatched the plans for the tournaments.

“We’re seeing really massive interest, especially in Southeast Asia and South Asia,” Quach said. “We decided to push it a little bit more and offer more ways for people to get really engaged. For us, we see it as a way to make the Razer ecosystem stickier. With the increased interest in Silver, we wanted to provide new ways for people to gain Silver loyalty points.”

So now Razer is stacking a tournament platform on top of Cortex (starting with mobile this time), and it will hopefully add new engagement and gamified incentives for players. It has added the free hypercasual games to the tournaments. And Quach said Razer has no plans to make its own games with internal game developers. 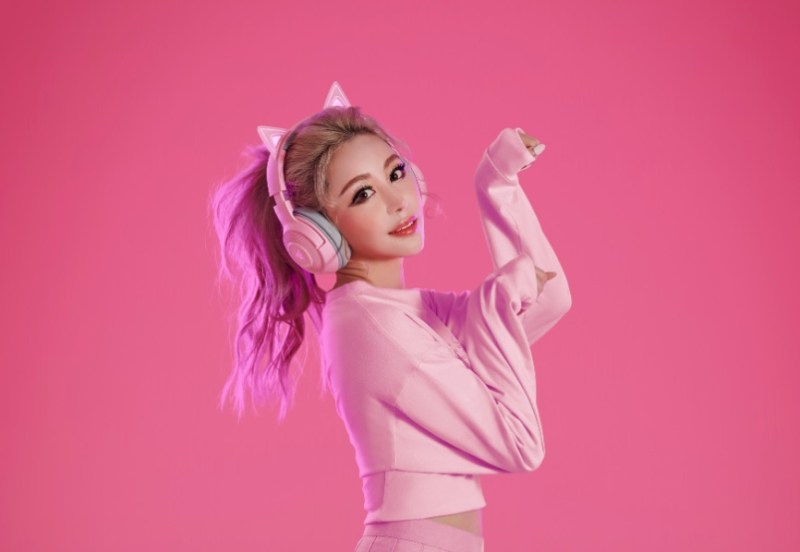 In order to win prizes, you have to enter a tournament. When you pay a tournament entry fee, then you can play as much as you want for that specific tournament.

At launch, Cortex Instant Games will host four to six concurrent tournaments at any time, with over 100 more games available for free-play across a variety of genres. Tournaments run from one day to six days, with Razer Silver awarded as prizes. It will add more games and tournaments, rotating them in-and-out, in order to spur consistent and varied competition for all players.

The instant game challenges users to steer Sneki Snek away from poison obstacles and grab seeds to plant trees to score bonuses. The tournament leaderboard is updated real-time so players can see their standings for a chance to win Razer Silver prizes. All proceeds generated from Sneki Snek Adventure will be donated directly to Conservation International as part of Razer’s continued commitment towards more sustainable business practices and reducing its global carbon footprint.

“A session might last a few seconds, or it might last 30 minutes, depending on how good you are,” Quach said. “And we’re seeing that, although most of the game session times are pretty short, we have about 20% of users that are somewhere from 15 minute to 30 minute game sessions. So they’re playing it over and over, and they want to move up the leaderboards.”

Razer is seeing a lot of people coming in through this system who are new to Razer so far, Quach said. It’s widening the funnel of players who could eventually stick around and spend more money on Razer products.

“This is their introduction to Razer,” she said. “The Razer ecosystem can mean cool gear for anybody, from having a pink headset to a Star Wars mouse or keyboard. Gaming’s demographic is changing before our eyes.”