FaZe Clan, one of the older and bigger esports organizations, has raised a round of strategic investment from Cox Enterprises.

The Los Angeles-based FaZe Clan said it will deepen the ties between Cox and FaZe as it tries to embed itself deeper into digital lifestyle and media for gaming and youth culture. AEV CEO Pete Hamilton will join as a strategic adviser on FaZe’s board. The amount of the investment wasn’t disclosed.

Prior to this investment, FaZe Clan and Atlanta Esports Ventures (AEV), a joint venture between Cox Enterprises and Province, partnered to form Atlanta FaZe, a Call of Duty League franchise team. Unveiled in 2019, Atlanta FaZe has become one of the leaders in the league.

FaZe Clan has had a good year with numerous partnerships, new team member announcements and it recently made history by becoming the first gaming organization to get on the cover of Sports Illustrated. 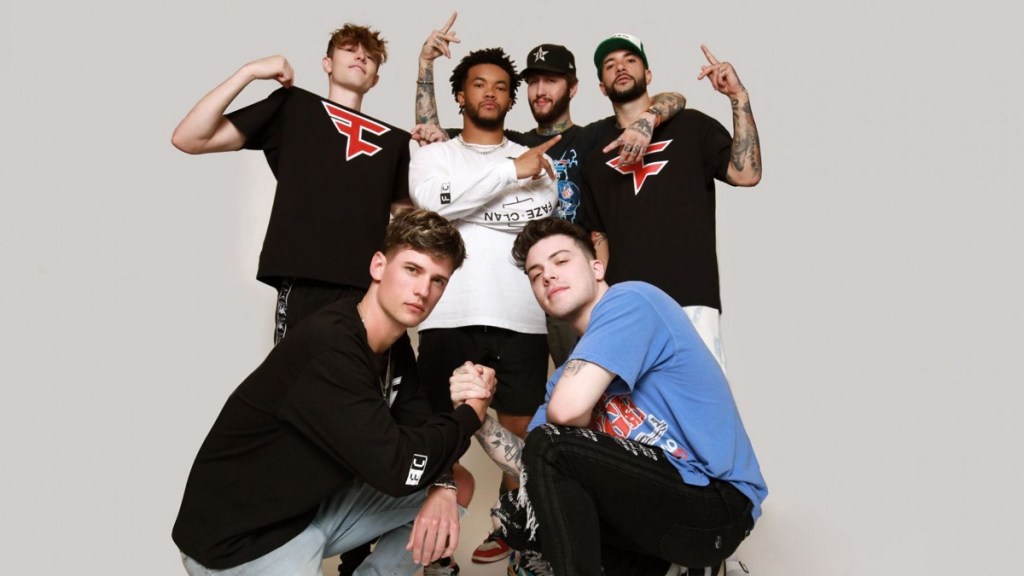 Above: FaZe Clan has 85 esports players.

The company started in 2010 and it has more than 350 million followers on all of its social platforms. FaZe Clan has a roster of 85 personalities of esports players and content creators as well as talent beyond the world of gaming, including NBA star Ben Simmons, Lebron “Bronny” James, Jr., and Lil Yachty.

Cox is a big Atlanta-based company with brands such as Cox Communications and Cox Automotive with $20 billion in revenues.